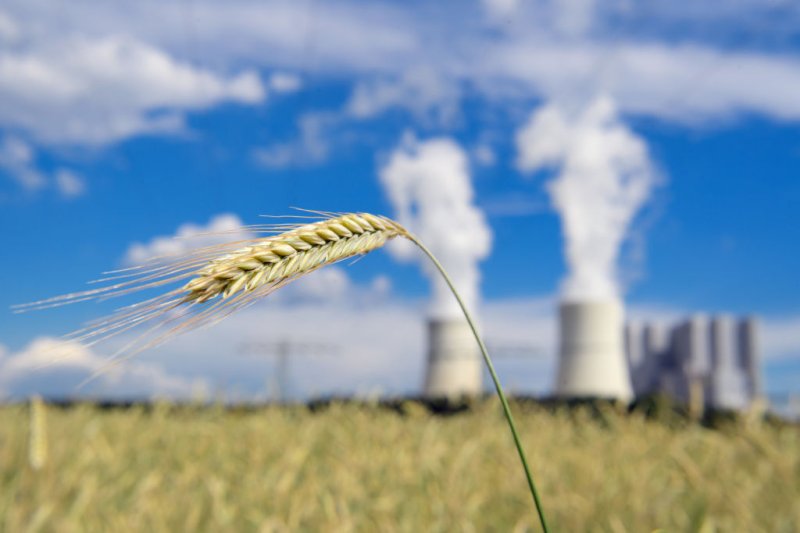 As countries entered the final months of talks ahead of the Paris Agreement in 2015, China offered a big revelation: the country had burned substantially more coal than it had previously acknowledged in the preceding years.

Many diplomats took the voluntary acknowledgment as a sign of good faith. Nonetheless, the update underscored the broader challenges that climate change activists face when it comes to data collection. Historically, there’s been no way for third parties to directly gather data on the greenhouse gas emissions of both public and private entities, and so any concerted effort to reduce emissions has required trusting companies and governments to tell the truth about how much they’re polluting.

Now, a new coalition of nine climate and technology organizations calling themselves Climate Trace say they have used satellite data, artificial intelligence and other technology to track greenhouse-gas emissions from across the globe remotely. At the micro level, the platform allows users to track emissions down to the level of individual factories, ships and power plants. In aggregate, the platform will allow for a collective accounting of the how the world is doing in the effort to reduce emissions.

“We are creating, in a way, a massively distributed body cam for the planet,” says former Vice President Al Gore, who has helped lead the initiative. In other words, if a given country claims to have reduced, say power-plant emissions, other countries will soon be able to immediately tap into Climate Trace and get data to verify the claim.

The problem Climate Trace aims to solve is as old as the climate challenge itself. Emissions data are often collected by local governments and authorities and collated at a national level. For that reason, the validity of the data can vary significantly from country to country and region to region. This has created distrust and disagreement about what data can be trusted—and by extension which governments can be relied upon to follow through on their commitments to reduce emissions.

Creating a system that would provide a single, reliable data set is as much an organizational feat as a technical one. Individual countries and other organizations have their own satellites, as well as other ground-level tracking tools, that collect greenhouse-gas emissions data. But these countries, companies and even non-profits often have competing interests and, therefore, aren’t necessarily inclined to collaborate.

The organizations behind Climate Trace intend to bring that data together. Instead of launching a new satellite, they have gained access to data from dozens of sources, including satellites and ground observations, and are crunching the information in a way that no organization has yet been able to do. “They can construct something that none of them can do individually,” says Paul Bodnar, a former energy and climate official in the Obama Administration who now serves as a managing director at the Rocky Mountain Institute, which is working on the project.

Accurately monitoring the world’s emissions from afar would be a significant feat that could reshape many key points of debate among those working to fight climate change. Countries would be able to verify that their counterparts are following through on emissions reductions commitments, governments could crack down on companies that are covering up their true footprint and environmental groups could trace illegal forestry practices that are reducing forest cover and emitting carbon in the process.

To do that, “we’re going to need power-plant, in fact, boiler-level information in literally real time for every single power plant in the world,” says Gavin McCormick, executive director of WattTime, a coalition member that works to advance clean energy.

The project is currently in prototype mode, but Gore and his partners say they plan to offer an accounting of global emissions by next October ahead of COP26, a key climate conference in Glasgow scheduled to begin Nov. 1, 2021. Gore says he has been in contact with the conference organizers about how to implement it. This would be a major advance. In the talks that led to the Paris Agreement, discussions about how to monitor, report and verify emissions lasted long into the conference, with many negotiators concerned about the possibility that some countries might cheat. Climate Trace would allow for instant monitoring and verification.

“It’s an entirely different proposition to have real time and near real time data,” says Gore. “When we can trace the source of all significant emissions, then it creates a new reality.”

WRITE TO JUSTIN WORLAND AT JUSTIN.WORLAND@TIME.COM.