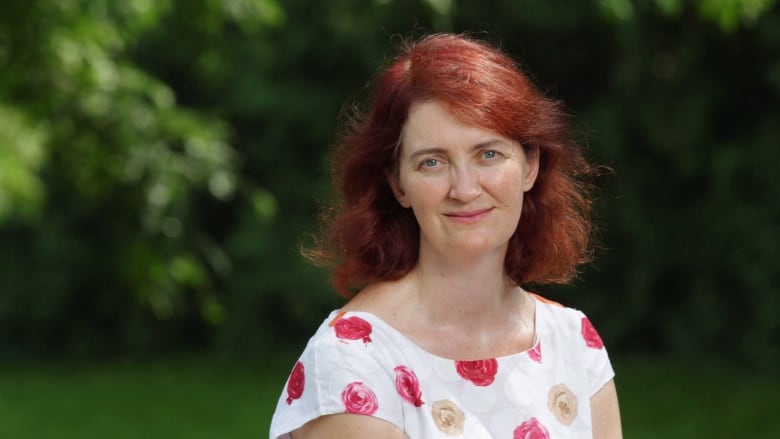 Author Emma Donoghue is among a group of Canadian artists, writers, technicians and performers calling on Ottawa to guarantee a basic income for anyone in need. The group adds that those in the arts-and-culture sector often have precarious employment and few benefits. (David Chidley/The Canadian Press)

A group of Canadian artists, writers, technicians and performers is calling on Ottawa to guarantee a basic income for anyone in need.

Novelist and screenwriter Emma Donoghue, poet George Elliott Clarke and opera singer Adrianne Pieczonka are listed among those supporting a call to “provide financial security to meet people’s basic needs, regardless of their work status.”

The concept would involve the government making regular payments to citizens to meet their basic needs.

Signatories include the Writers’ Union of Canada, Playwrights Guild of Canada, the International Alliance of Theatrical Stage Employees, the Canadian Federation of Musicians and the Canadian Actors’ Equity Association.

The Covid-19 pandemic has highlighted the precarious nature of incomes among artists, writers and others in the culture sector. In April, in response to the impact of the coronavirus, organizers of the Sobey Art Award made the decision to award $25,000 to each of the 25 artists on its 2020 long list. The Sobey Art Foundation and the National Gallery of Canada, jointly administer the annual contemporary art priize.

The letter, released Thursday, says the COVID-19 pandemic has put millions of Canadians out of work, and has “deeply affected” those in the arts, culture, heritage, tourism, and creative industries.

Previous letters have focused on the impact of precarious income for women, small businesses, food security and health.

The latest push says many people in the arts-and-culture sector are subject to precarious short-term contracts, and many don’t receive benefits, paid sick leave, or employment insurance.

The group suggests a basic income guarantee that would build on existing programs, including the Canada Emergency Response Benefit.