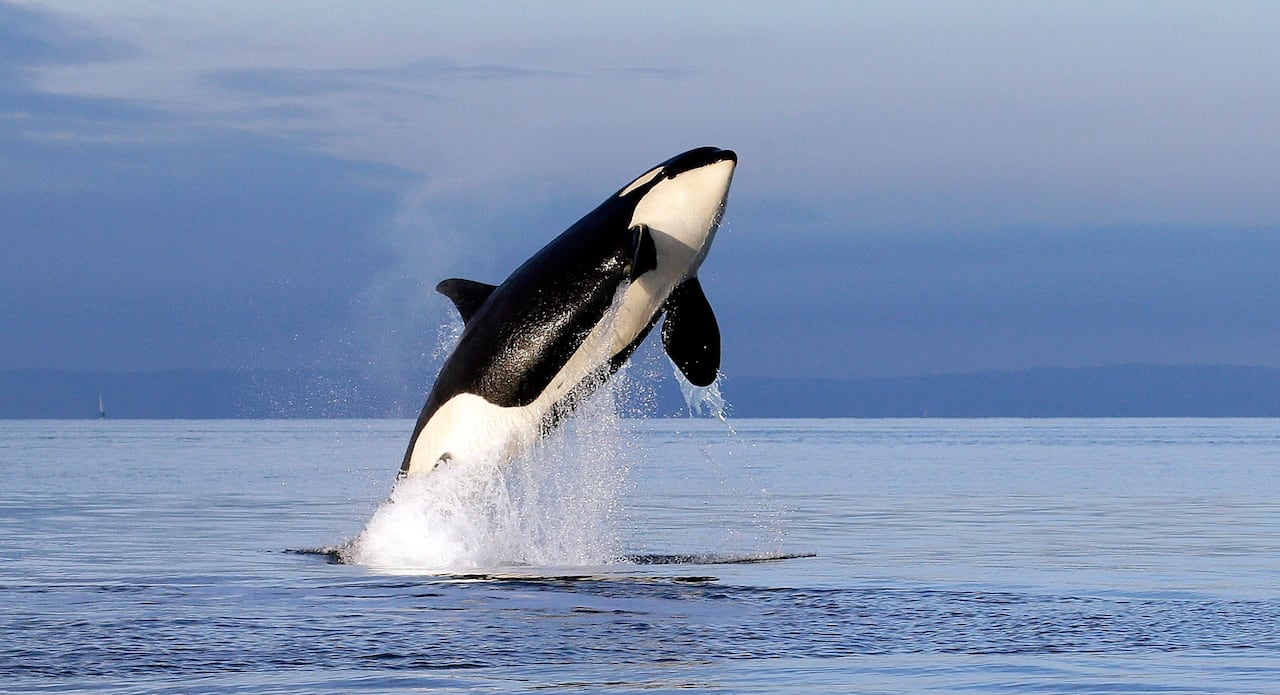 Canada has joined the Global Ocean Alliance, an international group of nearly two dozen other countries working to protect the world’s oceans.  (The Associated Press)

Unexpected news came last Thursday that Canada has finally joined the Global Oceans Alliance, a UK initiative that is bringing together 22 countries and counting — including Germany, Chile and Senegal — to protect at least 30% of the world’s oceans by 2030!

This is a great step towards a real win for our oceans. It was made possible thanks to your support and that of the 73,000 other Canadians who signed our petition, challenged the federal government on social media, and sent emails to the ministers in charge of the file. THANK YOU!

But we need to be vigilant. The Trudeau government remains very much in favour of oil exploration in Canada’s national waters. In 2019, for example, it issued an exploration permit to a Canadian oil company, to conduct some 20 drilling operations over this decade in an area straddling a marine refuge off the coast of Newfoundland.[1]

I invite you today to challenge the government on this inconsistency: click on these two links to send a tweet to Bernadette Jordan, Minister of Fisheries, Oceans and the Canadian Coast Guard and/or to Jonathan Wilkinson, Minister of Environment and Climate Change.

For more than two years now, we have been campaigning with world leaders to get countries to support an ambitious Global Oceans Treaty. Plastic pollution, industrial fishing, oil and gas development, global warming — the oceans are in poor health because of human activity.

With the help from the scientific community, we have produced a roadmap to guide United Nations member states towards achieving a minimum of 30% protected areas in international waters.[2] We also travelled the oceans for a year to document amazing ocean biodiversity that deserves protection, threats to marine life, and to provide the most comprehensive current picture of our oceans possible.

Canada’s decision to finally commit to support the goal of 30% marine protected areas by 2030 at the next round of UN negotiations is a key step in the right direction. Let’s keep up the momentum for our oceans!

Send a tweet to Bernadette Jordan, Minister of Fisheries, Oceans and Canadian Coast Guard and/or Jonathan Wilkinson, Minister of Environment and Climate Change.

Thank you for standing with us to protect the oceans,