As the social safety net is shredded, new data show that billionaires and corporations are refusing to pay hundreds of billions of dollars of owed taxes every single year. It really puts all the hand-wringing about “looting” into perspective 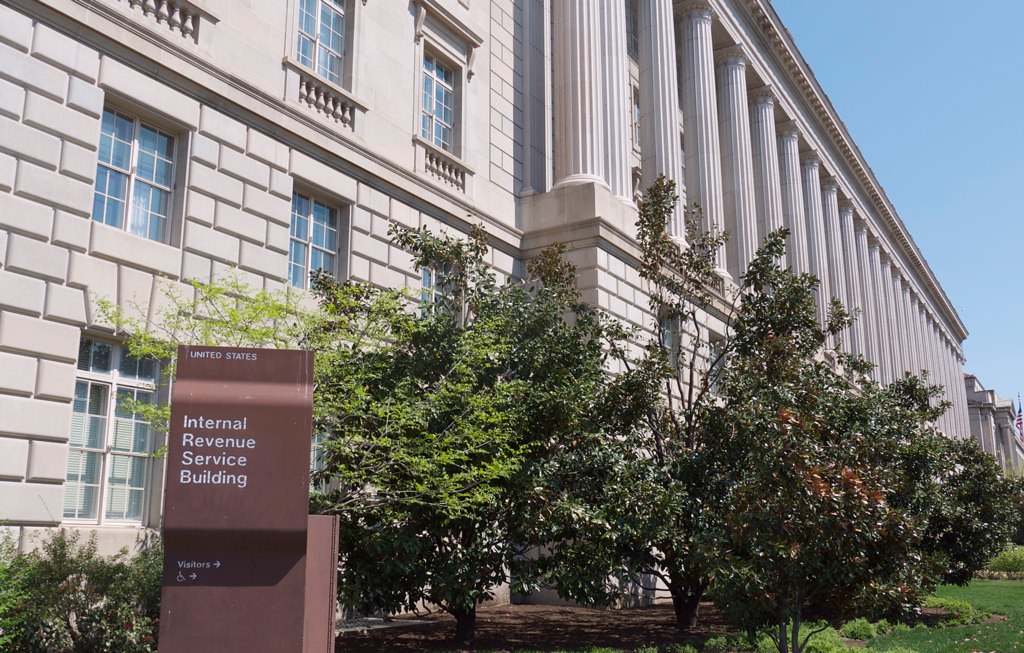 he next time you hear conservative politicians insist they want “law and order,” hate “looting,” and believe America can’t afford new government programs, show them two landmark reports that emerged in the last twenty-four hours. The data in those analyses tell the story of conservative politicians letting billionaires and corporations brazenly evade laws and effectively loot hundreds of billions of dollars from the public treasury — all while those same politicians plead poverty to justify cutting the social safety net during a lethal pandemic.The first report came from the nonpartisan Congressional Budget Office (CBO), which found that between 2011 and 2013, $381 billion in taxes went unpaid every single year. Couple that data with recent Harvard University research showing that the top 1 percent of income earners are responsible for 70 percent of the tax gap, and you see the full picture: The wealthiest sliver of the population is depriving the American public of about $266 billion of owed tax revenue every year.That tax gap didn’t just magically happen — it is the result of conservatives’ huge cuts to the Internal Revenue Service’s enforcement budget, which resulted in a particularly precipitous decline in audit rates for the superrich. In fact, the $266 billion figure could be an understatement, because the congressional budget analysts were estimating the tax gap that existed before those IRS budget cuts.

“With the money that these tax cheats owe, this year alone, we could fund tuition-free college for all, eliminate child hunger, ensure clean drinking water for every American household, build half a million affordable housing units, provide masks to all, produce the protective gear and medical supplies our health workers need to combat this pandemic, and fully fund the U.S. Postal Service,” said Senator Bernie Sanders, who requested the CBO study. “That is an absolute outrage, and this report should make us take a long, hard look at what our national priorities are all about.”

Just after the congressional report was released, the Tax Justice Network released a separate study showing that newly released international data prove “that instead of declaring profits in the countries where they were generated, multinational firms operating around the world are shifting over $1 trillion in profits every year to corporate tax havens” — moves that deprive governments of $330 billion in tax revenue that is owed but that is not being paid.

The study noted that just four small countries — the UK, Netherlands, Switzerland, and Luxembourg — “are together responsible for half of the world’s corporate tax avoidance.”

The United States alone is losing about $60 billion of revenue a year because of these corporate tax evasion schemes, according to Reed College economist Kimberly Clausing.

In case you thought the tax haven shenanigans were just limited to corporations, jog your memory and recall the Panama Papers and Credit Suisse scandals that spotlighted how wealthy individuals have gotten in on the offshore schemes.

We Know How to Fix Things, But Our Political System Is Rigged

At a time when the social safety net is being shredded in the name of budget austerity, the ruling class refusing to pay owed taxes is a grotesque form of looting. So what is Washington doing in response to all this?

On the domestic front, Donald Trump began his presidency proposing more IRS budget cuts, but this year, the White House is pushing for an increase. At the same time, though, Trump’s Justice Department is prosecuting far fewer criminal cases referred by the IRS: over the last 5 years, such prosecutions have dropped by more than 66 percent, according to data compiled by Syracuse University researchers.

On the international front, Trump’s 2017 tax cut bill included several provisions that “encourage American-based corporations to shift profits offshore,” according to the Institute for Taxation and Economic Policy. The administration has also recently moved to roll back rules designed to crack down on so-called corporate inversions, whereby companies incorporate offshore in order to avoid tax liabilities. And thanks to Trump’s coronavirus legislation, firms that already pulled the inversion maneuver could now be rewarded with Federal Reserve bailouts, according to Bloomberg News.

The problem here isn’t that we lack the knowledge to fix things — the problem is our political system.

The lawmakers with the power to truly beef up enforcement and crack down on profit shifting operate inside a machine that runs on legalized bribery. Some of them are trying to do the right thing, but most of them are bankrolled, in part, by big donors and corporate interests that are enriched by lax tax enforcement and offshore tax evasion. Those bought-and-paid-for lawmakers will publicly insist they want “law and order” and oppose looting, but they’ll allow widespread looting and tax lawlessness to continue, while they pretend there’s no money to pay for anything.

Maybe all of this can change. Maybe the rise of grassroots-funded elected officials can break the link between corruption and policies that encourage tax theft. And maybe one day we will see more explicit organizing, movement building, and public education around the tax issue — it has started to happen in the UK, where some celebrities have made tax fairness their cause, so maybe it can happen here.

But if it doesn’t happen, millions will continue fighting over a few budget crumbs while the 1 percent keeps taking bigger and bigger bites of the revenue pie.

Sanders: “Richest 1 Percent Is Responsible for 70 Percent of All Unpaid Taxes”