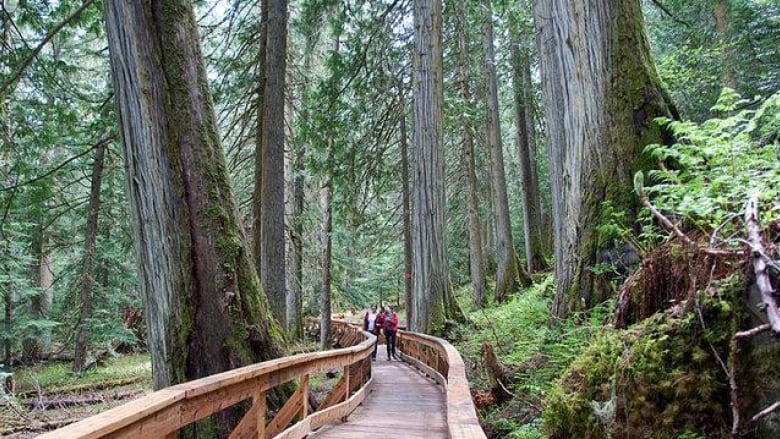 The main attraction in the Ancient Forest Provincial Park, also known as, Chun T’oh Whudujut, is viewing some of the largest old-growth cedars in the province. (Government of British Columbia/Provided)

A new injection of government money is helping a B.C. First Nation start an ambitious project in the world’s only inland temperate rainforest.

The Lheidli T’enneh Nation, whose traditional territories stretch from Prince George to the Alberta border, announced Monday that both the provincial and federal government are contributing funds toward an $8.7 million development project the nation is planning in the Ancient Forest Provincial Park, or Chun T’oh Whudujut in the local Lheidli language.

Chun T’oh Whudujut is located 120 kilometres east of Prince George, and according to B.C. Parks, covers an area of over 11,000 hectares, including 685 hectares of protected land.

The Lheidli T’enneh Nation plans to use the new funds to build new hiking trails, a sweat lodge, a pit house and a gazebo in the park. The project, which is expected to take three years, also includes improving existing boardwalks, access roads, washrooms, parking and signage.

“We are just actually putting our history back together and we want to showcase that to the world,” Lheidli T’enneh Chief, Dayi Clay Pountney, said Tuesday on Daybreak North.

According to Pountney, the park land is closely tied to Lheidli T’enneh cultural practices and traditions, such as gathering medicinal plants, a practice he says was interrupted by the impact of residential schools on so many nation members.

“A lot of the medicines were lost … so we are trying to revive that,” said Pountney.

“There are certain plants within that ancient forest area that were thought to be extinct and they’re still there,” he added. 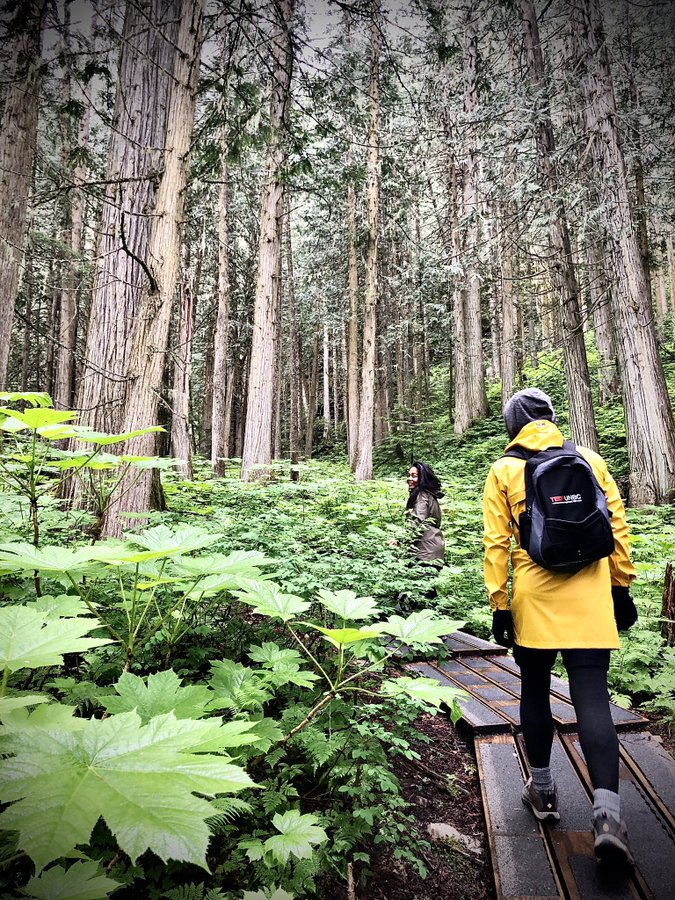 Pountney said the park is also the only area on the nation’s territory where cedars grow. Generations ago, in times of war, the Lheidli T’enneh people would strip the bark from these massive trees and weave it together as armour.

According to B.C. Parks, some trees in Chun T’oh Whudujut, like certain Western red cedars, could be up to 2,000 years old.

The B.C. government announced it would be turning the ancient forest, previously maintained by volunteers, into a provincial park, in March 2016.

In 2018, the province and the Lheidli T’enneh Nation signed memorandum of understanding to work together on the planning and management of the park.

The park project will provide construction jobs, as well as long-term work for people as guides and interpreters, Rena Zatorski, Lheidli T’enneh community economic development manager, said in a statement.

“This project will allow us to share an area of our territory that is very special to us. We intend to ensure that the visitor experience is memorable, respectful, and life-changing,” Zatorski said.

The park currently includes a 450-metre-long universal access boardwalk and another 2.3 kilometres of boardwalk that provides viewing access to ancient trees and a waterfall.

A weekend adventure right in our backyard. 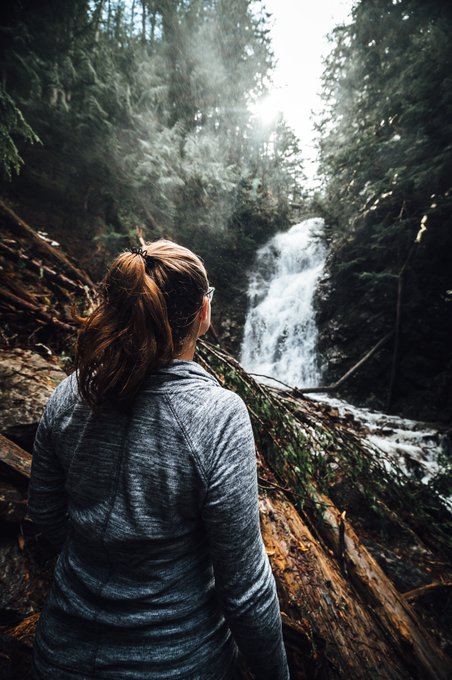 By  Bridgette Watson With files from Daybreak North