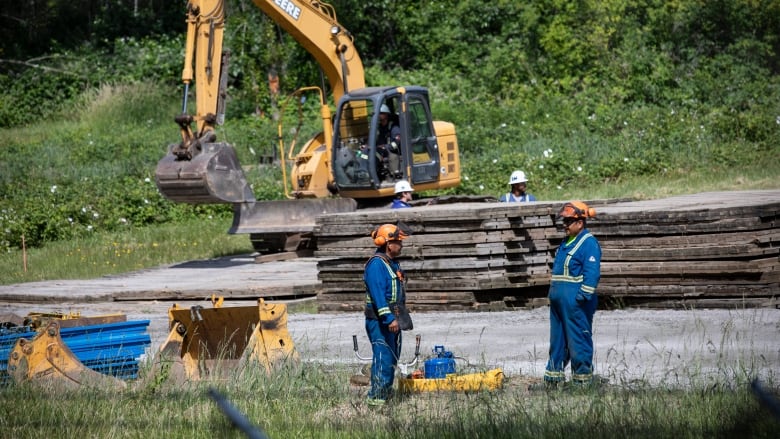 The Supreme Court of Canada will not allow an appeal from a group of First Nations in B.C. looking to challenge the federal government’s second approval of the Trans Mountain pipeline expansion project.

The country’s top court dismissed the nations’ application for leave to appeal on Thursday. It did not release reasons for its decision, as is custom.

The Squamish Nation, Tsleil-Waututh Nation, Ts’elxweyeqw Tribes and Coldwater Indian Band were seeking leave to appeal a February decision by the Federal Court of Appeal that found cabinet’s approval of the pipeline project in June 2019 was reasonable under the law.

As there is no higher court in Canada, the decision Thursday brings an end to the groups’ legal challenge.