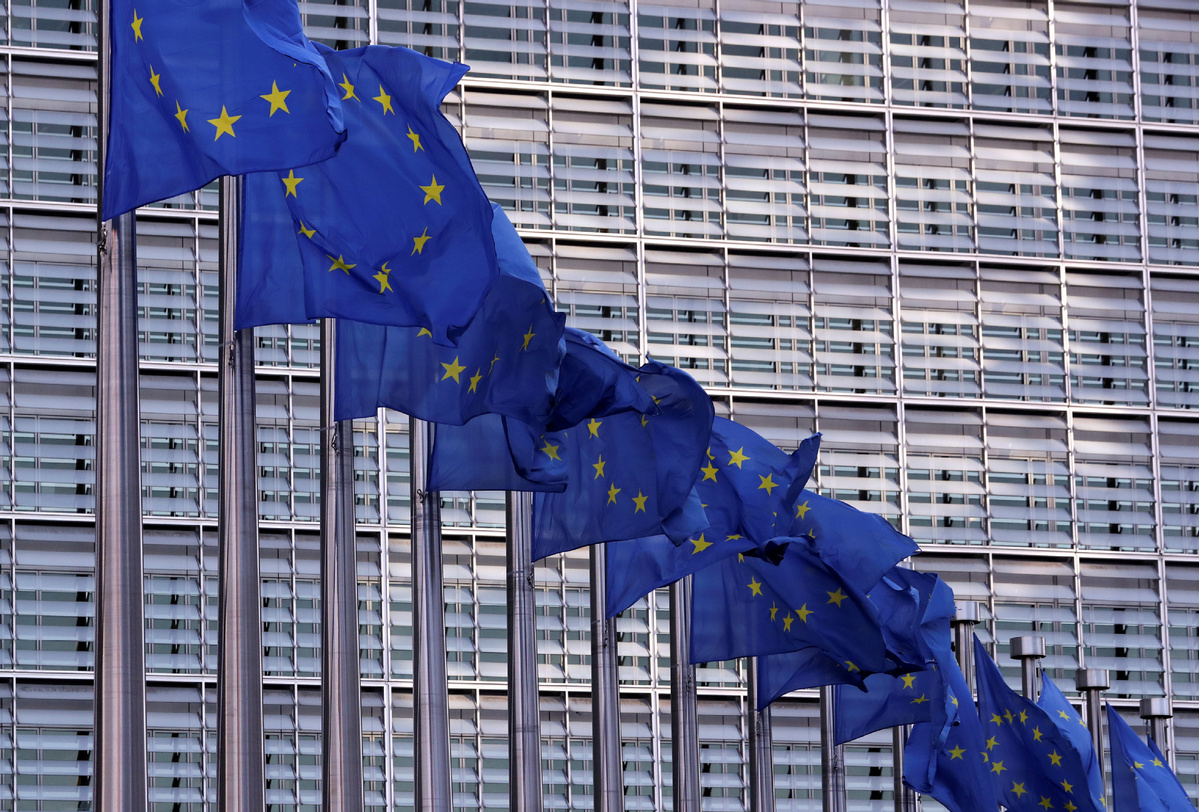 (Reuters) – European Union countries agreed on Wednesday that the bloc’s flagship fund to wean regions off fossil fuels should not finance nuclear or natural gas projects, despite calls from some Eastern countries for gas to be eligible for EU funding.

The fund aims to encourage a shift from high-carbon industries that would help coal miners to retrain and find new low-carbon jobs, and support regions whose economies depend on polluting sectors to build new industries.

Ambassadors from the EU’s 27 member states agreed on Wednesday that the Just Transition Fund should not support the decommissioning or construction of nuclear power plants, nor investments related to fossil fuels, according to a document published on Thursday.

The position is in line with the Commission’s, making it likely that the final Just Transition Fund will exclude nuclear and gas.

The proposal will be finalised following negotiations between member states, the Commission and EU Parliament, with the latter typically favouring ambitious climate change policies.

With EU leaders still wrangling over the size and shape of the EU’s recovery fund and budget, member states held off agreeing a number for the size of the pot.

While transition money is off the table, fossil gas projects could still seek support from other parts of the EU budget and coronavirus recovery funds – so long as those projects “do no harm” to the bloc’s emissions-cutting goals.

Eight eastern countries last month urged the EU to include natural gas projects in future funding, which they say they need to shift away from coal power.

Natural gas produces about half as much CO2 as coal when burned in power plants, but gas production is associated with leaks of methane, a potent greenhouse gas. Climate campaigners say new gas plants could stand for decades, threatening the EU’s aim to cut its net emissions to zero by 2050.