Over 99% in favour of a national referendum

The CCC has just voted on its final proposals. Foremost among these is a crime of ecocide, intended to remove the impunity of big polluters acting in full knowledge of the risks to ecosystems. The crime is defined using the concept of “planetary boundaries”, developed by the Stockholm Resilience Institute and influential in the drafting of the UN’s Sustainable Development Goals. The framework lists nine connected “planetary boundaries” (eg CO2 levels, ocean acidification, biosphere integrity) beyond which we cannot go without risking irreversible damage to the Earth’s ability to sustain human life. 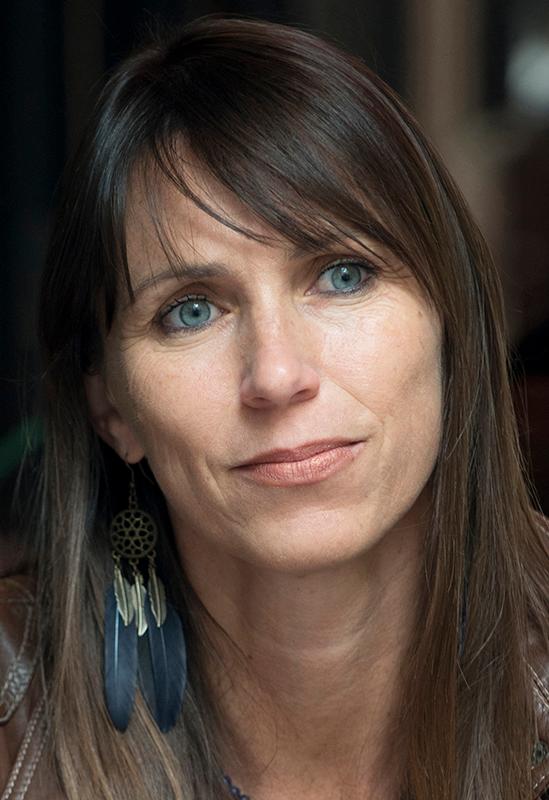 Valérie Cabanes, lawyer, activist and established voice for ecocide law in France and beyond, presented to the CCC in January the law proposal for which she had previously been lobbying. Inspired by the work of late British lawyer Polly Higgins, Cabanes has dedicated many years to legally enshrining the protection of nature. She is thrilled:

“The news from France is phenomenal. It clearly demonstrates that citizens feel the urgent need for an enforceable deterrent to prevent ecosystem destruction. We trust the French government will respond positively and step up at the national level – even take the opportunity to lead at the international level, where Macron has already stated he believes this crime belongs*. The ball is already rolling… climate-vulnerable states we have been working with have called for ecocide crime to be considered at the International Criminal Court in the Hague. This vote is a huge pointer for France to move in the right direction, and will undoubtedly inspire other countries.” __[*20h04 in the timeline]

“The approval of the Citizen’s Climate Convention reflects and speaks for a French population ready to adopt a law that respects the Earth’s ecosystems. The CCC also proposed that this law be decided via referendum, to avoid censure by parliament – letting the French population choose their own destiny: living in harmony with nature and protecting future generations – or not. It’s a symbolic and powerful step. Now we wait for our leaders to listen – and act in accordance with the proposals.” Jojo Mehta, co-founder with Higgins’ of the Stop Ecocide campaign, works closely with Cabanes and others around the world to progress a crime of ecocide at the International Criminal Court. She said today:

Elisabeth Borne, the French Minister for Ecological Transition, has said she is in favour of the proposal and will meet with the citizens’ assembly tomorrow Monday 22nd. President Macron is due to meet with them a week later on the 29th. 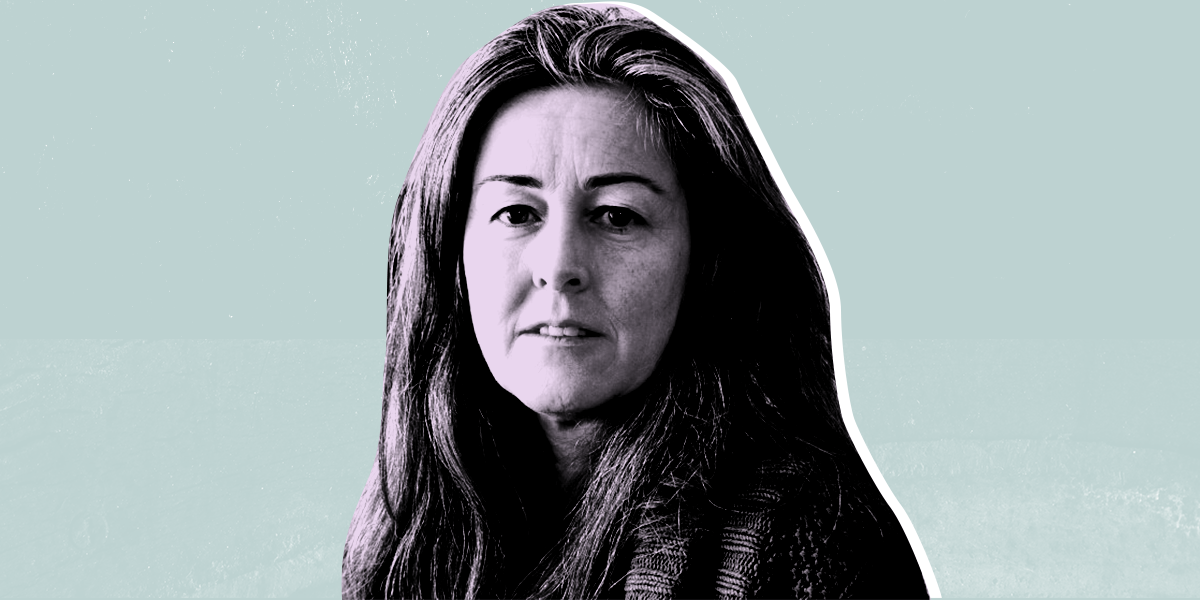 The talk Polly was scheduled to give at the Findhorn Climate Change & Consciousness Conference 2019, becomes a fitting tribute to (and update on) her work from her right-hand woman Jojo Mehta with a no-holds-barred introduction from Extinction Rebellion co-founder Dr Gail Bradbrook. A mere few days after her departure from this dimension, Polly’s courageous and inspiring legacy is carried forward as she passes the baton to all of us.

Polly Higgins was both a lawyer with a razor-sharp mind and a visionary with uncompromising principles. The law of ecocide she worked so tirelessly to progress really does have the power to change history, because it prevents and prohibits the large-scale destruction of ecosystems. It rekindles hope – not that we can preserve society as we know it, but that if we act now, we can move through this crisis into a world that operates very differently indeed… a world based on a principle of ‘first do no harm’.