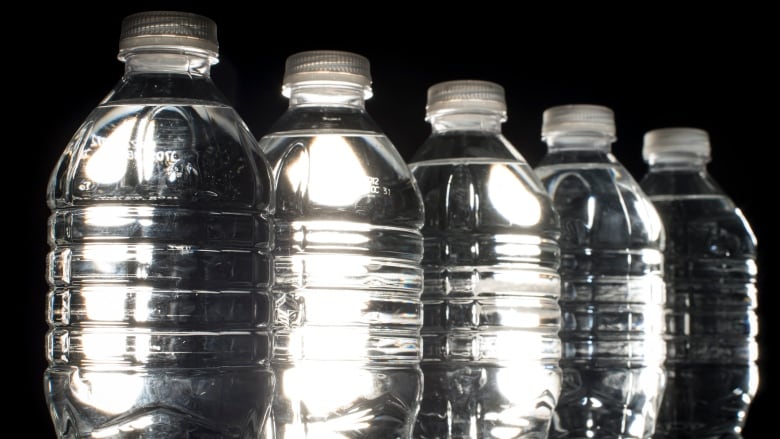 If it’s a good idea to stay hydrated, how much water is enough? (Jonathan Hayward/The Canadian Press)

According to popular wisdom, each of us should be drinking lots of water every day.

As The New York Times put it earlier this year, “Hydration is now marketed as a cure for nearly all of life’s woes.”

If it is a good idea to stay hydrated, how much is enough? And is the commonly held belief that we should drink eight glasses a day scientifically sound?

We asked Dr. William Clark what he thinks.

Dr. Clark is a research scientist, kidney specialist and international expert in water research. He teaches medicine at Western University in London, Ont.

He says says there are two groups of individuals who should consume that daily volume of water — people who have recurrent kidney stones and women with recurrent urinary tract infections. Otherwise, four glasses should suffice for the rest of us. But, Dr. Clark does caution against drinking too much, too fast.

In the United States, he says, a woman on a quiz show drank four litres of water in an hour, and she died. And don’t kid yourself that a cocktail counts toward your daily total. Coffee and tea are OK, but alcohol is a diuretic.

Listen to the full interview 10:17