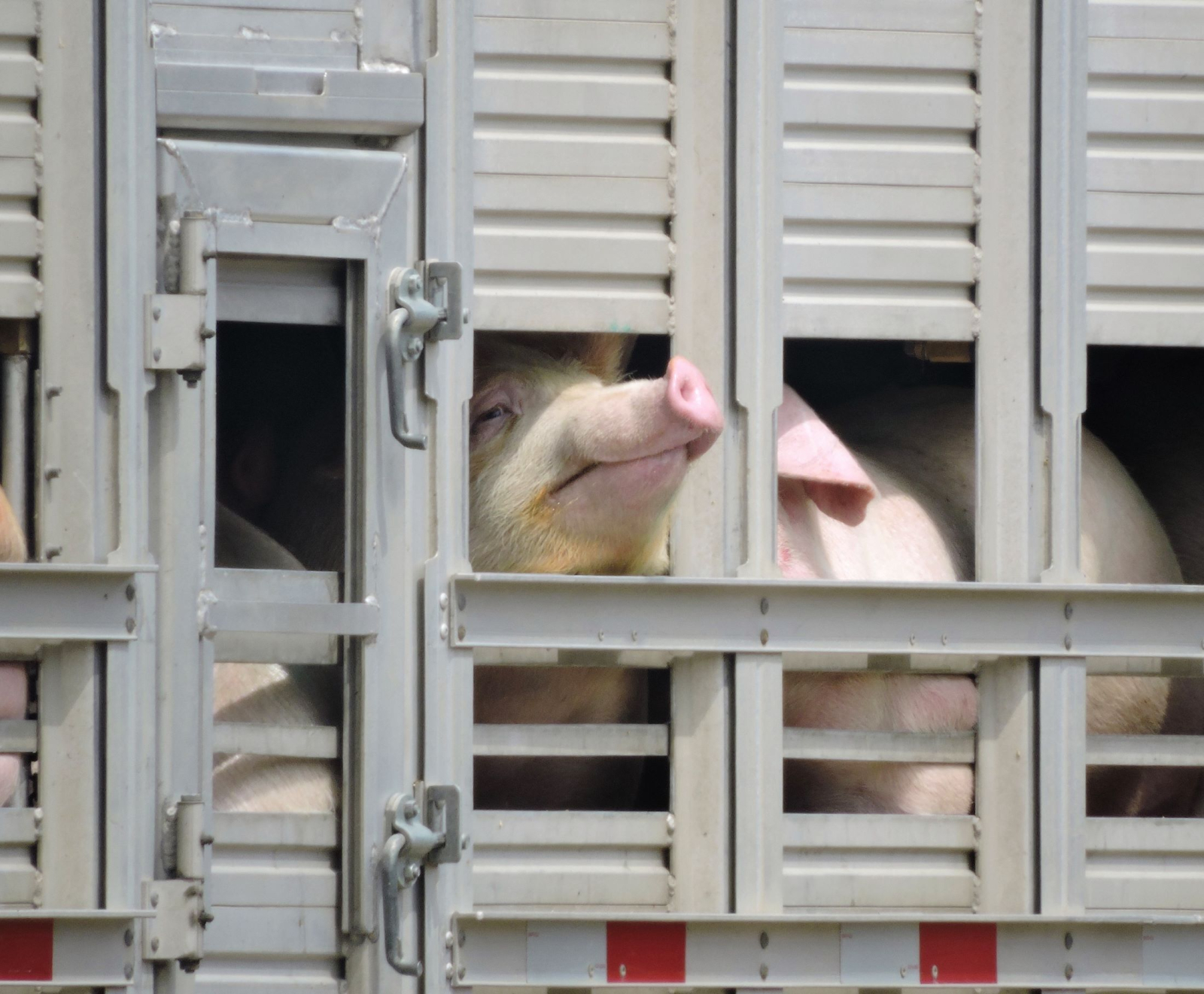 The Security from Trespass and Protecting Food Safety Act, Bill 156, hikes fines for trespassing in newly created “animal protection zones” and makes it illegal to enter livestock facilities under false pretences. It was opposed by journalistic organizations, animal rights groups and the Canadian Civil Liberties Association, which said the law violates the charter right to free expression.

Camille Labchuk, executive director of the non-profit Animal Justice, said in a statement that transparency in factory farming is more important than ever during COVID-19. Some of the worst outbreaks of the virus have happened at meatpacking plants, she added.

“Whistleblowing employees are often the only way the public has to see what conditions are like on farms,” Labchuk said.

The government has said the bill, introduced by Agriculture Minister Ernie Hardeman and backed by farming groups, is meant to protect farmers and Ontario’s food supply from trespassers. Trespassing is already illegal, but the bill goes further, prohibiting people from blocking vehicles carrying livestock, giving farmers the ability to “arrest” trespassers, and opening up violators for civil lawsuits.

Ontario Pork Producers, which represents pig farmers in the province, and Chicken Farmers of Ontario both thanked the government for passing the bill.

In a statement, Chicken Farmers of Ontario said existing laws were not enough to stop animal rights activists from entering farm property.

“This is not right,” the statement said. “Farmers should not have to live in fear of trespassers threatening our animals, our families, and our way of life — without facing legal repercussions.”

The Canadian Association of Journalists warned the bill could target whistleblowers who speak out about unsafe or cruel conditions. It could also penalize journalists who go undercover to report on wrongdoing, a technique that is “occasionally necessary,” the association said.

“As recently as last summer, video from animal rights groups has led to media reporting and police investigations,” the association said in a statement last week. “This bill would have prevented those activities.”

Bill 156 was opposed by journalistic organizations, animal rights groups and the Canadian Civil Liberties Association. Critics warn it could target journalists and whistleblowers.

Ontario Green Party Leader Mike Schreiner, who voted against the bill, noted Wednesday that similar bills in the United States have been struck down.

“While I agree we need stronger trespassing laws to protect farmers, I believe we can do this without violating people’s freedom of expression and freedom of assembly rights, and without criminalizing investigative journalism,” he said via Twitter.

“Let’s promote Ontario food and farmers instead of suggesting that we have something to hide.”

Nearly 50,000 people have signed an online petition to stop the bill.