It is built into systems and structures that Black people must navigate daily. It is inescapable. 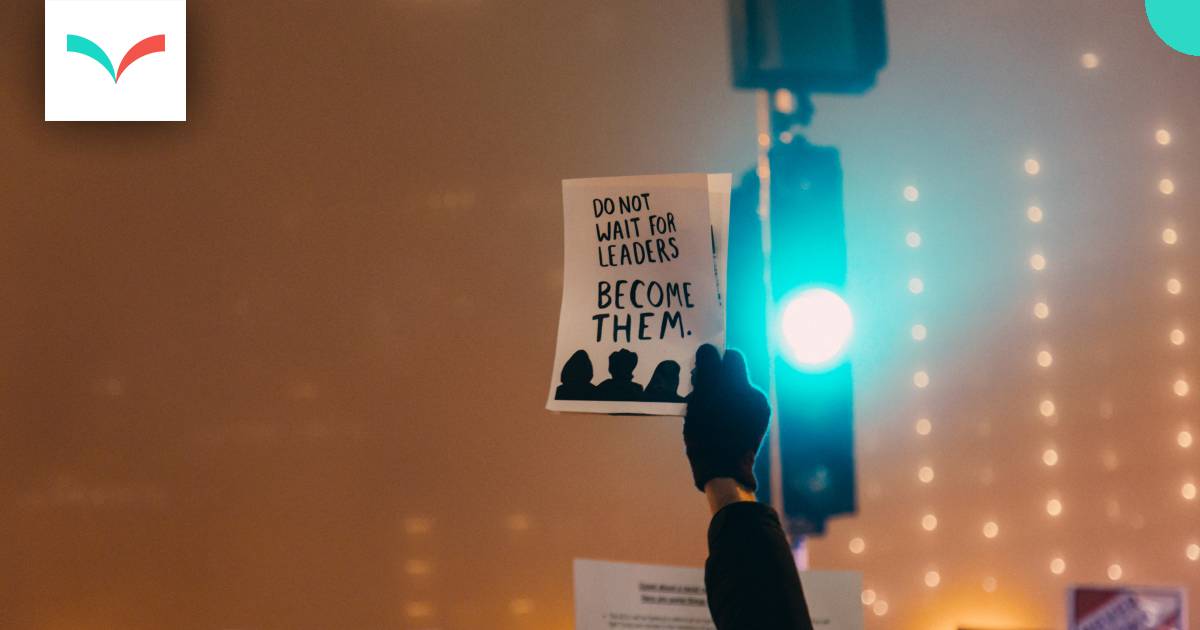 A few years ago a friend and I attended an event honouring Andrew Loku, a Black man killed by Toronto police. He was one of many Black people killed by the police during a period we bleakly called the summer of death.

We were young, but we already knew what it was to grieve Black people lost in encounters with the police. We knew what it felt like to try and wrap our tongues around language that never fully captured the gravity of state-sanctioned violence that Black people endure and don’t always survive. We watched a familiar dynamic play out as media crews held cameras up to the faces of people gathered and asked them to talk about Mr. Loku’s death. They asked about the violence of his death but failed to ask about systems that threaten Black life every day.

We live in a world that consumes Black pain but refuses to take a hard look at policies, systems and structures that produce anti-Blackness.

“The weather is the total climate; and that climate is anti-Black,” writes Christina Sharpe in 2016’s In the Wake, describing how anti-Blackness is built into systems and structures that Black people must navigate daily. It is inescapable. Every day, Black people navigate survival in a system that’s built our destruction into its foundations.

Anti-Blackness is neither abstract nor immaterial. Its effects are tangible and traceable in real life.

Anti-Blackness takes many forms. It is the mutating thing that refuses to be named, and yet it creates the conditions that make Black families more likely to experience poverty and face barriers in entering the formal employment sector or higher education. It is the thing that makes healthcare inaccessible, which means Black women face higher maternal mortality rates and are more likely to receive delayed cancer diagnoses compared to their counterparts. It’s what leads to Black trans and non-binary people experiencing higher rates of violence and harm. It is in the systems that uphold overcriminalization of Black communities. It is what leads to higher proportions of fatal encounters with police. In the midst of the ongoing COVID-19 pandemic, anti-Blackness is also what has led to disproportionate harms to Black people and communities.

Black people everywhere will tell you, anti-Blackness is neither abstract nor immaterial. Its effects are tangible and traceable in real life. Yet, so often, our lives and the ways we die are presented devoid of context, actions that ultimately hide or make invisible the harms of anti-Blackness. Nowhere is this clearer than in telling the stories of Leonard Rodriquez and Regis Korchinksi-Paquet, both of whom recently died in Ontario.

Mr. Rodriquez was a personal support worker who died of COVID-19 in early May. Personal support workers are among the healthcare workers most likely to contract COVID-19, yet interventions specifically addressing the risks they face have been slow in coming. It is not lost on many that this sector is also largely dominated by Black and racialized people, many of them migrants.

Regis’s death is not the exception, and framing it as such obscures the ways that policing harms Black people.

Dorothy Rodriquez says that two days before her husband died, he was having trouble breathing and was disoriented and confused. She took him to the hospital. Despite his deteriorating condition, a few hours later he was sent home, where he later died. Mr. Rodriquez’s family continues to ask why he did not have adequate protective equipment at work and why he was sent home from the hospital. For many, it is impossible to separate his death from reports of Black people turned away from healthcare or offered inadequate care due to racial bias.

Regis Korchinski-Paquet, an Afro-Indigenous woman, died in the presence of police called to provide a wellness check. She joins a long list of Black and Indigenous people who have died in similar circumstances. In the last two months alone, police wellness checks have ended fatally for three Black people in Ontario. Korchinski-Paquet’s death is still under investigation; however, we can’t tell the story of her death without recognizing that encounters with police are more likely to end fatally for Black and Indigenous people. Regis’s death is not the exception, and framing it as such obscures the ways that policing harms Black people.

A recognition of the harms of anti-Blackness has recently prompted the City of Toronto’s board of health to declare anti-Black racism a public health crisis. Toronto’s move affirms what Black communities know well: Anti-Blackness is hazardous and harmful to Black life. It impacts the health and well-being of Black people.

Making our lives better will require more than lip service. It will take a commitment to addressing systemic anti-Blackness and pulling apart the infrastructure that holds it in place.

Sané Dube works in health policy. She is based in Toronto.