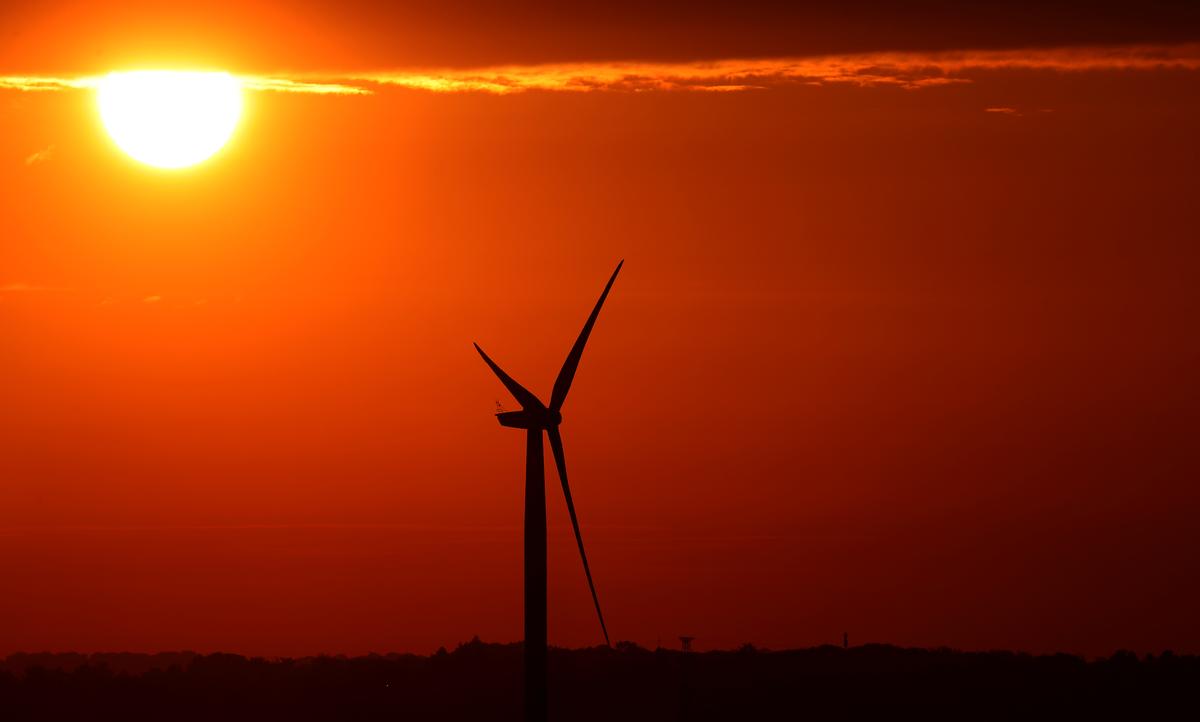 The United States invested $55.5 billion in 2019, up 28% from the year before as onshore wind developers rushed to take advantage of tax credits before their expected expiry, the report said.

China’s investment fell to its lowest level since 2013 at $83.4 billion due to continued government cutbacks on support for solar power.

“The all-in cost of electricity continues to fall for wind and solar, thanks to technology improvements, economies of scale and fierce competition in auctions,” the report said.

“Costs for electricity from new solar photovoltaic plants in the second half of 2019 were 83% lower than a decade earlier,” it added.

Governments and companies around the world have committed to adding some 826 GW of new non-hydro renewable power capacity to 2030 at a likely cost of around $1 trillion, the report said.

However, this falls short of what is needed to help limit world temperature rise to less than 2 degrees Celsius.

The Covid-19 crisis has slowed down deal-making in renewables in recent months and this will affect investment levels in 2020. Governments will need to tailor their economic recovery programs to speed up the phase-out of fossil fuels and deploy renewables, the report added.