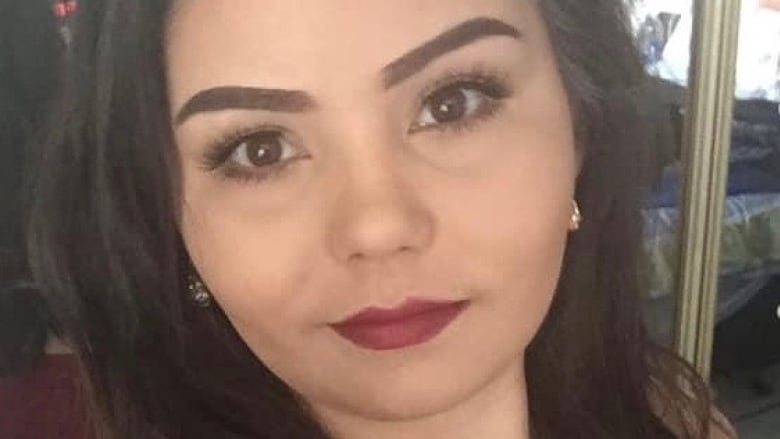 The chiefs of a coalition of Maliseet First Nations in New Brunswick issued a joint statement on Friday calling for a review of the province’s justice system in the wake of Chantel Moore’s death. CBC has permission from Chantel Moore’s family to use the photos included in this story. (Chantel Moore/Facebook)

The chiefs of a coalition of Maliseet First Nations are calling for an independent probe of the New Brunswick justice system after a fatal police shooting of a 26-year-old Indigenous woman from British Columbia.

The chiefs of the Wolastoqey First Nation in New Brunswick issued a joint statement on Friday in response to the death of Chantel Moore, expressing their condolences to Tla-o-qui-aht First Nation in B.C. to which Moore belonged.

Police have said Moore was shot as Edmundston, N.B., officers responded to a “wellness” call in the northwestern New Brunswick community. They have alleged she was making threats and holding a knife.

The chiefs’ letter says they plan to formally request that Premier Blaine Higgs’s Conservative minority government create a committee to review the justice system in New Brunswick in light of the death.

Chantel Moore’s great aunt, Nora Martin, says she doesn’t believe the 26-year-old would act violently toward a police officer and her family wants to know why she was shot. 1:23

They’re seeking recommendations on how the province can create change “to allow for a system free of systemic discrimination and that no longer fails to serve the Indigenous people of this province.”

It is signed by the chiefs of communities along the Saint John River Valley, including Tobique, St. Mary’s, Madawaska, Oromocto, Kingsclear and Woodstock First Nations.