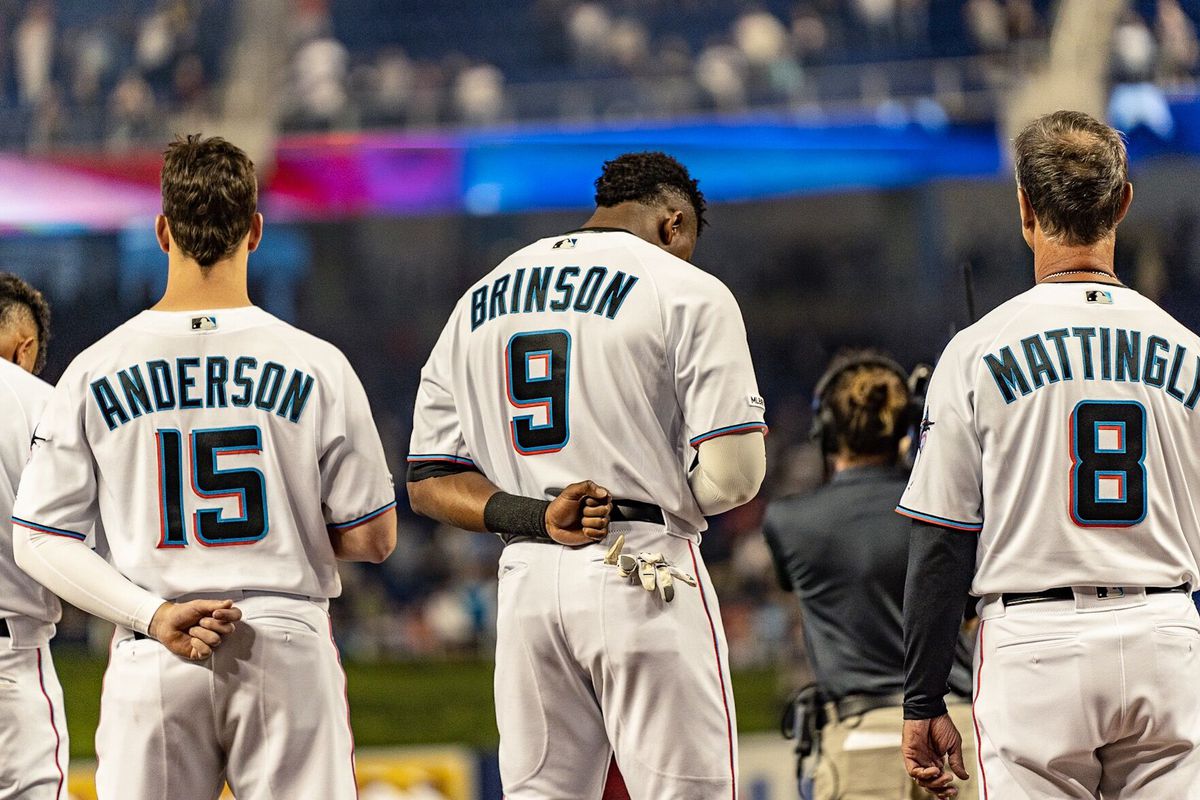 If baseball players can show their names on uniforms, why can’t police?

Part of the problem with building trust with police and military operating in Canada is that they all wear impersonal common uniforms which, I suppose, is justified as an intimination tactic. But that doesn’t build public trust.

The vast majority of police take seriously their pledge to serve and protect. . But let’s face it:  there are many good cops and a very few bad apples getting away with assault and even murder, escaping accountability because they can’t be quickly identified either by police administrators or by citizens and brought to justice.

Police should be seen as part of the community: as community heplers and friends; experts who can help deescalate tensions when they arise.  A policeman regularly walking a beat (with a nightstick instead of a gun) is ultimately more effective in building public trust than one riding in an assault vehicle, surveying the public behind mirrored glasses, anticipating the worst.

Body cameras? Fine. The money spent on them can be justified. Public safety depends on police and citizens working together; cooperating to build a safe society.

Why not build public confidence by putting the names of policemen on their uniforms so the public can then lodge specific complaints or commendations?

Ron Hart (Gaianicity) is a member of the County Sustainability Group