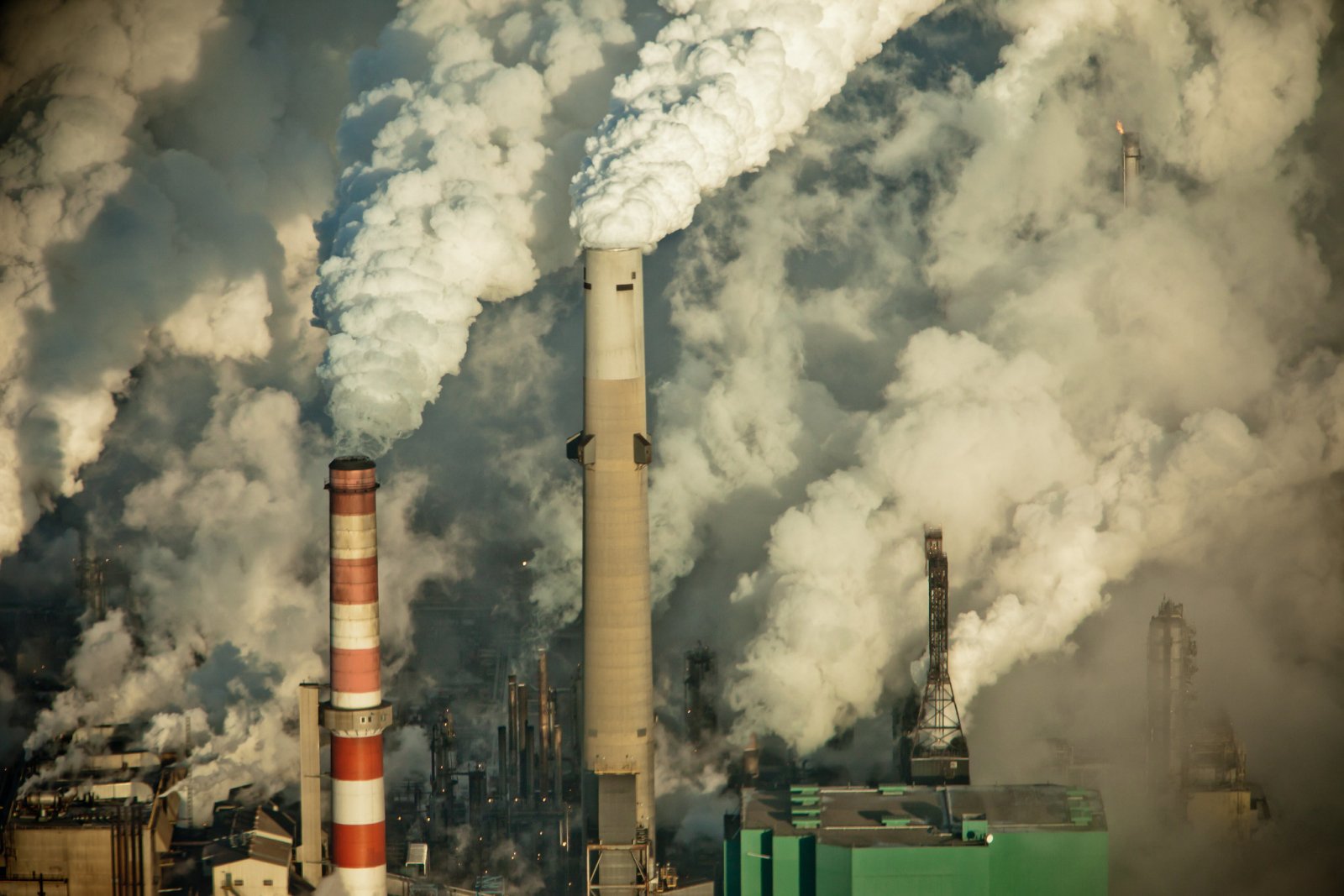 Industrial emissions in Fort McMurray, Alta. in 2012. Environmental protections in Alberta, and especially in the oilpatch, have been temporarily rolled back during COVID-19. Photo by Kris Krug/Flickr

Across Canada, governments have suspended, delayed and cancelled environmental protection measures as the country grapples with COVID-19.

The changes started in Alberta, with Ontario following soon afterwards. Now, the federal government and most provinces have made changes related to environmental protection that they say are temporary.

“Some of that stuff is understandable,” said Dale Marshall from green non-profit Environmental Defence. “But it’s clear from the very few examples that are happening in some provinces… that this isn’t just about COVID.”

Now, Canada’s National Observer has scoured legislative websites and local news to make a comprehensive list of all the environmental changes made by federal, provincial and territorial governments.

Many of the measures may have been deemed necessary due to COVID-19, and many more are temporary. Others weren’t explicitly linked to the pandemic.

This list shows two standouts, in terms of the level and scope of environmental rollbacks: Alberta and Ontario.

In Alberta, Energy Minister Sonya Savage has said the COVID-19 restrictions on gathering sizes mean it’s a “good time to build a pipeline.” And even as the government jostled to host NHL games, it suspended environmental monitoring requirements for the oil and gas sector, saying the pandemic was too severe for that work to continue — a change that aligned closely with some asks made by the Canadian Association of Petroleum Producers.

And in Ontario, Premier Doug Ford’s government suspended a large section of environmental oversight law, saying it could delay response to the pandemic. Under the temporary rules, the government does not need to notify or consult the public about any environment-related changes it makes or projects it approves.

“The bottom line for both Ontario and Alberta is that essentially the old adage about not letting a crisis go to waste,” Marshall said.

“We’re in COVID times and people are distracted with more fundamental things like their jobs and their salaries and their health. I think that’s when you see the true colours of some of these governments.”

A spokesperson for Savage, Kavi Bal, said the environmental monitoring suspensions in Alberta are short-term, and “work is already underway to determine when exemptions will be lifted.” Bal did not respond to a request for comment on criticism of the changes, and a spokesperson for Alberta Environment Minister Jason Nixon didn’t respond to a request for comment.

Across Canada, governments have suspended, delayed and cancelled environmental protection measures as the country grapples with COVID-19. #onpoli

The office of Ontario Environment Minister Jeff Yurek did not respond to a question about criticism of the province’s environmental rollbacks.

The list below is meant to be a full accounting of the changes, regardless of intent, whether or not they were linked to COVID-19 specifically or whether the move received any backlash. National Observer assembled it by scouring news articles, government announcements and legislative notices from across the country.

Wherever possible, National Observer has provided links to sources and context. If there’s an item you think we missed, please let us know at emma@nationalobserver.com.

Here’s a list of every rollback, suspension or delay of environmental protections in Canada since COVID-19 struck in mid-March

Proposed a new law that would allow companies who propose exploratory oil and gas drilling off the coast of Newfoundland and Labrador to skip the typical impact assessment process. Instead, they would have to meet general environmental conditions, and wells would not be individually reviewed. The public consultation period for the new law ended on April 30, but there’s no news yet on whether it will go ahead. (source)