A months-long investigation by The Narwhal, including interviews with 11 current or former at-sea observers, reveals a culture of intimidation and harassment that has resulted in the vast and systematic under-reporting of deep-sea fish harvested from B.C.’s coastal waters 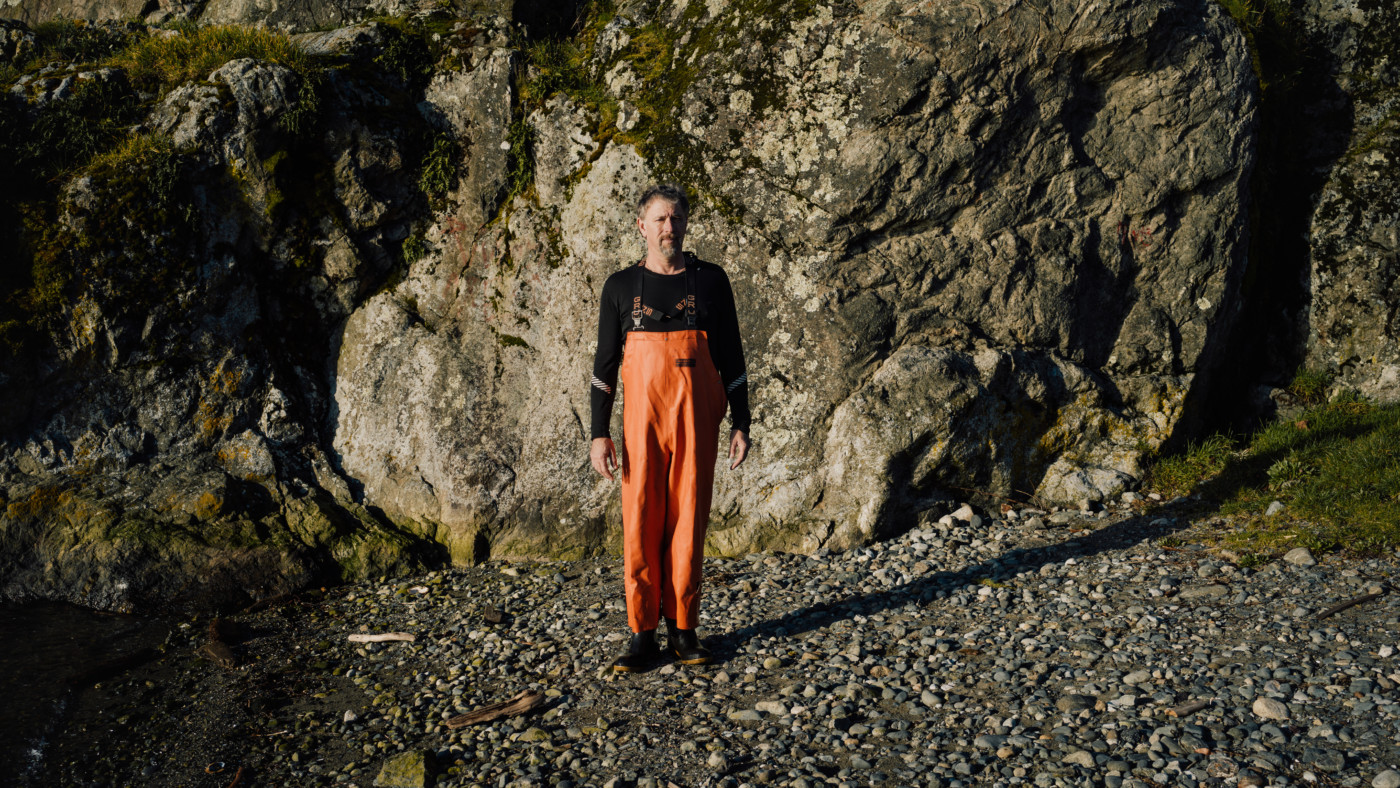 The people Canada relies on to ensure the West Coast trawl fishery is operating within the law are frequently subjected to threats and harassment, making it perilous for them to do their jobs. The result is millions of pounds of wasted fish and untold environmental impacts, a months-long investigation by The Narwhal has found.

Workplace abuse has led observers to under-report the adverse impacts of trawl fishing and resulted in an estimated 140 million pounds of wasted fish. Put another way, that’s $1 billion in unaccounted catch in just over two decades.

In 1996, Fisheries and Oceans Canada took the unprecedented step of closing the fishery for five months in the wake of years of over-harvesting.

B.C.’s bottom trawl fishery involves dragging a net through the water column or along the seabed, harvesting a variety of fish that live near the bottom of the ocean, including Pacific cod, hake, rockfish and pollock. The fishery was only permitted to reopen once it was guaranteed an independent observer would be stationed as a watchdog on each and every boat.

Yet an imperfect system means observers — whose reports could ultimately result in a shut down of a boat or even the entire industry — are vulnerable to intimidation from ship skippers and crew members who at times exercise pressure on individuals to under-report their findings or look the other way.

“It’s a very dangerous thing for observers to be out there,” said one observer, who spoke on the condition of anonymity. “You’re out there alone, often without cell service or contact.”

The Narwhal spoke with 11 current or former at-sea observers for this story. Many asked not to be named for fear of reprisal.

Under the at-sea observer program, observers are required to estimate bycatch on ships, often while mountains of fish are being dumped on deck and unwanted species are being thrown overboard. Observers are also expected to take biological samples and count and assess the condition of prohibited species, which can include valuable fish like halibut, all while staying out of the way.

In early April, Fisheries and Oceans Canada suddenly ordered the observers off the boats for 45 days due to safety concerns around COVID-19. But observers told The Narwhal they cannot safely and effectively perform their duties during normal times. The result is a fishery far less sustainable than the observer program is designed to guarantee.

“We’re totally destroying the [fisheries] for future generations. Completely,” Jon Eis, one of the whistleblowers, tells The Narwhal.