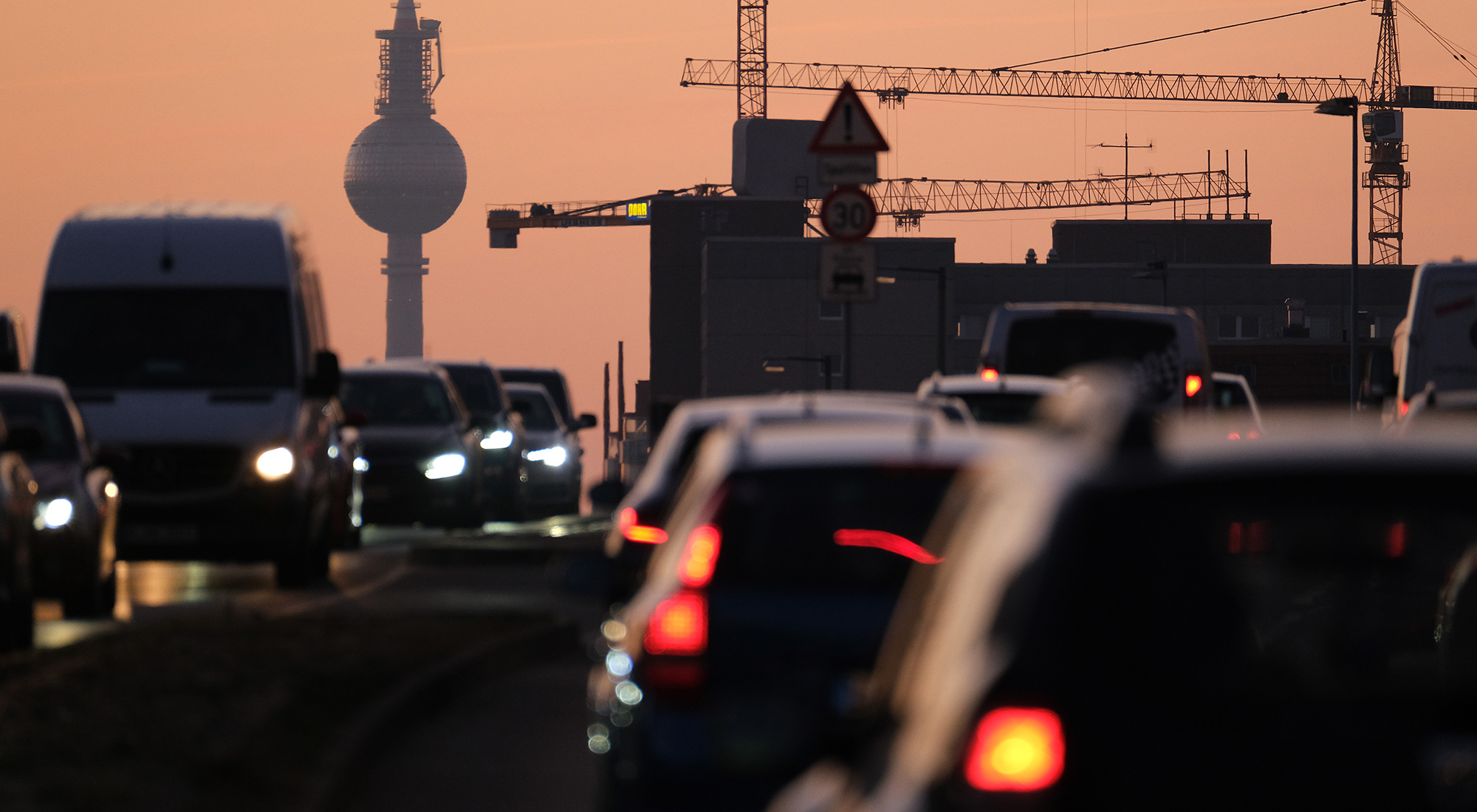 German consumers are set to pay more for heating and transport fuels next year after Chancellor Angela Merkel’s cabinet Wednesday sealed a national plan to extend carbon pricing across the economy.

From next year, consumers and industry will pay 25 euros ($27) per ton for pollution permits to heat their homes with oil and run vehicles, according to the new legislation. The permits, which will be purchased by fuel suppliers who will pass on the costs, will rise in annual steps as Germany tries to get a grip on emissions from transport and buildings.

The plan is part of sweeping legislation passed by parliament in December to meet 2030 carbon-reduction targets. Lawmakers squabbled over how to price heating and transport permits, leading to an amendment that raised their price tag from an initial target of 10 euros/ton.

The measure has a silver lining for consumers. Revenue from applying permit costs to heating and transport as well as from Germany’s membership of the European Emissions Trading platform will be used to cut the compulsory green surcharge in power bills.

Revenue from both platforms in 2021 may add up to about 7.4 billion euros, German news agency DPA reported today without saying where it got the information. Actual revenue is likely to vary with current prices for European carbon permits as well as domestic heating and transport fuel use in a Covid-19 battered economy.

The Finance Ministry in December earmarked total revenue from permit sales in 2021 at 6.5 billion euros. Consumers are expected to pay about 25 billion euros in all for the green surcharge next year, implying a saving on the bill of about 26%.

Bloated by ecological taxes and the green-power surcharge, Germany’s retail electricity prices have become the highest in Europe, prompting lawmakers to call for reductions as the economy struggles to recover from the corona crisis.