“There could be protests or anything that will slow down any projects.” 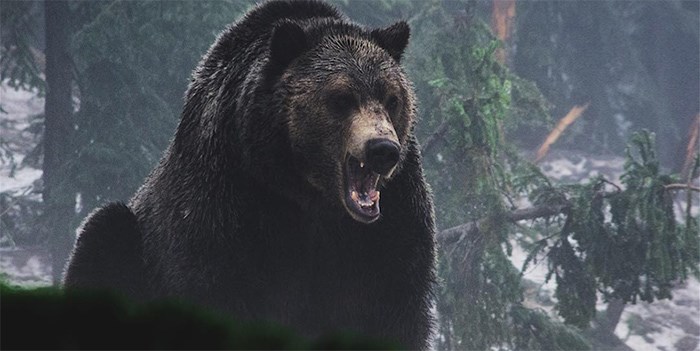 First Nations leaders and environmentalists in Alberta are concerned after the provincial government announced updates to open-pit coal mining regulations.

Open-pit coal mining has been banned in some parts of Alberta since 1976, when the province introduced regulations to protect the Rocky Mountains and foothills. On May 15, Energy Minister Sonya Savage announced changes to those regulations.

But Jesse Cardinal, interim director of Keepers of the Water, says open-pit coal mining will cause a lot of harm.

The regulations protected four areas. Most of the Mountains themselves were category one. The foothills were category two. Categories three and four were further east.

But as of June 1, mining could begin in the foothills in category two near settlements like Grand Cache.

Savage’s office released a statement saying that “all existing laws relating to coal development remain in place and unchanged.

“We will continue to uphold our province’s stringent environmental standards, and respect the rights of landowners to protect environmentally sensitive and recreational land along Alberta’s eastern slopes,” the statement said, adding that former category one lands will continue to be protected from coal leasing, exploration and development.

Marlene Poitras, Alberta regional chief for the Assembly of First Nations, says there was no warning about coal mining.

“We have three treaties in Alberta: Treaty 6, Treaty 7 and Treaty 8 that covers the entire province,” said Poitras. “And I think that’s a significant decision to move forward with coal mining, and I think First Nations should be consulted.”

She added that the caribou and grizzlies in the area need protection and the lack of consultation could lead to resistance.

“There could be protests or anything that will slow down any projects.”

Savage’s office told APTN News they were not available for an interview, and the minister herself has not yet returned our calls.