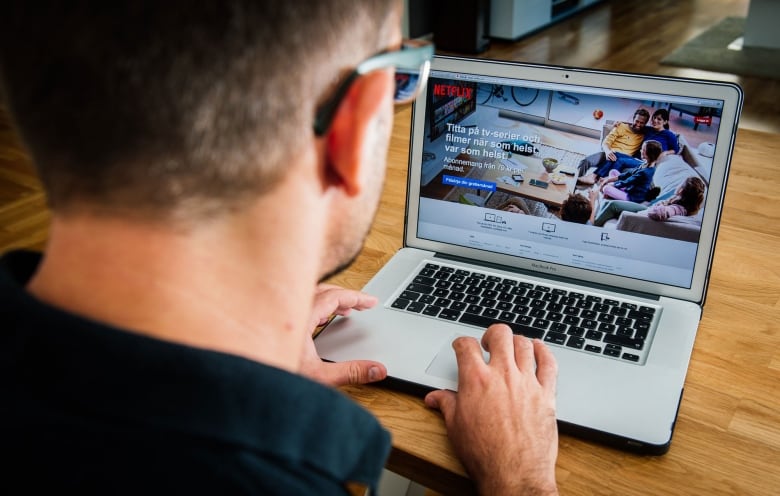 Amid the lockdown, which is gradually lifting, most of us have been spending a lot of time at home. That means relying heavily on the internet to work, shop, do video calls with family and friends and stream TV shows.

As we’ve previously reported, that can have a pretty big carbon footprint, thanks to the energy-guzzling data centres that power the internet and the cooling needed to keep them from overheating.

Data centres worldwide are expected to consume up to 651 terawatt hours of electricity this year — almost the same amount that Canada’s entire energy sector produces.

But data centres are trying to go greener. Big companies such as Amazon, Microsoft, Apple and Google have made commitments to carbon neutrality. And there’s evidence the industry as a whole is improving.

Here’s a look at some of the ways they’re doing that.

Obviously, harnessing wind or solar energy, for example, cuts down on the carbon emitted from power usage.

But this is a trend even among smaller companies. For example, Canadian data centre provider Estruxture promotes its use of hydroelectric power from Hydro-Québec and says it focuses on maximizing its efficiency and minimizing the environmental impact of its data centres.

According to the Uptime Institute, an advisory organization on IT service, some of the following cooling methods were behind the dramatic increases in average data centre energy efficiency that happened between 2007 and 2013. They include:

Some data centres also use cold water for cooling, such as Frontier Networks, which uses Lake Ontario water to cool its Toronto data centre, and the bank DNB in Norway, which uses water from a nearby fjord.

Around the world, including Canada, waste heat from data centres is being captured to heat homes and offices, as well as greenhouses and swimming pools. That reduces the net energy consumption of the data centre and the facility it’s heating.

Using more energy-efficient server equipment can also make a big difference. That was one of the strategies used by IBM’s Canadian Leadership Data Centre in Barrie, Ont., which earned LEED gold certification from the Canada Green Building Council in 2014.

Many big companies such as Google and Amazon have improved efficiency by deploying “hyperscale” data centres, which are larger, more specialized and more efficient than traditional server farms.

Meanwhile, some technology companies, such as Ottawa-based Ranovus, aim to boost the speed and capacity of data transfers, reducing the amount of energy required to move the same amount of data.

For now, data centres use only half the electricity that’s being used for transport worldwide — and most of us haven’t been burning a lot of fuel for that lately. SOURCE