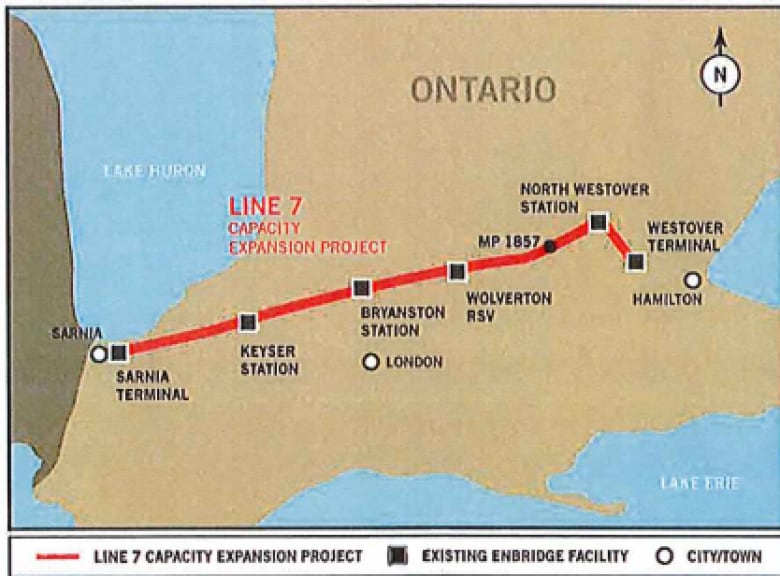 The local Enbridge pipeline expansion you don’t know about. Enbridge’s Line 9 pipeline reversal proposal has been grabbing headlines for months – but another pipeline expansion has started in Hamilton and has slipped under the radar. (CBC)

New York State is giving Ontario a lesson in weighing the costs and benefits of new natural gas infrastructure. The State just refused to approve a new fracked gas pipeline stating “New York is not prepared to sacrifice the State’s water quality for a project that is not only environmentally harmful but also unnecessary to meet New York’s energy needs.”

The exact same statement could be made about Enbridge’s proposal to build a new fracked gas pipeline through Hamilton, Ontario. Cutting through environmentally sensitive wetland areas, this pipeline would have serious local impacts while also not being needed – Ontario can far more cost-effectively meet its needs with increased energy efficiency efforts, as New York is doing. 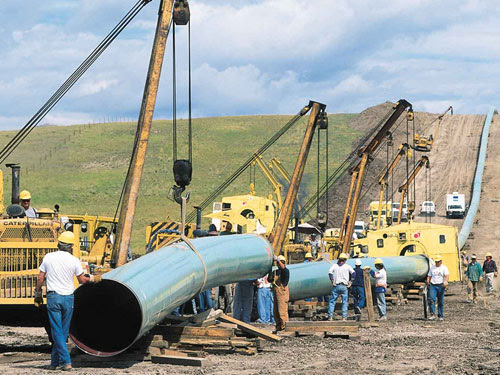 The New York government noted that the proposed pipeline was not compatible with the state’s climate objectives. Enbridge’s Hamilton pipeline, meanwhile, will help fuel a 400% increase in greenhouse gas pollution from Ontario gas plants, blowing away the province’s climate targets.

The good news is that due to the uncertainties created by the Covid crisis, Enbridge’s application to the Ontario Energy Board has now been suspended (at the company’s request). We are hopeful that the company will use this pause to rethink its plans and see that what we don’t need is another gas pipeline, and what we do need are deeper energy efficiency efforts.

It’s time for Ontario to take a page from the New York playbook and make it clear that a new gas supply pipeline through southern Ontario is going nowhere, permanently.

Sign our petitions to oppose the pipeline and to phase out gas plants in Ontario. Also please write to Enbridge President Al Monaco (al.monaco@enbridge.com and cc: angela@cleanairalliance.org) and encourage him to shelve the Hamilton fracked gas pipeline permanently.