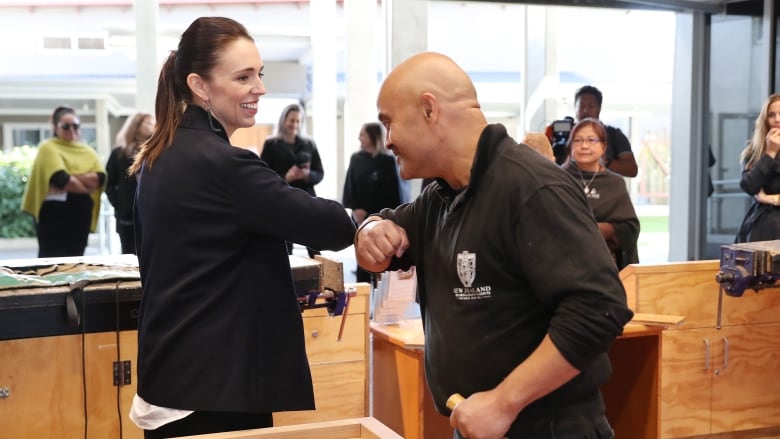 New Zealand’s prime minister wants employers to consider switching to a four-day work week as a way to promote tourism, which has been hard-hit by the coronavirus pandemic.

Jacinda Ardern said in a Facebook Live video this week that people had learned a lot about flexibility and working from home during the nation’s lockdown, which was eased last week.

New Zealand’s tourism industry had accounted for about 10 per cent of the economy but has ground to a halt during the outbreak.

The South Pacific nation’s borders remain closed, but Ardern said that as much as 60 per cent of tourism was domestic and that more flexible working arrangements could allow New Zealanders to travel more within their own country.

Ardern said she has heard many ideas, including suggestions from people who want to see a four-day work week or more flexibility around travel and leave.

“Ultimately, that really sits between employers and employees,” she said. “But as I’ve said, there’s lots of things we’ve learned about COVID and just that flexibility of people working from home, the productivity that can be driven out of that.”

She said she would encourage employers to think about whether or not a four-day work week is something that would work for their workplace, “because it certainly would help tourism all around the country.”

Like neighbouring Australia, New Zealand has so far escaped a high number of casualties.

The country has had just over 1,500 coronavirus infections, with 1,452 of those considered recovered. The country, which imposed a tight lockdown that has since been eased, has reported a total of 21 deaths.

WATCH | Jacinda Ardern talks about how to encourage tourism, floats the idea of more flexible work: