There would be no Manitoba if it weren’t for the contributions of Indigenous people, Niigaan Sinclair says 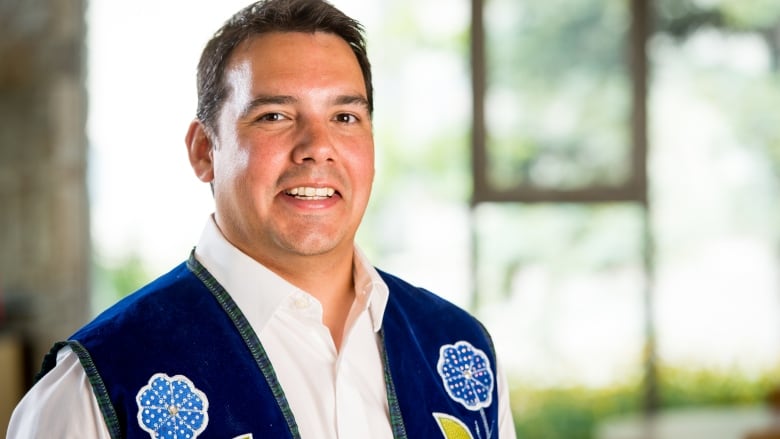 Manitoba’s history is Indigenous history, and it shouldn’t have been left out of the premier’s official address on the province’s 150th birthday, says an associate professor in the University of Manitoba’s Native studies department.

Premier Brian Pallister failed to mention the contribution of Indigenous people to the province in Tuesday’s address, which Prof. Niigaan Sinclair called disappointing and a lost opportunity.

“The issue is that we’ve been neglecting Indigenous people for a very long period of time and it is a Manitoba tradition,” he said.

His social media was “exploding” on Tuesday with people angry over the lack of inclusion, he said.

A copy of Pallister’s full statement can be found on the province’s website. A video of Pallister remarking on the anniversary was also posted on social media.

The only thing better than today in Manitoba is tomorrow in Manitoba. Happy #ManitobaDay! 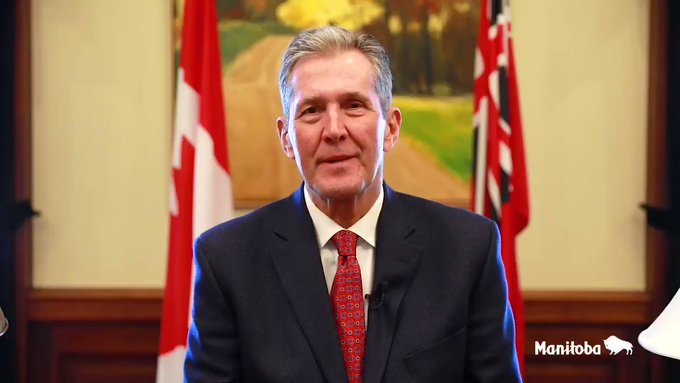 “The year 2020 marks the 150th anniversary of Manitoba becoming a province. During those 15 decades, people from all over the world have come to our keystone province in search for a safer, more prosperous life for themselves and their families. They found it here in Manitoba, their home of hope,” Pallister said in the written statement.

Manitoba is a tolerant, compassionate society that welcomes everyone “regardless of their age, gender, religion or sexual preference,” he goes on to say, but he doesn’t mention Indigenous people in either the written statement or video.

Pallister’s explanation was that he intentionally left all groups out to instead focus on the unity of the province.

“Because I also didn’t mention veterans or pioneers or immigrants who helped form our population pre-Confederation, or people from all over the world, so I guess I basically offended everyone by trying to be inclusive and make a statement about the unification of our province and the unity of our province,” he told reporters on Tuesday.

“That was the intent of the statement and I think that that’s something that we should celebrate. We’re a province of incredible diversity, so I didn’t choose to single out any group in my statement.”

But Sinclair, who is also a columnist for the Winnipeg Free Press, said it’s not about singling out particular groups, but recognizing that Indigenous people paved the way for all Manitobans.

“It’s recognizing that that is what we are as Manitobans. We are built on a foundation of Indigenous history, contribution and culture and that is part of every Manitoban’s place, every single person who lived in this place,” he said.

“That makes us richer. It doesn’t divide us.”

Indigenous Peoples’ history has been neglected for a very long time, and we’re only now starting to make up for that by teaching it in schools and commemorating Indigenous people’s achievements, he said.

“I don’t know how you [can] be inclusive by leaving people out. It’s a point of pride for Manitoba that we have an Anishinaabe and Cree name and that our province was brought into Confederation by the Métis,” he said.

“The best way for us to help honour Manitoba’s 150 is for us all to acknowledge that, even if we’re not Indigenous people, that Indigenous nations and Indigenous cultures have helped to shape our shared identity.”

“I love Manitoba, but we also have to recognize we have a remarkable and sometimes difficult history because our province was born out of conflict,” he said.

“Facts matter. We are supposed to be marking 150 years of history, not whitewashing it.” SOURCE