Will begin with advocacy before litigation 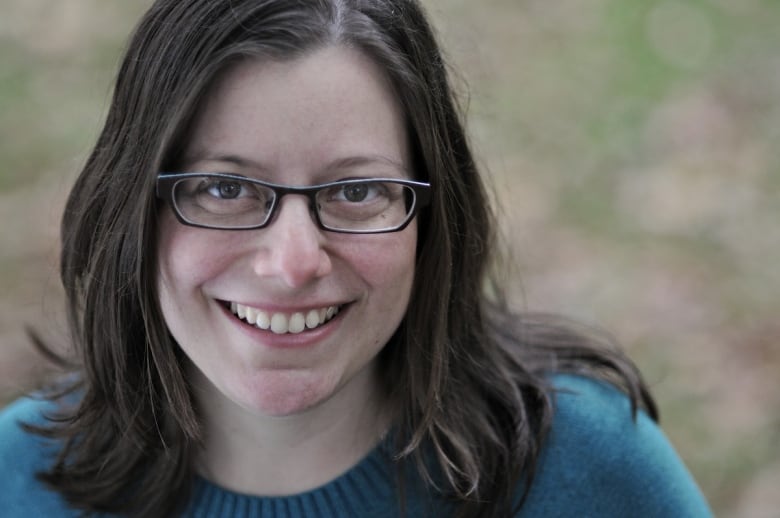 The Canadian Civil Liberties Association is planning to challenge the government of Newfoundland and Labrador’s amendment to Bill 38 — the Public Health Protection and Promotion Act — citing it as unconstitutional.

The controversial amendment was passed in the House of Assembly last Tuesday, giving power to police to detain individuals found in non-compliance with current public health orders, with the possibility of removing people who are not primary residents from the province entirely, among many more sweeping powers.

A government public health order issued a week ago prohibited entry to the province to anyone but those who are travelling for work, relocating for work, and primary residents. Some exemptions can be made for those travelling to Newfoundland and Labrador for the purposes of taking care of health needs of a family member. As of Monday nearly 2,000 exemption applications had been filed with the province.

“The basis is that this is a restriction of rights that are protected by the Charter, and it’s not reasonable or justified,” said Cara Zwibel, director of the CCLA’s Fundamental Freedoms Program.

“There’s no evidence that doing this is necessary. The province had in place less strict restrictions previously. The people who did enter the province had to self-isolate for a period. There’s no indication that that was inadequate.”

The CCLA is a nonprofit organization based out of Toronto devoted to the defence of civil liberties and constitutional rights.

Zwibel said the organization is not dismissive of the public health concerns related to travellers entering Newfoundland and Labrador, where as of Monday the province has 14 active cases of COVID-19.

“The question is whether it’s achieving the right balance between protecting the public and maintaining the rights that are constitutionally entrenched. They’re in our Charter for a reason. They’re there to make sure that Canadian citizens and permanent residents are supposed to be able to move around the country freely,” she said.

“If there is a restriction that is being put in place the government has to demonstrate why it’s necessary. So sort of fear and speculation is just not enough in our view. Better safe than sorry doesn’t hold up in a court.”

Initial public health orders issued by government in March saw a fining system implemented where peace officers could fine individuals $500 up to $2,500, issue a prison sentence of up to six months, or a combination of the two. Similarly, non-essential businesses that are in operation could face fines of $5,000 to $50,000, and owners would be held personally liable and open to individual fines. Fines will also multiply after the first instance.

Since March new orders have been issued, such as the ban on all non-essential travel to the province.

“The Supreme Court itself have referred to the whole constitution act as a living tree that is pruned and grows over time with good case law. So the view from [the Department of Justice and Public Safety] and ourselves, on advice from the law enforcement, peace officers, is that they needed clarity around their role. That clarity was provided. It was debated in the House,” said Haggie.

“At the end of the day, the tensions built into that, the way the constitution and the Charter of Rights is framed, allows for rights to be abridged or reduced only to the extent that is necessary for the greater public good. Whether or not our actions meet that test would be a decision a court would take should someone choose to challenge it.”

Zwibel said CCLA is in discussion with local counsel, and will begin advocating for the amendment to be overturned. She said the hope is that will be enough for government to reverse its decision, but the CCLA will bring litigation if necessary.  SOURCE