Norges Bank decision based on recommendations from fund’s ethics watchdog 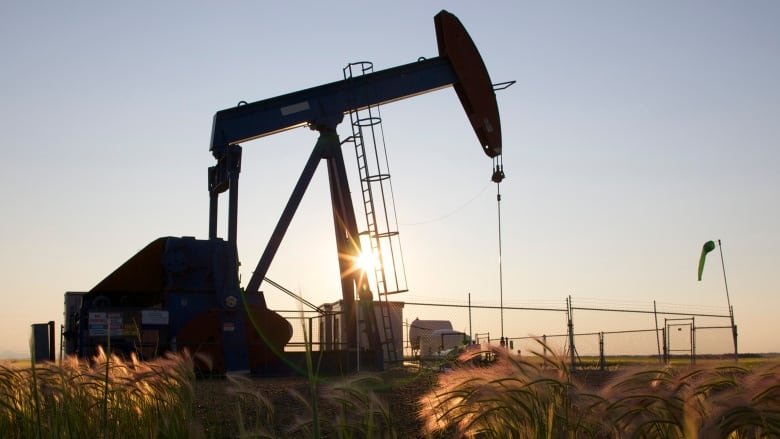 The Norwegian central bank has excluded four Canadian energy companies from its wealth fund, which is the world’s largest. (Todd Korol/Reuters)

Prime Minister Justin Trudeau says news that one of the world’s largest investment funds will exclude four Canadian oilsands producers from consideration for investing is part of a continuing shift in global attitudes for which oil companies will have to adjust.

It also excluded three other non-Canadian companies, two over environmental concerns and one for human rights reasons. It said its holdings in all of the companies have been sold.

“We’ve seen investors around the world looking at the risks associated with climate change as an integral part of investment decisions they make,” said Trudeau on Wednesday in response to a reporter’s question.

“That is why it is so important for Canada to continue to move forward on fighting climate change and reduce our emissions in all sectors.… I can highlight that many companies in the energy sector have understood that the investment climate is shifting and there is a need for clear leadership and clear targets to reach on fighting climate change to draw on global capital.”

The decision was based on recommendations from the Council on Ethics, the fund’s ethics watchdog, because of the companies’ carbon emissions from production of oil, the central bank said.

Carbon emissions became a criterion for exclusion from the fund four years ago, and in 2017 the Council on Ethics recommended “a small handful” of firms be blacklisted for producing too much greenhouse gas emissions in either the oil, cement and steel sectors.

The central bank said it took a long time to sell shares of several of the blacklisted companies in a reasonable manner due to the “market situation, including liquidity in individual shares.”

“Canada’s energy producers have some of the highest environmental, social and governance standards in the world. A recent review of these standards put Canada — driven by Alberta’s energy sector — third behind only Norway and Denmark,” Sonya Savage said in an emailed statement.

“When looking at the top ten oil exporting nations Canada ranks first — well above other countries, some of them with little or no human rights, supplying the world’s growing oil demand.”

Cenovus’s CEO said the company is focused on its environmental footprint.

“Pulling investments from the oilsands and claiming it’s for climate change reasons is more about publicity than fact,” Alex Pourbaix said in a statement.