Businesses in the United States, Israel and other countries were planning to invest billions in export terminals. Now, those projects are being canceled or delayed. 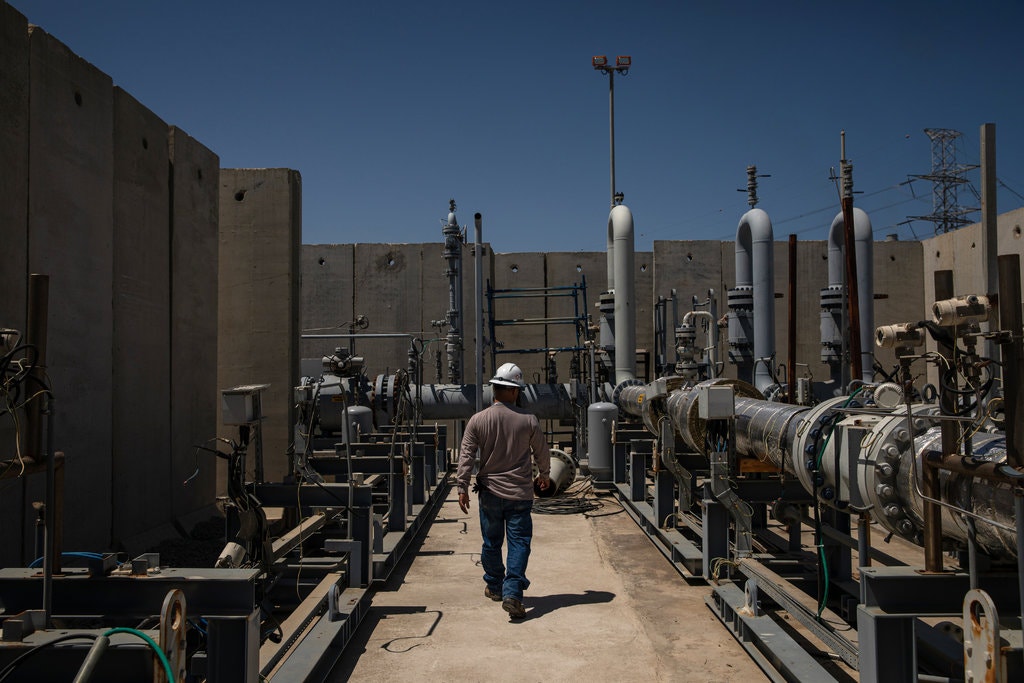 A gas pipeline terminal in Ashkelon, Israel, refitted to export gas to Egypt.Credit…Tamir Kalifa for The New York Times