Amazon has reported $75.5 billion in revenue for the first quarter of 2020

Amazon CEO Jeff Bezos has a fortune of $138bn, according to the Bloomberg Billionaires Index and currently is the world’s richest man. Recent research now suggests that he could become the world’s first trillionaire by 2026.

Bezos owns an 11% stake in Amazon and has been the world’s richest person since 2017. However, according to the Billionaires Index, he is one of the world’s five richest people who hasn’t lost money in 2020 as a result of the coronavirus pandemic. Amazon has reported $75.5 billion in revenue for the first quarter of 2020.

He was the first person in history to accumulate a fortune over $100 billion, and according to recent research he is on course to become the first trillionaire by 2026. According to Comparisun research, They’ve analysed historical valuations of some of the world’s richest companies and individuals in an attempt to predict when they’ll join the Trillion Dollar Club. 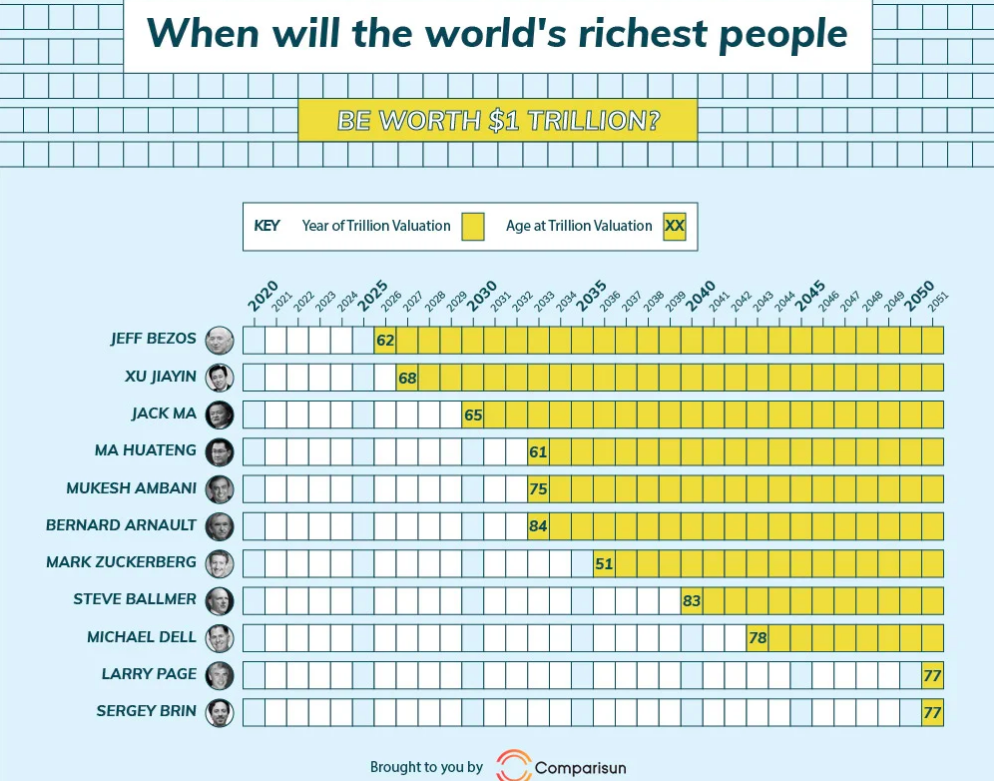 Business Insider reports that Bezos is so rich that an average American spending $1 is similar to Bezos spending about $1.3 million.

Twitter was quick to point out one stunning fact:

If Jeff Bezos’ net worth does reach a trillion (he’s still a way off yet), he will be worth more than the individual GDPs of 179 countries with a combined population of 3.4bn (43.7% of all humans alive today).

If Jeff Bezos’ net worth does reach a trillion (he’s still a way off yet), he will be worth more than the individual GDPs of 179 countries with a combined population of 3.4bn (43.7% of all humans alive today). https://www.dailystar.co.uk/news/latest-news/jeff-bezos-set-worlds-1st-21959825.amp?utm_source=facebook.com&utm_medium=social&utm_campaign=sharebar&__twitter_impression=true …

An unprecedented 30 million Americans have unemployment benefits and the numbers are still growing, but the Covid 19 crisis is making the world’s billionaires richer than ever

However, there has been growing controversy over the retailer’s handling of the coronavirus outbreak.

Warehouse workers have called for the company to put in place greater safety protocols, including paid sick leave and closing down facilities where there are positive cases for additional cleaning. SOURCE