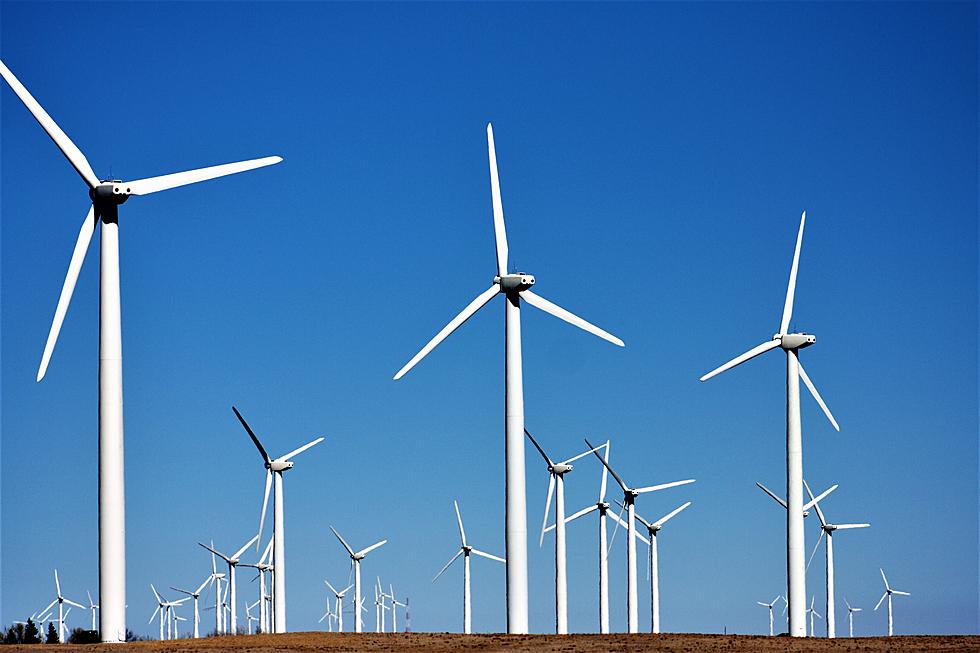 Neal Livingston called and asked me to watch the film Planet of the Humans and provide some context on the environmental benefits of renewable energy. Neal’s an award-winning documentary film maker from Nova Scotia. He knows film, but he’s also a doer. He and his partners installed three Enercon wind turbines on his Cape Breton land to practice what he preaches.

Not long after I got an email from Paul Neau, a long-time colleague in France, asking for my commentary on the English language film’s claims that wind, solar, and electric vehicles effectively don’t provide any environmental benefits.

Such claims are nothing new of course. I’ve been hearing them about wind and solar energy for at least the four decades I’ve been working in the field. We’re now hearing the same accusations about EVs as well. You’d think critics would find something new to harp on.

The film by director Jeff Gibbs and producer Michael Moore was posted to YouTube.com on Earth Day for free viewing. (And no, I am not posting a link to it.) At least one distributor has pulled the film from circulation since then for its inaccuracies. However, the film is still on line and the anti-renewables lobby is shouting with glee.

As I explained to Neal, my policy has been not to take the time to comment on every crackpot wind invention or every work of propaganda that’s tossed over my metaphorical transom whether it comes from rightwing apologists, such as the Heartland Institute, or a rock-throwing anti-establishmentarians like Michael Moore. Only when the invention, or in this case film, garners so much unjustified attention or is otherwise so egregious do I bother. There’s just so much more important work documenting the growth and success of renewable energy in meeting the needs of a cleaner more harmonious world that we can’t be sidetracked into refuting every nut case that comes along.

If you examine the wind and solar industry today in an even cursory way, you’d have to know what they accomplish day-in, day-out. Anything less is willful ignorance. If you’re a film maker or producer and you don’t report this, you’re simply creating propaganda in the mold of Leni Riefenstahl’s Triumph of the Will.

If you’re a viewer and you have a tendency to believe films like this, you’ll also believe Donald Trump when he suggests injecting yourself with disinfectant to treat Covid-19.

To accept the outlandish claim that renewable energy and EVs don’t provide measurable and significant environmental benefits, one must consciously ignore the decades of work by academics such as Mark Jacobson, Daniel Kamen, Benjamin Sovacool and thousands of others, and the work of industry analysts such as myself, Craig Morris, Michael Barnard and many others that prove that they do.

I write books in part addressing these recurring questions about the worth of renewable energy, notably wind energy. I like to think that I’ve driven a stake through the heart of these zombie claims–they keep rising from the grave to stalk the land–for the last time.

So no, I am not going to spend nearly two hours watching a film at my computer just to do it all over again.

What I can do for Neal and Paul and for my other colleagues who are concerned about this movie is extract some pertinent sections from my latest book on wind energy. These are sections that address the topics often raised by the fossil fuel industries and their allies in the rightwing thinktank complex.

The following are excerpts from Wind Energy for the Rest of Us (2016). The 560-page book is available in both print and digital versions.

One of the more persistent myths about wind energy is that wind turbines, or wind farms, will reduce the value of neighboring properties. . . After more than a decade of property trans­action studies since REPP’s first report in 2003, the data is in. Some 340,000 transactions prove that wind turbines have no statistically signifi­cant effect on property values.

Another frequent concern is how much land commercial wind farms require. The answer depends on the array spacing, that is, the spac­ing between the turbines, the topography, and what is and is not included in the wind project. . .

Though wind energy’s land requirement is much less than that first thought, even less land is actu­ally disturbed by the construction and operation of the wind turbines. Development and contin­ued use disturb only a small portion of the land occupied by the wind power plant. . .

The latter confirms a rule of thumb in the wind industry that a well-designed project should use no more than 1% of the total land area.

The energy generated by wind turbines pays for the materials used in their construction within a matter of months. Yet the question as to whether they do, thought by industry analysts to have been effectively answered during the 1970s, is continually raised by critics of wind energy. . .

Probably the most authoritative review of the published work on the topic was that by the Inter­governmental Panel on Climate Change (IPCC) in 2011 when it examined the impact and bene­fits of renewable energy in mitigating climate change (see Figure 15-25. Energy payback). The IPCC surveyed 20 different studies after screening them for quality. Its conclusion? Wind turbines pay for themselves within 3.4 to 8.5 months (0.28 to 0.71 years) with a median of 5.4 months (0.45 years)—a result not much different than that found in the early 1990s.

Let’s hope this is the end of this question, once and for all.

As with energy payback, recent research has confirmed the obvious that the life-cycle emis­sions of global-warming gases are lower from wind energy than almost any other technology. For example, one study of 2-MW turbines found that overall the wind turbines emitted 9 grams (g) of CO2 per kWh. A similar study by French researchers of wind turbines in France estimated that wind turbines generated 11.8 g CO2 equivalent
per kWh.

The IPCC examined 126 different estimates for the emissions due to wind energy from 49 different studies. They found a range from 8 to 20 g/CO2 equivalent per kWh for the 25th and 75th percentiles with a median of 12 g/CO2 equivalent per kWh. For comparison, the typical coal-fired power plant emits 100 times, or two magnitudes, more global-warming gases than wind energy; natural gas nearly 50 times more (see Figure
15-26. Life-cycle greenhouse gas emissions).

The emission of CO2 equivalent gases is a reasonable surrogate for all other air pollution emissions as well. Wind energy, because it reduces the generation from more polluting sources, is an important contributor to clean air and addressing climate change from burning fossil fuels.

To someone in a temperate climate, the water required for conventional power plants seems of little significance. But in arid areas of the world, such as in the southwestern United States, such considerations as water, who has it, and how it’s used are volatile political issues. . .

There’s a lot more in my book on the topics raised by the film, suffice it to say I am not going to reproduce it all here. Obviously, the director and producer should have read an authoritative book or two before making the film.

There’s a section in my book on the need to move to EVs,but I don’t directly analyze their environmental benefits. I assumed, mistakenly, that these were apparent. Nevertheless, I have written about the topic and here are a few links to articles on the subject.

Now it’s back to work on more productive tasks.