RIIA’s definition of Illegal Logging is framed by the assertion of Nation-State sovereignty: ‘Illegal logging takes place when timber is harvested, transported, bought or sold in violation of national laws. The harvesting process itself may be illegal, including corrupt means to gain access to forests, extraction without permission from protected areas, cutting of protected species, or extraction of timber in excess of agreed limits. Illegalities may also occur during transport, including illegal processing and export, misdeclaration to Customs, and avoidance of taxes and other charges’[1].

Many Indigenous Peoples and Local Communities (IPLCs) approach Illegal Logging as logging that takes place on their claimed customary lands, without first obtaining their Free, Prior and Informed Consent (FPIC)[3] and without equitable Access and Benefit Sharing (ABS) from logging. Many IPLCs claim pre-existing rights to the forestlands that are claimed and administered as Crown Forests or State / Public Forests. For those IPLCs, the State-issued logging concessions represent a violation of Native Title, and an illegality. 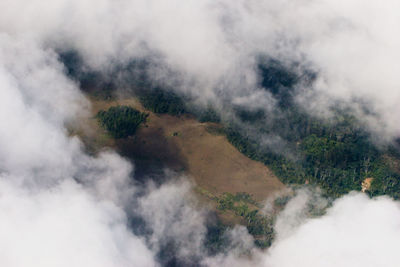 Arthur Manuel, member of the Secwepemc First Nation of Canada, is the Chairperson of INET[4]. Arthur Manuel campaigns against an example of Illegal Logging in British Columbia and Canada in provincial, national and international forums. INET maintains that softwood lumber from British Columbia, being sold in the United States, is unfairly subsidized, because the Province of British Columbia has not internalized the costs of Aboriginal (Native) Title property interests and environmental measures to protect Aboriginal land-uses in the price of the B.C. forest products.

Other Aboriginal representative groups have taken the same position, including the Assembly of First Nations[5] and The Grand Council of the Crees[6].