Several want Planet of the Humans banned, but their arguments so far are no more convincing than the film, as they leave several questions unanswered. (Photo: POTH/publicity still)

Earth Day came and went once again  this year.  April 22 marked the 50 th anniversary of a movement that has grown worldwide.  Creating awareness for  the need to care for our planet, was recognized differently  this year.  People had to share the message through modern technology rather than physically protesting , marching or celebrating.

I watched a documentary that aired on Earth Day Eve.  I haven’t been able to get it out of my mind. The truth is very scary.
This  documentary , which I recommend everyone should watch , is directed by Jeff Gibbs , and presented by Michael Moore,  “The Planet of the Humans”.
This documentary kicks down my beliefs, and  causes me to question what I thought was the truth.  It was very difficult to watch. and even harder to accept it as true.
You will find the last ten minutes particularly stunning ,  heart wrenching and bluntly factual. Watch the credits,  because throughout them there are  more shocking  revelations. More scary truths. .
The truth hurts, so it is natural to protect ourselves and try to hide from it.    The truth  isn’t  always pretty,  But you won’t be able to do anything about the scary truth  if you refuse to confront it.    It is time to stop denying the facts. They are right in front of your eyes.
The negative human  impact that   relentlessly takes  it,s toll every day on  our precious  Earth. has slowed down  in the past few weeks.    Nature is  cautiously  sneaking  back in to the places that once belonged to her. Places that humans stole, ripped up, polluted,  consumed and controlled. It has  taken  a virus to  slow  people down enough to wake up and take  notice.This virus may be what was needed to save us .from ourselves.  Scary, but true.  Maybe we will start appreciating the beautiful planet we live on  and  realize how much we care about the lives  of others and the impact we, as humans ,  have had on our natural surroundings.
It is interesting that humans don’t want to accept that they are just animals. We are only mammals.  Not particularly bright ones  either. No other living creature destroys its home , except cancer as it consumes its host. Death of the home base kills the cancer. Humans are a cancer consuming its host: the planet Earth.
Lets face the truth ,  we can not survive or exist without   a healthy planet.
People  seem to think that the Earth has endless resources and that more “stuff” is better .  More money ,  more possessions , more people.
Accepting the truth  that there are simply  too many people on this planet and there is not enough  resources to support them is something people seem to be un willing to accept.   Consumption of the natural resources is much greater than the rate of replenishing. With each additional person born , more stress is added to an already stressed world.
Statistics show that there are 151,600 deaths a day worldwide.or, 106 people die world wide every minute ( for various reasons).
The problem is , is that there are approximately 360,000 births in the same time frame.  Though it sounds like a lot of  deaths , it is only  eight deaths for every nineteen births.
People don’t like  to hear the truth.about over population. There are many people, especially in Europe, who  are  making the  unselfish  choice to not have kids, or at least stop at one. This needs to happen world wide  to make a big enough impact. The average  life span of a human is close to eighty years.  The population growth ,  if we continue to reproduce at this unsustainable rate, ( one hundred million every 14 months)  would be 9.4 billion by 2050 .
In 1900 there were fewer than two billion people on the planet. Today there are 7.8 BILLION people,  and that number  is increasing  far too quickly.  The  demand on our  planet’s  resources  is simply just too much.
There are still people that think that Canada is going to be spared from the inevitable, that we  don,t have  an overpopulation problem and there will always be groceries on the store shelves. Unfortunately,  mass starvation , mass extinction and the ever increasing results of climate change  are on the horizon. due to human activity.  If we refuse to  recognize the fact that this is the truth, because it is too scary,  then the problems  will only continue.to accelerate .
Scientists have predicted that we have  about  eight years left  to fix the way we do things. At the rapid rate of destruction, overpopulation and over consumption,  I am not so optimistic.
The County is not going to be spared either.  Despite the  crazy notion that we are somehow separated  from the rest of the world. the truth is ,  we are “all in this together”.   The poor choices made locally effect the overall impact on the planet.  too. 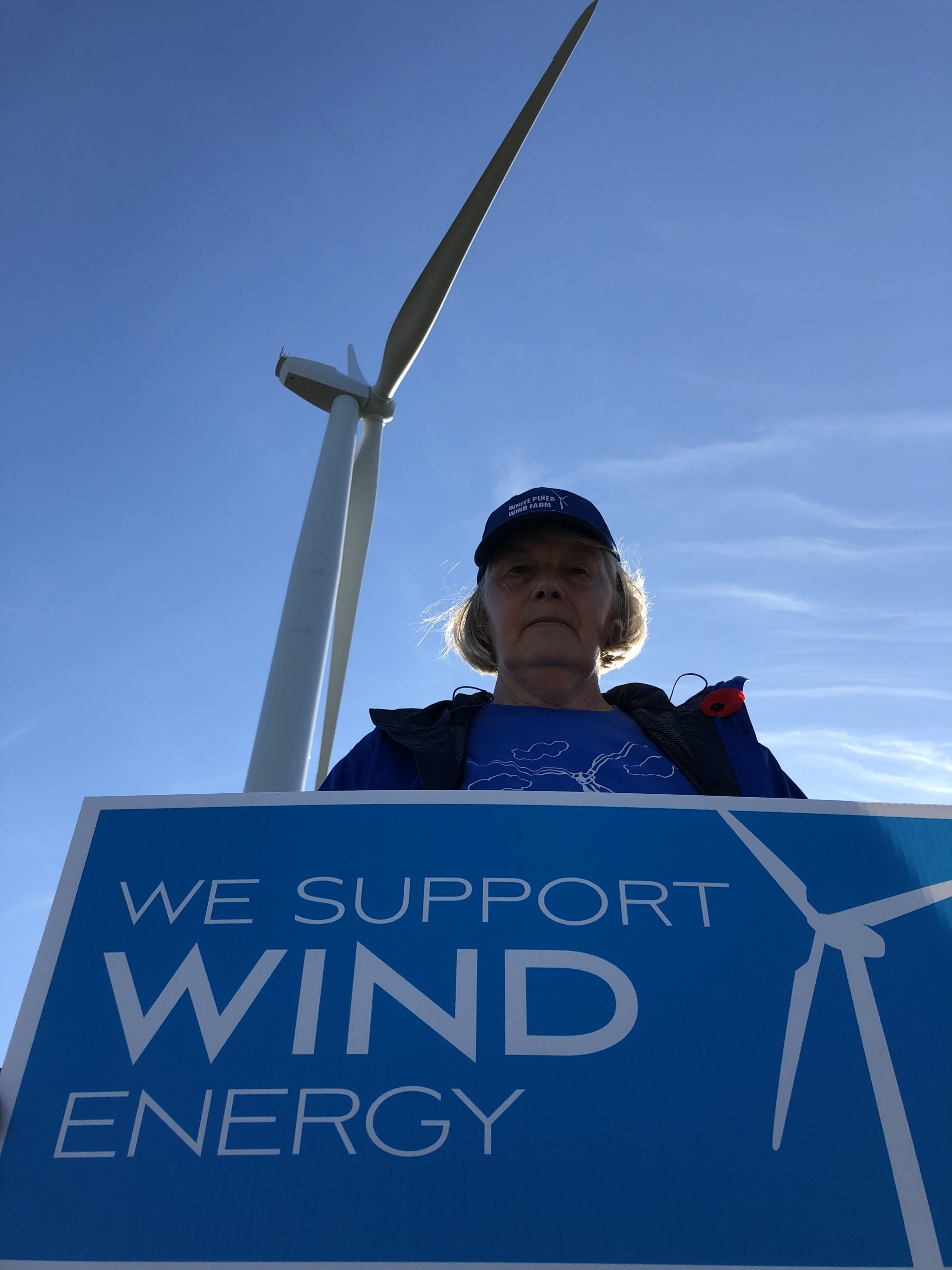 The unaffordable  housing developments along Picton Harbour. or  development  on good agricultural land , wetlands , shorelines  and green natural habitat areas., negatively effect much more than just the County. So does   the senseless removal of century maples and the  mowing of  all the wildflowers along the edges of the county back roads.  The   ripping down of a completed wind farm is the height of stupidity, ( yes , the  components  are all still here laying useless in the mud where they stood majestically a few months ago). These senseless acts of destruction in such a small County,  are a perfect example of how NOT to save the world. It is clear that money speaks louder than the scientists , who for years have been telling us the scary truth.about our destiny.  We must stop the way we do things ,We don,t have any more second chances .
Barbra Streisand has an excellent music video everyone should watch , called  “Don’t Lie To Me“. It also is a strong message about truth.   The truth is hard to take ,  but the lies told to us  by our leaders are harder.   There is a lot to be said about accepting the truth and recognizing the lies.  Be strong; embrace the truth instead if hiding from it.  If you don’t , you can’t help to correct it .
Jen Ackerman, Milford