From a climate perspective, oil sands are a carbon catastrophe.

Extracting crude from Canada’s oil sands is more complicated than tapping into a gusher of oil. Instead, oil companies must steam or mine a sticky, tar-like substance called bitumen out of the ground. For deep deposits, miners sink deep shafts to access deposits and force steam underground. In surface extraction, companies excavate massive open pits to process the oil-laden earth.

The energy required to pull this oil out of the ground and process it is enormous. It takes three to five units of energy from natural gas to produce one unit of energy from oil sands.

That makes it one of the most carbon-intensive fuels on the planet. Burning even a fraction of the 165.4 billion barrels in Alberta’s estimated reserves would likely raise temperatures far beyond the 1.5C rise scientists believe is needed to avoid more dangerous warming. 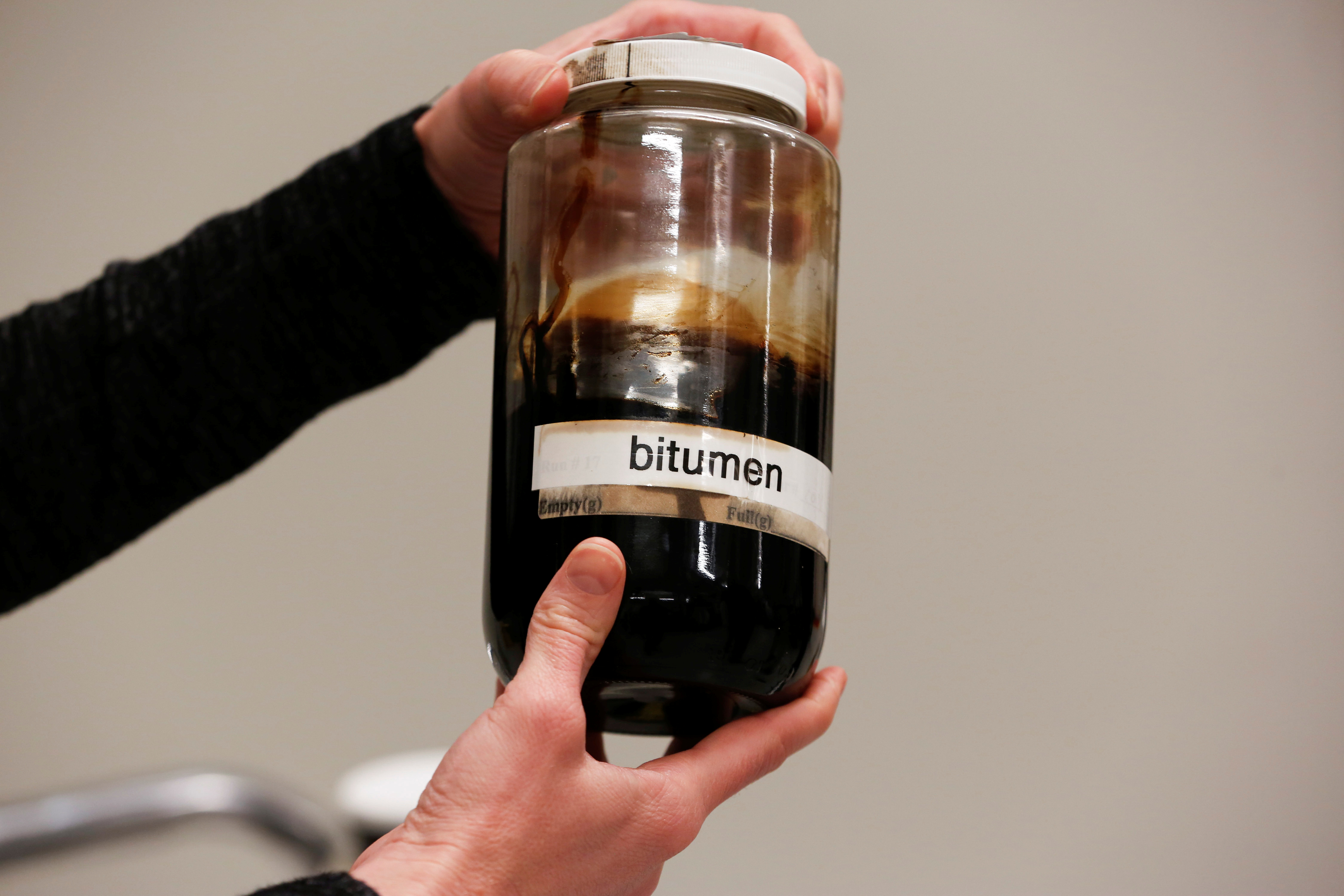