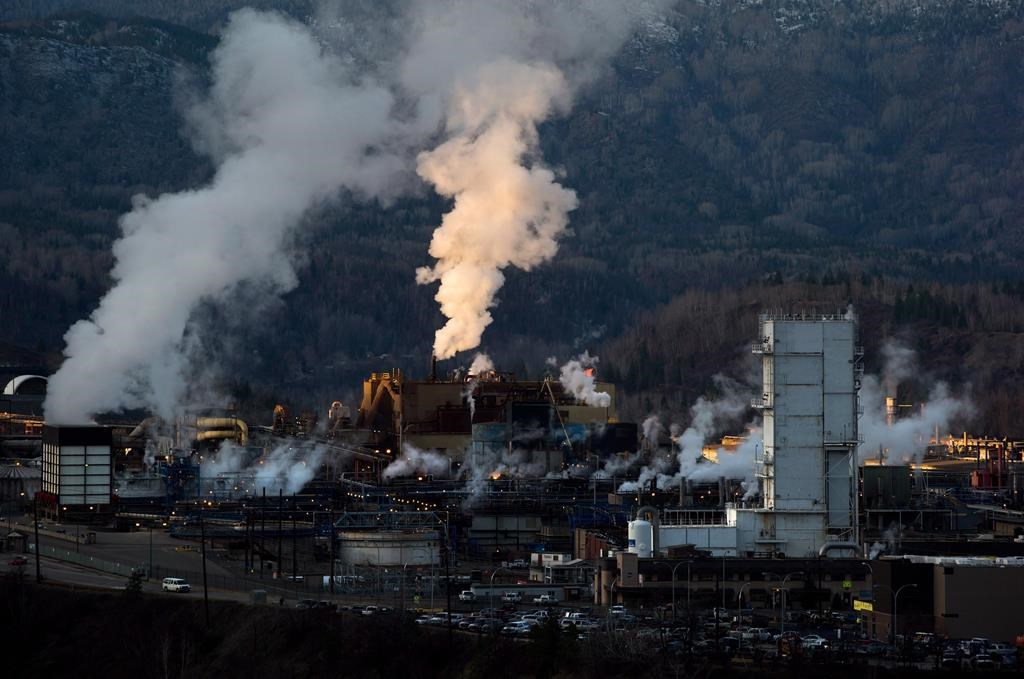 Teck Resources Ltd. is leaving the Canadian Association of Petroleum Producers, an industry organization whose members represent about 80 per cent of Canada’s oil and gas production.

The move was made as part of a cost-cutting drive, Teck spokesman Chris Stannell said in an email, noting the company’s 2019 CAPP membership cost about $135,000.

Teck is targeting $1 billion in cost reductions for 2020 — double the figure the resources company proposed in October as it deals with declining commodity prices and an uncertain global outlook. It says it has achieved $375 million in savings since launching the cost-cutting program.

In February, Teck cancelled its proposed $20-billion Frontier oilsands mining project, which had potential capacity of 260,000 barrels of oil a day. CEO Don Lindsay said at the time there was “no constructive path forward” given Canada’s impasse over Indigenous rights, climate change and resource development.

It remains a big player in the oilsands, however, thanks to its 21.3-per-cent ownership of the Fort Hills oilsands mine operated by partner Suncor Energy Inc.

Fort Hills produced 31,700 barrels per day for Teck in the first quarter, although that will decline thanks to a decision in late March to suspend one of its two production trains in view of sharply lower global oil prices.

CAPP said in a statement its membership ebbs and flows, but has been stable in recent years.

It said it has added seven new members and lost eight since the beginning of 2019, with the lost members including companies that have sold their Canadian assets, been part of mergers or acquisitions or declared bankruptcy.

“During this time of acute economic crisis we have seen a significant increase in our member activity at CAPP,” CEO Tim McMillan said in an email.

“We have been able to simplify the process for governments to consult with industry by consolidating and clarifying our recommendations on proposed initiatives.”

The organization added it has a combined total of about 125 producer and associate members.

On its website, CAPP says membership benefits include representation in lobbying government, as well as networking opportunities and access to research, seminars, workshops and conferences.  SOURCE