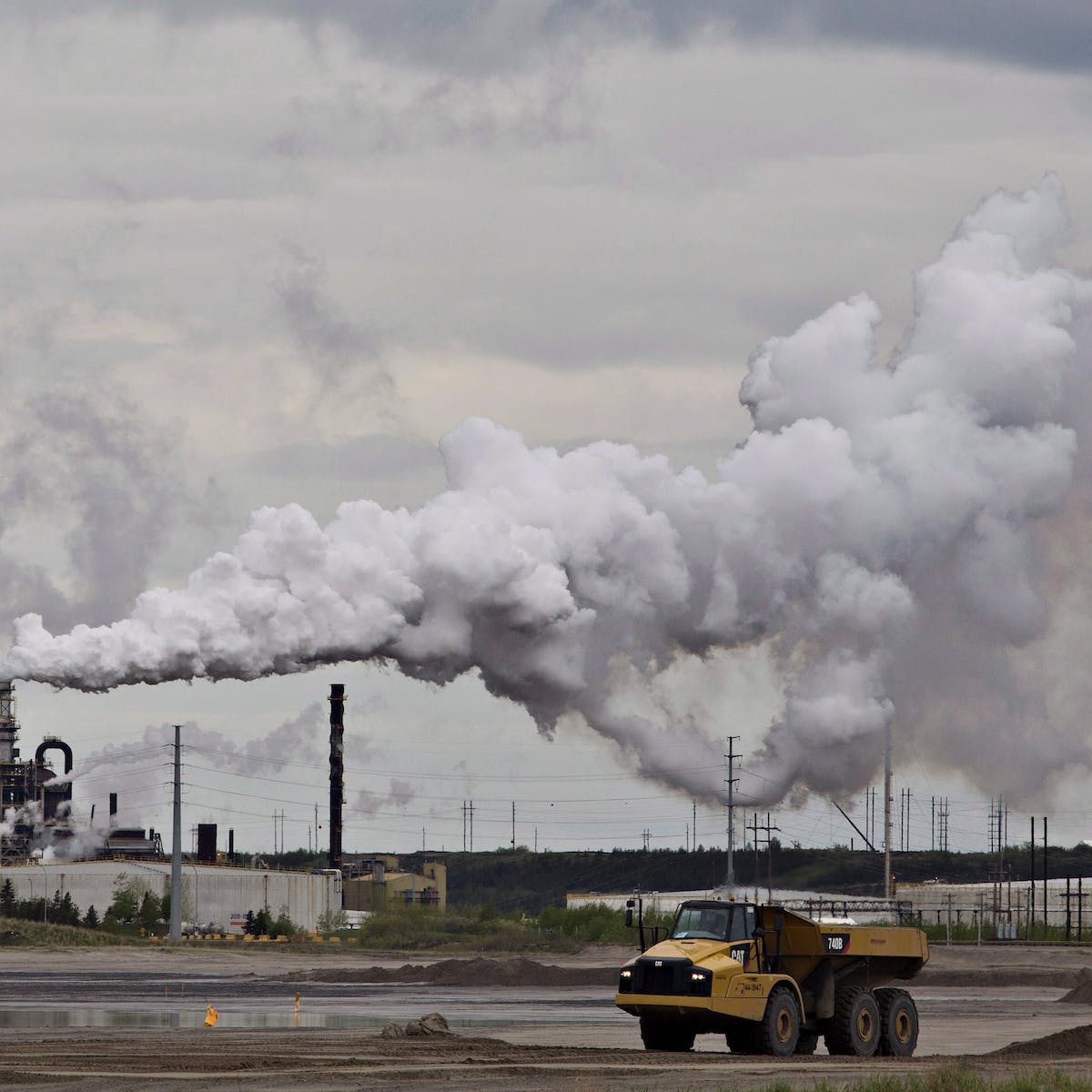 Jason Kenney and the Alberta government have wasted no time using the current coronavirus crisis to aggressively deregulate the Alberta oilsands.

Using executive powers granted under a provincial state of public health emergency, Alberta is swiftly dismantling legislative, regulatory and financial barriers to oilsands development and pushing through the construction of controversial oil pipelines.

This comes at a time when dissent has effectively been silenced. People are preoccupied with survival, discouraged from leaving their homes and banned from gathering in groups. Demonstrations are not only impossible, they are forbidden by law.

This is a textbook example of what Naomi Klein calls disaster capitalism: using a crisis when the normal rules of democratic procedure are suspended to push though a series of reforms that would otherwise be resisted and opposed.

Under the cover of COVID-19, Alberta has amended the Oil & Gas Conservation Act, Pipelines Act, Environmental Protection and Enhancement Act, Water Act, Public Lands Act and the newly implemented Technology Innovation and Emissions Regulations (TIER) to mitigate against “undue hardship” to the oil and gas industry.

The massive federal bailout package originally rumoured at $15 billion may, for now, be off the table, replaced by a $2.45 billion dollar package that includes high-risk financing for oil companies.Ottawa continues to consider support for Alberta’s energy sector. If industry and the Alberta government get their way, this will include the suspension of income tax payments, a troubled asset recovery program to facilitate federal purchase of equity assets in oil and gas, a massive injection of credit and the suspension or postponement of the scheduled increase to the federal carbon tax — worth between $15 billion and $30 billion.

Collectively, these measures will see billions of dollars of public finance flow to oil and gas producers and pipeline companies instead of public services and institutions.

This means school boards will lay off teachers and education workers. Thousands have already lost their jobs at universities and colleges. Doctor’s salaries will be cut by up to 30 per cent and thousands of nurses, paramedics and heath-care workers will be out of work.

These measures — ostensibly a response to unprecedented crisis — are nothing new. Rather they reflect a stubborn conservative agenda of widespread deregulation and financial support for oil and gas companies that have characterized provincial governance throughout Alberta’s history.

The Alberta government has suspended environmental reporting and amended air-quality monitoring requirements citing “undue hardship” for oil and gas producers, and having determined that these environmental activities are “not in the public interest.”

Oilsands producers won’t have to submit reports on how much waste water they send to tailings ponds until Aug. 14, 2020. And they’re exempt from reporting when emissions from smokestacks, tailings ponds, transportation and dust exceed daily ambient air-quality limits until Dec. 31, 2020. They are also free from filing inventories of airborne emissions and air-quality monitoring reports until Dec. 31, 2020.

There will be no public scrutiny of the environmental impacts of the oilsands and little in place to protect people and the environment from oil and gas development until these suspensions expire. And it is possible they will be renewed.

Alberta has also passed a bill that amends the Oil and Gas Conservation Act and the Pipeline Act to allow the not-for-profit, industry-funded Orphan Well Association to produce and sell oil from abandoned wells and operate abandoned pipelines.

Instead of using funds from industry levies, federal and provincial loans and grants to seal and remediate the wells and pipeline segments of bankrupt companies, newly amended legislation allows them to use this cash to start them up again and to profit from it.

These powers are being fuelled by a $100 million provincial loan and $1.7 billion of emergency relief from the federal government.

The Alberta government has amended the TIER regulations, its version of the carbon tax, to make it easier for emitters to comply. It has also released hundreds of millions of dollars of public money to exempt oil and gas producers from six months’ worth of levies owed to the Alberta Energy Regulator, and extended oil and gas tenures for a year.

Since oil and gas production, including the construction of pipelines like Trans Mountain, have been deemed an “essential service,” work in the oilsands continues apace with deregulation.

And that’s not all. As the price of Western crude select plunged to worthless levels, Kenney announced a $1.5 billion equity investment in the beleaguered Keystone XL pipeline, owned by TC Energy, and $6 billion loan guarantee to back its construction. This is the same company that had to twice win injunctions (later enforced at gunpoint by RCMP) against Indigenous land defenders in order to build a pipeline through unceeded territories.

First proposed in 2008, the pipeline has faced formidable opposition from Indigenous nations as it crossed their lands in Canada and the United States, including the Blackfoot and the Sioux, famous for holding up the Dakota Access Pipeline. Indigenous opposition has always been disproportionately criminalized.

Now, under the current states of public health emergency in provinces along the pipeline’s route, acts of land defence and environmental protests are outright illegal. There will be much less need for injunctions or militarized police raids. SOURCE