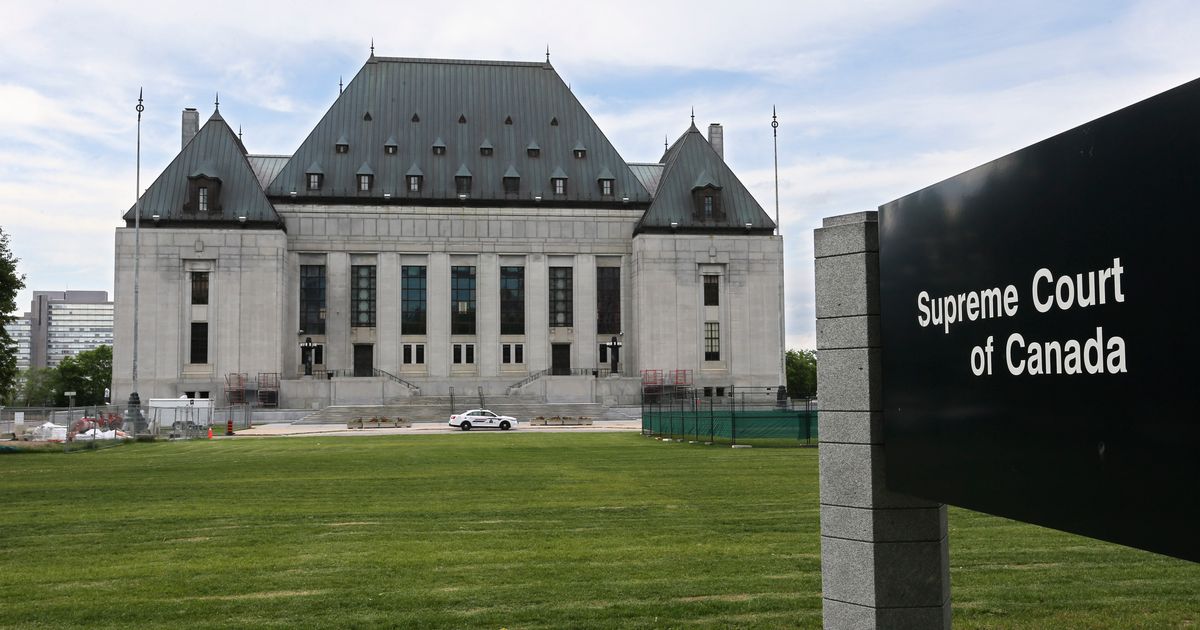 The Supreme Court is expected to clarify how equitable compensation is calculated where a First Nation’s reserve lands have been taken or damaged by the Crown in the absence of a valid surrender or expropriation.

The decision could directly affect First Nations across Canada dealing with claims relating to the unlawful taking of their reserve lands.

Canada did not seek Lac Seul’s consent to surrender the lands prior to the flooding, nor did it take steps to expropriate the lands under the Indian Act. Canada also initially failed to provide Lac Seul with any compensation. Lac Seul subsequently received a nominal amount following the negotiation of a settlement agreement between Ontario and Canada, but was not involved in the negotiations or informed of the terms of the agreement.

Decisions of the lower courts

Lac Seul filed a civil action against Canada in Federal Court seeking equitable compensation, damages and a declaration that its interests in the flooded lands had not been encumbered or extinguished. Lac Seul also argued that it should be compensated for Canada’s failure to negotiate a revenue-sharing agreement on its behalf.

In 2017, the Federal Court found that Canada breached its fiduciary duties to Lac Seul and that it had breached the Indian Act by failing to obtain a surrender from Lac Seul or taking the steps necessary to expropriate the lands.

However, the Court also concluded that Canada was not obligated to negotiate a revenue-sharing agreement on behalf of Lac Seul. In the result, the Court awarded equitable compensation in the amount of $30 million based on the fair market value of the lands at the time they were flooded.

The Court further found, based largely on the written terms of Treaty #3, that Canada could have appropriated Lac Seul’s reserve lands for public works without obtaining Lac Seul’s consent. The trial judge made no reference to historical documents or other information which could have informed the interpretation of the treaty.

Lac Seul appealed to the Federal Court of Appeal on the basis that the trial judge erred in the assessment of equitable compensation by failing to include the value of the revenue-sharing agreement.

In 2019, the Court dismissed the appeal. Two of the three judges approved the lower court’s assessment of compensation and found there was no error in declining to award compensation for failure to negotiate a revenue-sharing agreement.

The third judge held that the lower court erred in its approach to determining whether Canada would have paid more than the fair market value of the flooded land, and that as such, the matter should be returned to the trial judge to reassess the award of damages. The Court did not disturb the trial judge’s conclusions regarding the interpretation of the appropriation clause in Treaty #3.

Why it is important

The Supreme Court agrees to hear only a fraction of the applications for leave to appeal it receives each year, and only where it deems that the issues on appeal are of public or national importance. The Court’s decision to grant Lac Seul’s application for leave to appeal in Southwind confirms that the proceeding raises issues which will have significant implications for both First Nations and the Crown.

The Federal Court of Appeal’s decision resulted in confusion and uncertainty regarding the proper approach to the calculation of equitable compensation for the unlawful taking of reserve lands.

Concerns have also been raised that the Court’s approach is inconsistent with the provisions governing compensation for specific claims under the Specific Claims Tribunal Act, and that going forward, the Crown could rely on the lower court’s interpretation of the ‘appropriation’ provision in Treaty #3, which was arrived at in the absence of a proper evidentiary record setting out the parties’ respective understandings of the terms of the Treaty.

The Supreme Court’s decision is expected to address these issues and provide clarity. In particular, the Court will be asked to consider the application of fiduciary principles in respect of the taking of reserve lands without a surrender or expropriation and the determination of equitable compensation in this context.

For decades, First Nations in Treaty #3 and across the country have sought redress for Crown decisions which resulted in the loss of their reserves. The resolution of these claims is a critical component of reconciliation between Indigenous Peoples and the Crown.

The Southwind decision will be an opportunity for the Supreme Court to provide much-needed guidance on the approach to calculating compensation in relation to the unlawful taking of reserve lands.

The schedule for the appeal has not been set, and timing may be delayed in light of the ongoing COVID-19 pandemic. However, regardless of the Court’s timeline, the Crown remains obligated to act honourably and in a manner consistent with its fiduciary duties to Indigenous Peoples, including in the context of claims related to the unlawful taking of reserve lands.  SOURCE

Over the coming weeks, First Peoples Law is hosting a series of “Kitchen Table Chats” to provide an opportunity for Indigenous people to share information and develop strategies to help their communities stay safe and healthy.

If you would like to discuss the Southwind decision further, please email us to register at kitchentablechat@firstpeopleslaw.com with your contact information, position, and the name of your organization/community.

Kate Gunn is a lawyer at First Peoples Law Corporation. Kate completed her Master’s of Law at the University of British Columbia. Her most recent academic essay, “Agreeing to Share: Treaty 3, History & the Courts,” was published in the UBC Law Review.