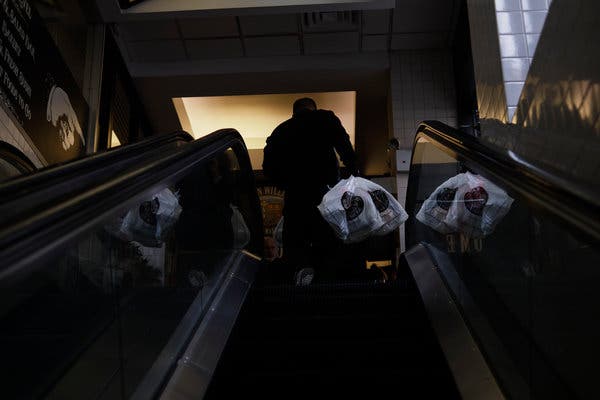 A Morton Williams market in New York City this month. The state is one of many places nationwide moving to restrict plastic bags.Credit…John Taggart for The New York Times

They are “petri dishes for bacteria and carriers of harmful pathogens,” read one warning from a plastics industry group. They are “virus-laden.”

The group’s target? The reusable shopping bags that countless of Americans increasingly use instead of disposable plastic bags.

The plastic bag industry, battered by a wave of bans nationwide, is using the coronavirus crisis to try to block laws prohibiting single-use plastic. “We simply don’t want millions of Americans bringing germ-filled reusable bags into retail establishments putting the public and workers at risk,” an industry campaign that goes by the name Bag the Ban warned on Tuesday, quoting a Boston Herald column outlining some of the group’s talking points.

The Plastics Industry Association is also lobbying to quash plastic bag bans. Last week, it sent a letter to the United States Department of Health and Human Services requesting that the department publicly declare that banning single-use plastics during a pandemic is a health threat.

“We ask that the department speak out against bans on these products as a public safety risk,” the industry group wrote. It said the agency should “help stop the rush to ban these products by environmentalists and elected officials that puts consumers and workers at risk.”

The science around reusable bags and their potential to spread disease is contentious. An oft-cited study by researchers at the University of Arizona and Loma Linda University found that reusable plastic bags can contain bacteria, and that users don’t wash reusable bags very often. The study was funded, however, by the American Chemistry Council, which represents major plastics and chemicals manufacturers. The study recommends that shoppers simply wash their reusable bags, not replace them. 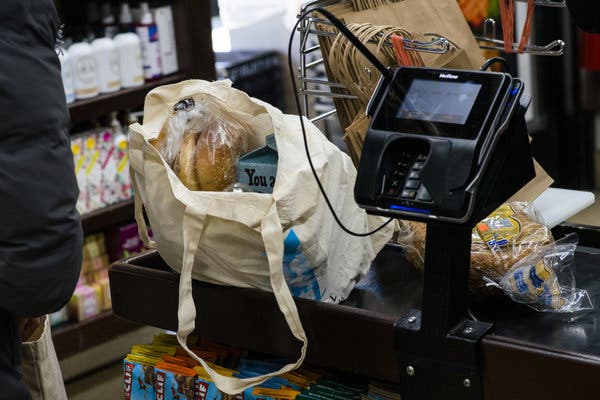