‘Economic imperatives cannot be placed above the health and safety of our people,’ says Na-cho Nyak Dun chief, but territory deems mining an essential service 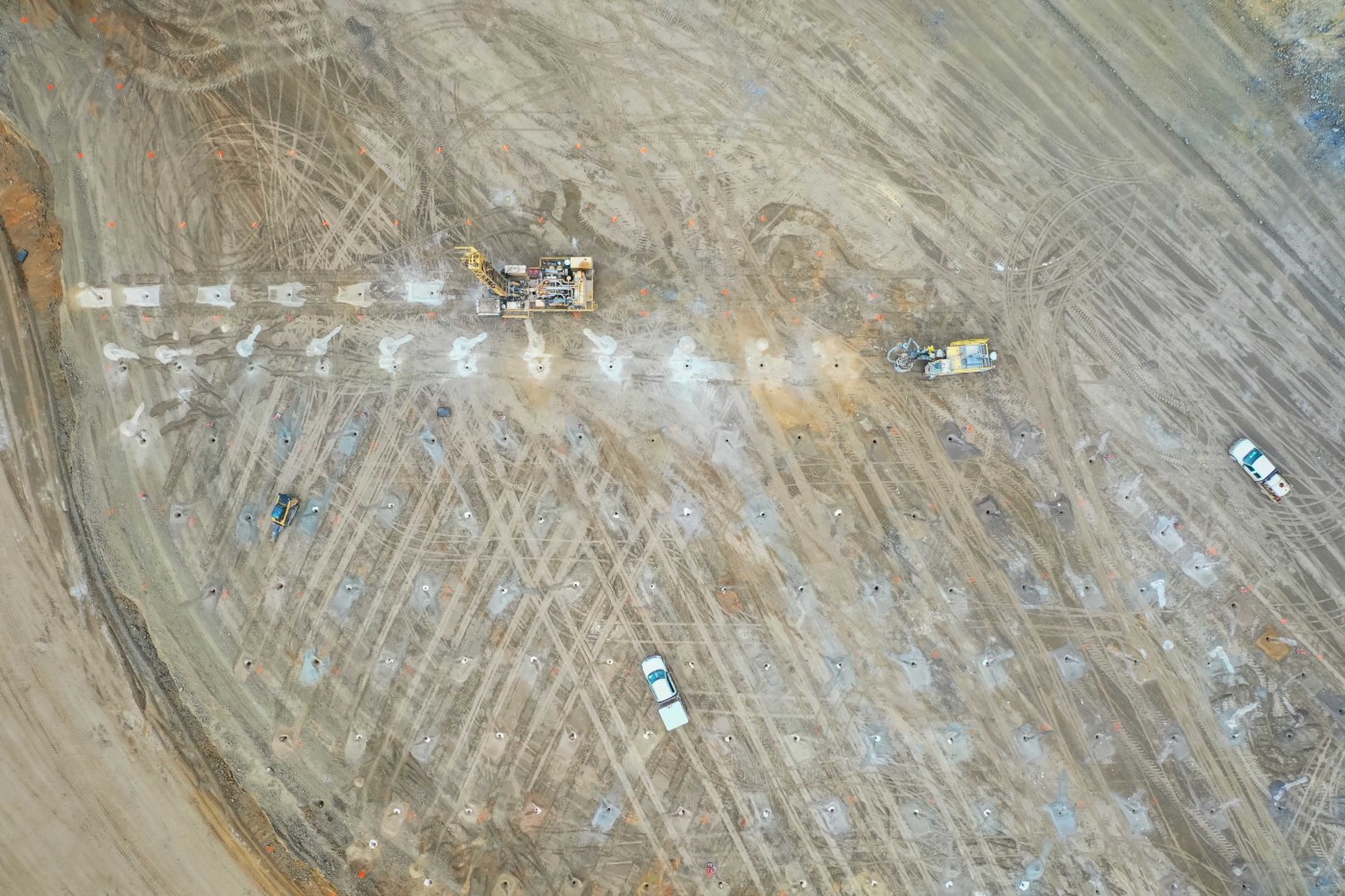 Despite restrictions set in place to curb physical contact among Yukoners during the COVID-19 pandemic, the territory’s two producing mines continue to plug along, stirring concern among nearby First Nations.

White River First Nation called on Yukon Premier Sandy Silver to stop mining activity in the territory this week. White River lands director Janet VanderMeer told The Narwhal that resources should be geared toward the health and safety of citizens, not the extractive industry.

Her concern is that keeping Minto Mine, located roughly 240 kilometres northwest of Whitehorse, and others running will bring in more workers from outside the territory, increasing the risk of locals coming into contact with the virus. That’s why all exploration and staking in the First Nation’s traditional territory should stop, VanderMeer said.

In a written statement, John Brim, CEO of Minto Management Ltd., said the copper-gold mine continues to operate in step with COVID-19 orders. He declined to be interviewed.

The Yukon government released guidelines for work camps earlier this week, instituting a mandatory 14-day self-isolation period for those who leave Yukon and intend to return to a site. Other measures include ensuring food is handled safely, practising social distancing and limiting contact with co-workers.

“We have to take the word of the company,” VanderMeer said. “We have to trust them, that they will incorporate these guidelines into what they do. The reality on the ground is a lot different than a damn piece of paper. I don’t trust them.”

She added that the First Nation wasn’t consulted on the guidelines.

“It’s one of the red flags,” she said, noting she has yet to hear back from the Yukon government since sending a letter urging a pause on mining to the premier on Monday. MORE