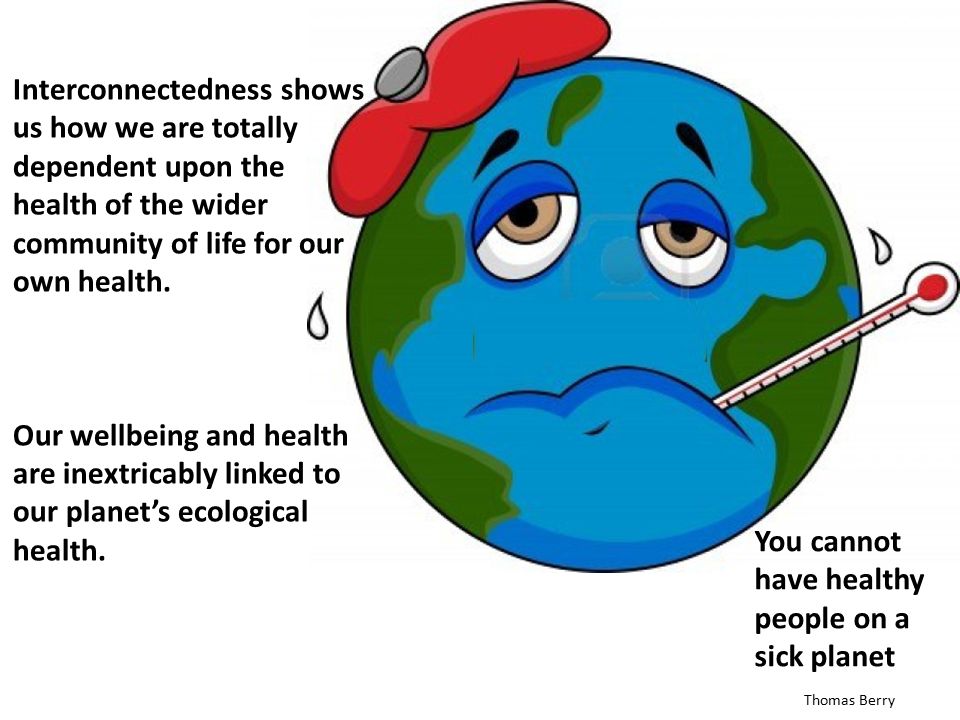 If we are to survive, which seems to be less and less likely with every passing day,:

We need to stop our consumptive, capitalist society, consumer behaviour. We need to realize that there are limits to growth! We need to abandon the idea of progress which has come to mean constantly getting more, more, more…..

Sadly, there are not nearly enough people who understand ecological realities, who are not swept up by the goal-oriented, modern, money-economy-focussed paradigm of our modern age. Most people do not realize that the word economy derives from ecology, and that word, from the Greek ‘eco = home’.

We need a major shift in values, ethics and behaviours. I’m losing faith that such a change will happen since I know how few people are privileged enough to have developed a connection with the natural world. Most if us have no direct connection to the food we eat, the energy sources we use, the materials our homes, clothing, vehicles, etc are made from,…

At least in our culture (certainly the vast majority of politicians and corporate decision makers), the majority of humans don’t understand that we do not live in a top down pyramid world; but rather within an intricate, inter-dependent planetary web of life, without which our demise is imminent. Our centralized, corporately controlled culture is a disaster for the planet, for us and for all life.

Presumably most of us in western countries have heard of the Green New Deal – progressive ideas that set out a tremendously just, alternative way of living… We need to pressure leaders around the world to adopt these principles that were developed by many thousands of people from all walks of life meeting in many town halls in many countries.

The Green New Deal offers a wonderfully hopeful alternative way of living. Canada’s GND is slightly different from the USA’s. If you haven’t yet, check it out ! https://greennewdealcanada.ca/