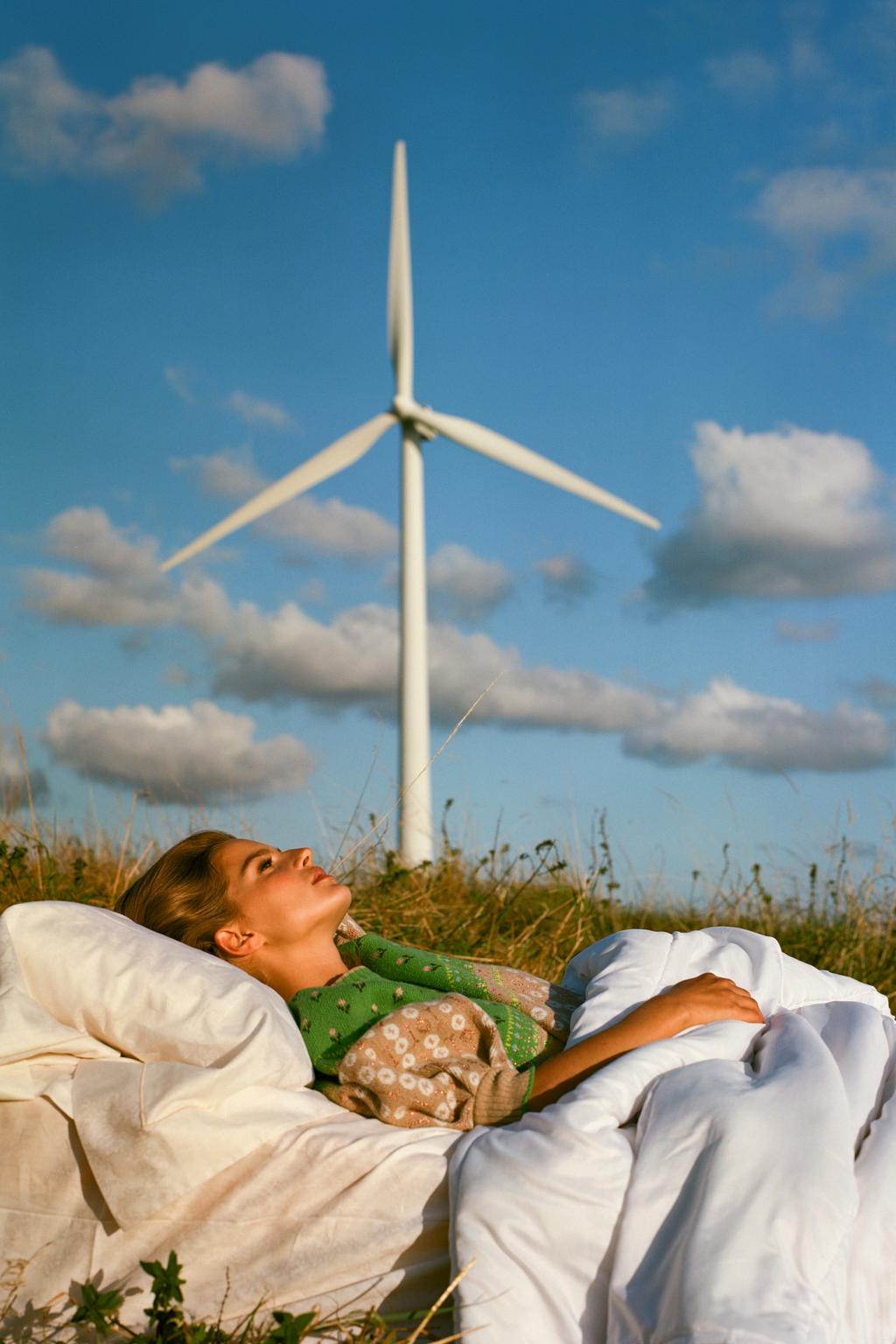 Coronavirus is understandably at the forefront of everyone’s minds. But with a crucial UN summit due to take place in Glasgow in October, experts have warned that 2020 is the year the world needs to urgently ramp up its environmental efforts in order to prevent irreversible damage. To up your climate IQ while self-isolating at home, here are eight must-watch documentaries that will help you stay abreast of the action needed to save our planet’s future.

For many people, it was Al Gore’s An Inconvenient Truth that first made them aware of the serious consequences of global warming. The former vice president of the US set out the stark facts, before warning of more flooding, droughts, hurricanes and climate refugees caused by rising temperatures — concerns that certainly ring true nearly 15 years later. Since then, Gore has continued to speak out about the climate crisis, with his follow-up documentary An Inconvenient Sequel: Truth to Power (2017) looking at the efforts being made to tackle the issue. The 2015 documentary The True Cost will change the way you think about your clothes and crucially, about how they are made. Following the 2013 Rana Plaza factory collapse, which killed 1,134 workers, director Andrew Morgan set about investigating both the human and environmental cost of fast fashion in countries such as Bangladesh, India and Cambodia. The filmmaker also speaks to some of fashion’s best-known environmentalists, including Stella McCartney and Livia Firth, who are calling for urgent change within the industry. Fashion’s water-pollution problem is highlighted in 2016’s RiverBlue documentary, which shows how the chemicals used in manufacturing our garments are having devastating effects on rivers in China, Bangladesh and India — which can no longer be used safely by the local communities living there. One of the most memorable quotes from the documentary comes from Fashion Revolution co-founder, Orsola de Castro: “There is a joke in China: they say you can predict the ‘it’ colour of the season by looking at the colour of the river.” While veganism is undoubtedly on the rise, the link between climate change and the cattle industry has not always been so apparent. Leonardo DiCaprio-produced documentary Cowspiracy: The Sustainability Secret sees filmmaker Kip Andersen questioning why no one was talking about the issue back in 2014. The film has had a major hand in making people aware of the environmental impact of meat, despite controversy over some of the claims made in the documentary. 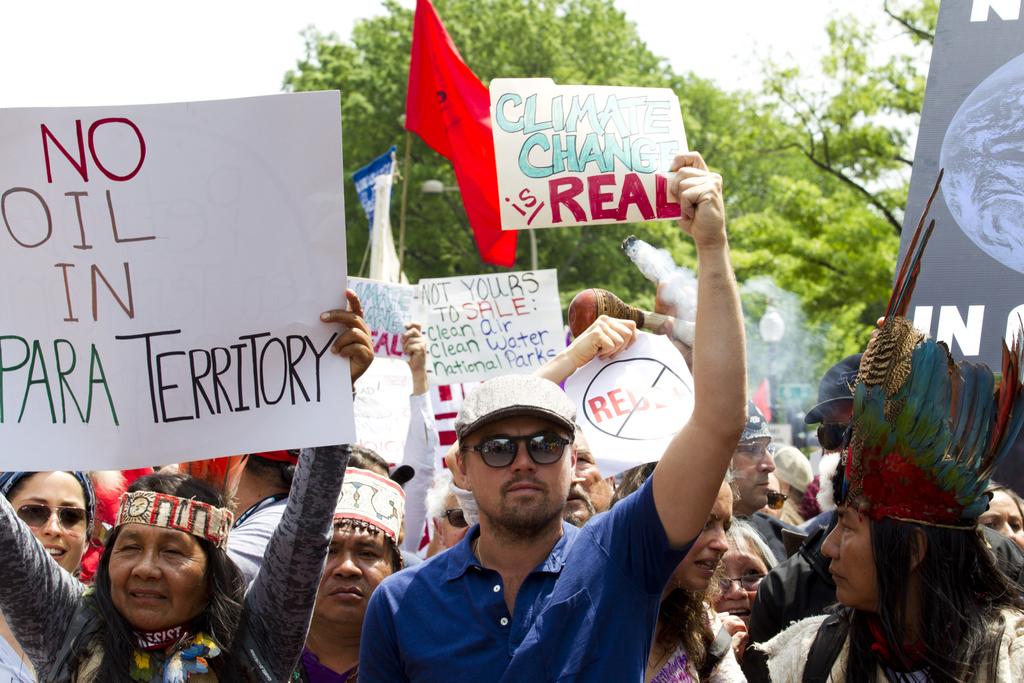 DiCaprio took his environmental mission a step further in Before the Flood, this time appearing in front of the camera. The actor and UN Messenger of Peace spent two years investigating both the causes and effects of climate change across the world, from deforestation in Indonesia because of the palm oil industry to melting glaciers in Greenland and the Arctic. The film culminates with DiCaprio giving a rallying speech at the UN on Earth Day 2016, telling world leaders: “You are the last best hope of Earth. We ask you to protect it. Or we — and all living things we cherish — are history.” 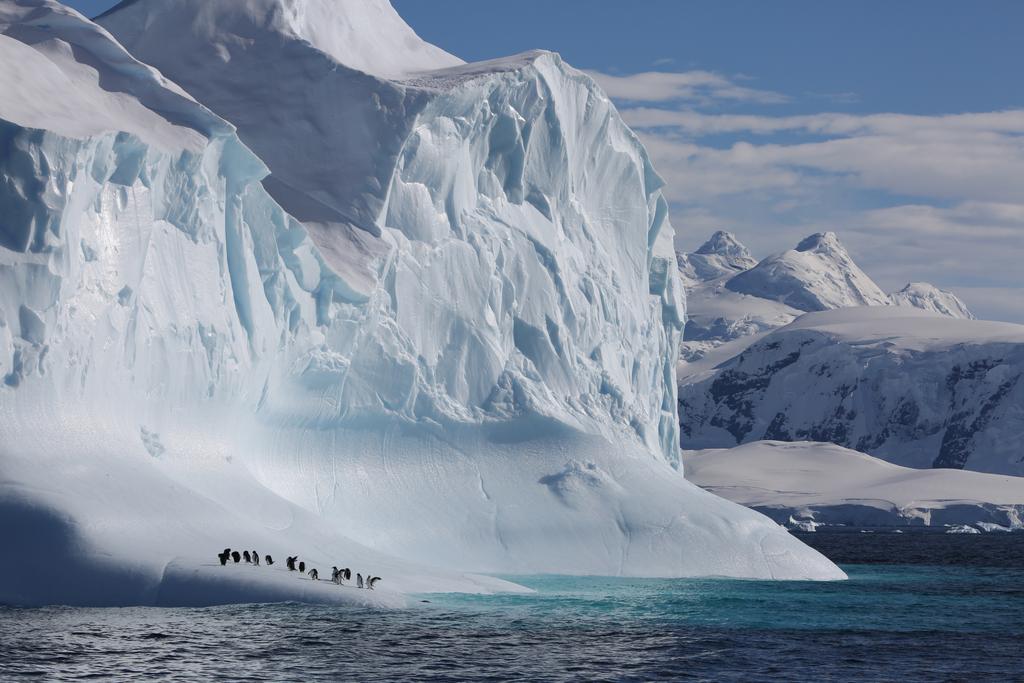 If you need a reminder of why nature needs us to tackle the climate crisis, look no further than Sir David Attenborough’s Our Planet. The eight-part Netflix series looks at how global temperature rises are affecting wildlife around the world, from flamingo chicks in Africa to lowland gorillas in the Congo rainforest. It comes after Attenborough’s Blue Planet II (2017) shocked viewers by showing how ocean plastic and rising sea temperatures are endangering our marine life. Image credit: This Changes Everything

Following her bestselling 2014 book, This Changes Everything: Capitalism vs The Climate, Canadian author and social activist Naomi Klein made a documentary that asks the question: “What if confronting the climate crisis is the best chance we’ll ever get to build a better world?” After visiting frontline communities affected by climate change — including those on the south coast of India and the Athabasca oil sands in Alberta, Canada — Klein highlights the connection between our economic systems and the crisis facing our planet. 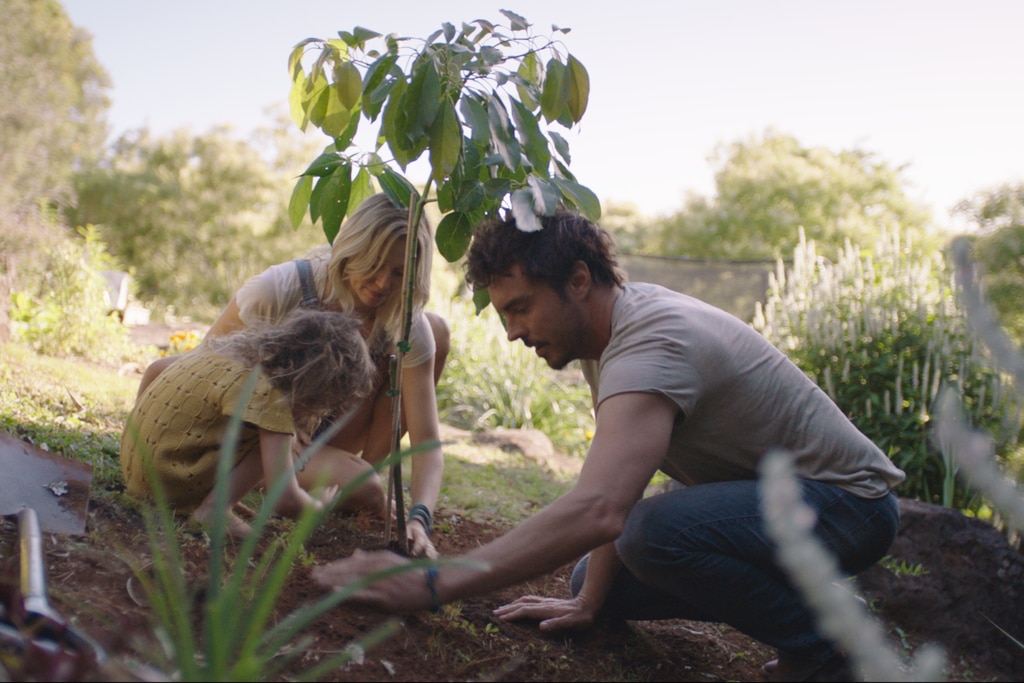 Australian filmmaker Damon Gameau sets out a positive vision of the future in 2040, imagining what the world could look like in 20 years’ time if we adopted the technology and thinking already available to lower the carbon present in our atmosphere. This includes having nearly 100 per cent renewable energy, electrifying our transportation systems, moving to regenerative farming and carbon sequestering. Gameau calls it “fact-based dreaming” — something we can surely all get on board with.