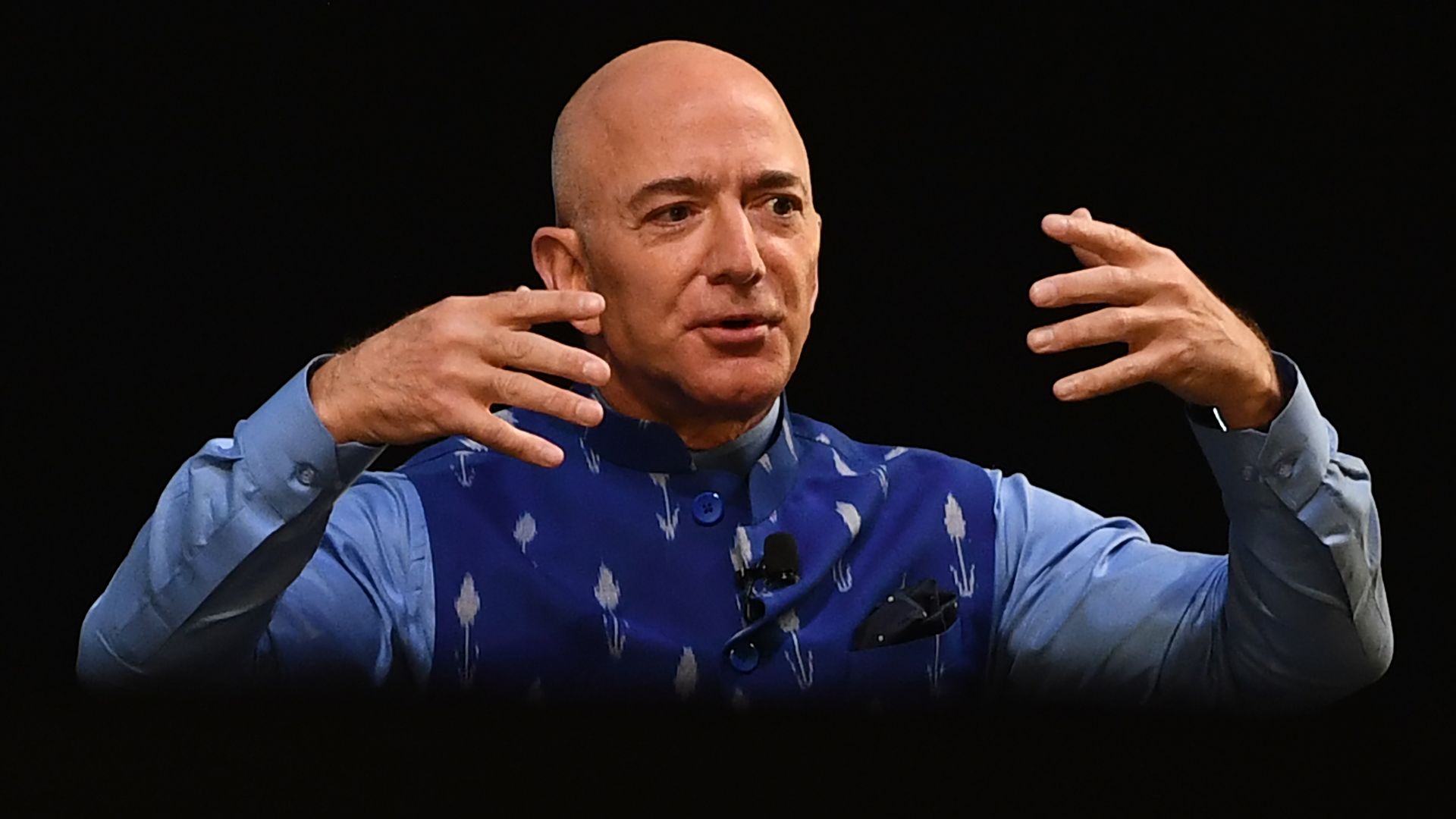 Amazon founder Jeff Bezos announced the launch of his “Earth Fund” on Monday via Instagram to fund climate change research and awareness.

Details: That $10 billion comes from Bezos’ personal money and none of the funds will be used in for-profit enterprises, investing in private companies or startups, a person familiar with the fund told Axios.

This big picture, per Axios’ Ben Geman: The new fund is the latest example of tech companies or their billionaire founders devoting more resources to climate change.