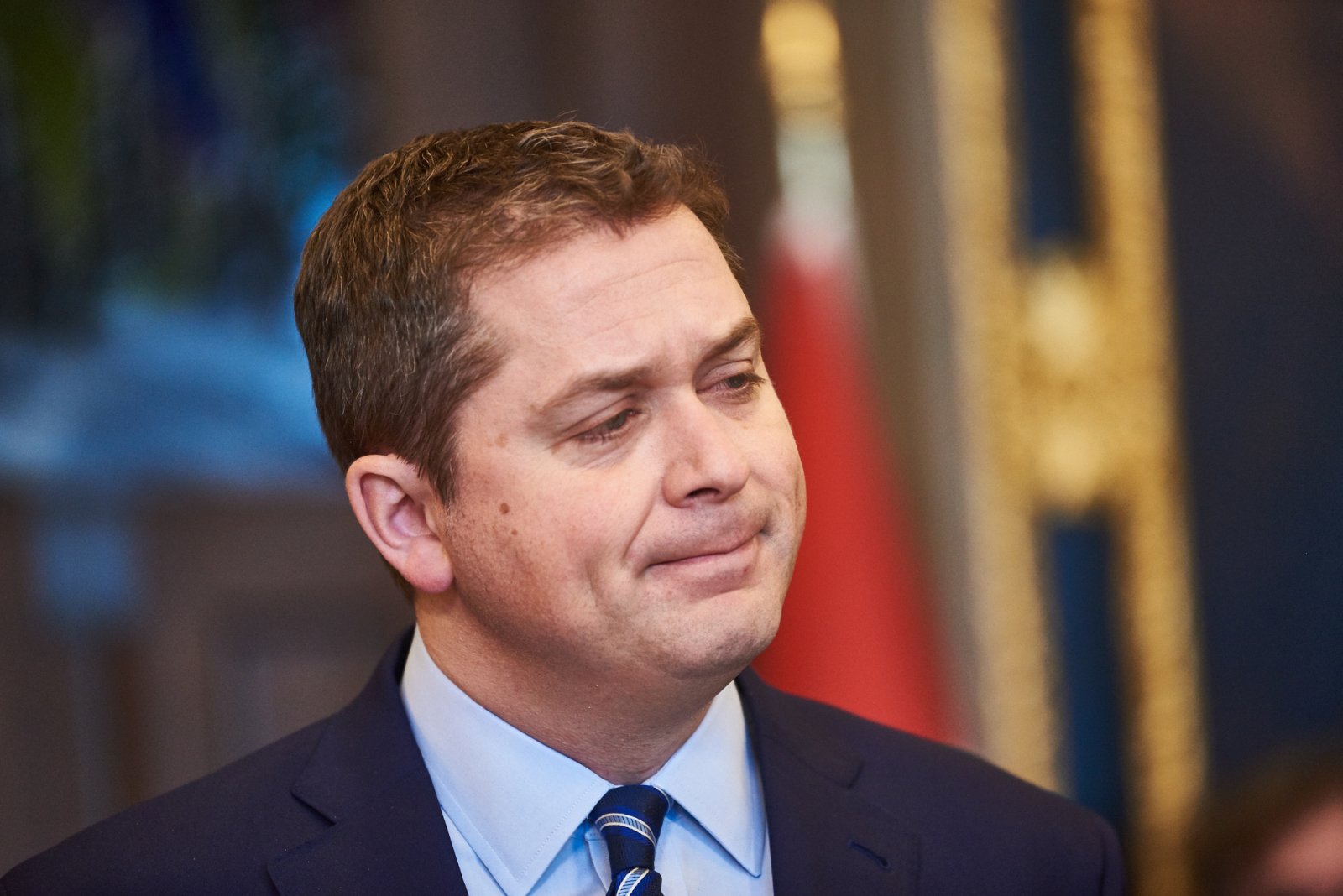 Conservative Leader Andrew Scheer appeared in the halls of Canada’s seat of power Friday, walked up to the microphone and cameras waiting for him to address a national audience and told those who have been standing in solidarity with the Wet’suwet’en to “check their privilege.”

The Gidimt’en camp of members of the Wet’suwet’en Nation told National Observer that kind of statement is “racist and absurd” when many Indigenous communities have been discriminated against or lack access to basic services.

Scheer was responding to the news this week that blockades of key rail lines — in protest of the RCMP’s arrests of Wet’suwet’en members in British Columbia in order to clear the route for a gas pipeline — are putting pressure on some industry employees.

He seized on numbers cited by transportation-sector union Teamsters Canada that “up to 6,000 workers” could be out of work as a result of a decision by Canadian National (CN) Railway to shut down eastern operations, as well as Via Rail’s cancellation of passenger-train service across the country. More than 400 trains have been cancelled in the past week, CN has said.

WHAT PEOPLE ARE READING

“These protesters, these activists, may have the luxury of spending days at a time at a blockade, but they need to check their privilege,” Scheer told reporters, who had gathered outside the House of Commons chamber on Parliament Hill in order to broadcast his views.

“They need to check their privilege, and let people whose jobs depend on the railway system, small businesses and farmers do their jobs.”

Asked what she thought of Scheer’s statement, Molly Wickham, spokeswoman for the Gidimt’en camp of Wet’suwet’en Nation members, said the Tory leader’s words made little sense.

“All of Canada is subsidized by Indigenous people. All Canadian industries and transportation infrastructure rely on the theft of Indigenous land for their existence,” she said. “Calling Indigenous land defenders ‘privileged’ when so many of our communities are denied basic human rights and services is racist and absurd.”

Two examples of Indigenous human-rights issues include the Canadian Human Rights Tribunal decision that Ottawa was “willful and reckless” with First Nations children who suffered racial discrimination and unnecessary separation from their families, as well as the fact that there are still 60 long-term drinking-water advisories on reserves despite the United Nations recognizing clean drinking water as a human right. MORE

Wet’suwet’en Crisis: Whose Rule of Law?