In the face of rising global emissions, intensified electrification and an increase in renewable energy could make the difference that ensures we reach future climate goals . With development and energy demands soaring worldwide, there is an opportunity for clean, renewable energy to supplant fossil fuels and take over as the main form of electricity generation. New findings published by the International Renewable Energy Agency (IRENA) have emphasized the need to scale up efforts to transition away from fossil fuels and towards renewable energy. 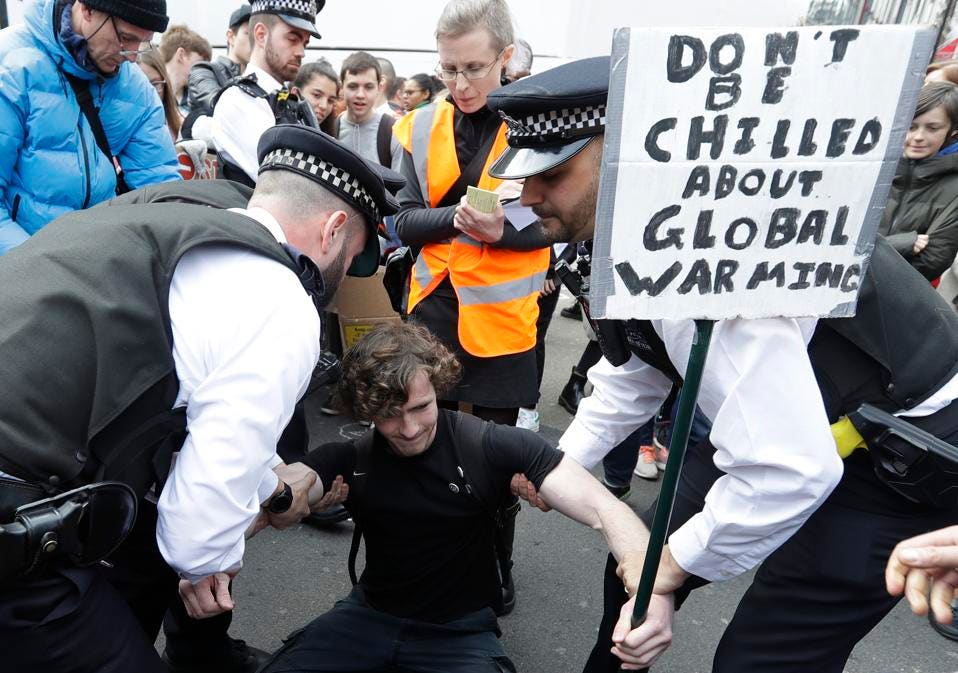 A demonstrator is detained for sitting in the road at Oxford Circus in London, Friday, April 12, 2019. Young protestors took to the streets after a government report has revealed that the nation is set to miss its emissions targets.  ASSOCIATED PRESS

The Global Energy Transformation: A Roadmap to 2050 outlines how the world can successfully implement large-scale renewable programs that will not only help reduce carbon emissions but improve global socioeconomic development. The analysis provided by IRENA shows that global energy demands are expected to double by 2050, and that 86% of global electrical needs could be met by renewable energy within that same timeframe. A large scale up from current levels, the extra energy load would be carried mostly by wind and solar installations.

Despite the optimistic outlook, IRENA warns that more needs to be done in order to reach the goal they anticipated. IRENA’s Director-General Francesco La Camera explains that, “The energy transformation is gaining momentum, but it must accelerate even faster, The UN’s 2030 Sustainable Development Agenda and the review of national climate pledges under the Paris Agreement are milestones for raising the level of ambition. Urgent action on the ground at all levels is vital, in particular unlocking the investments needed to further strengthen the momentum of this energy transformation. Speed and forward-looking leadership will be critical – the world in 2050 depends on the energy decisions we take today.” 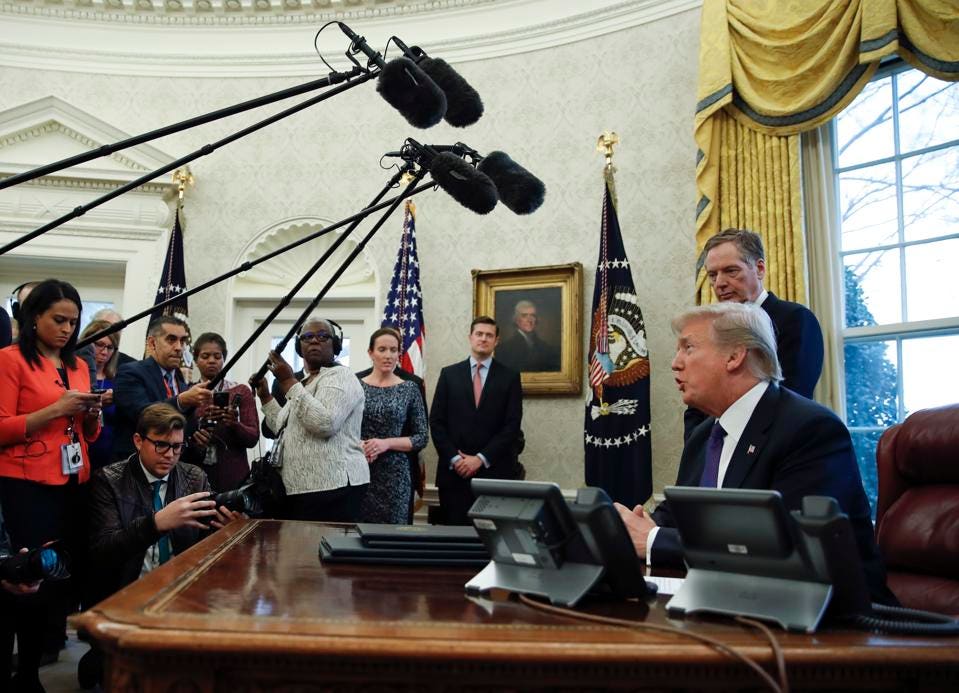