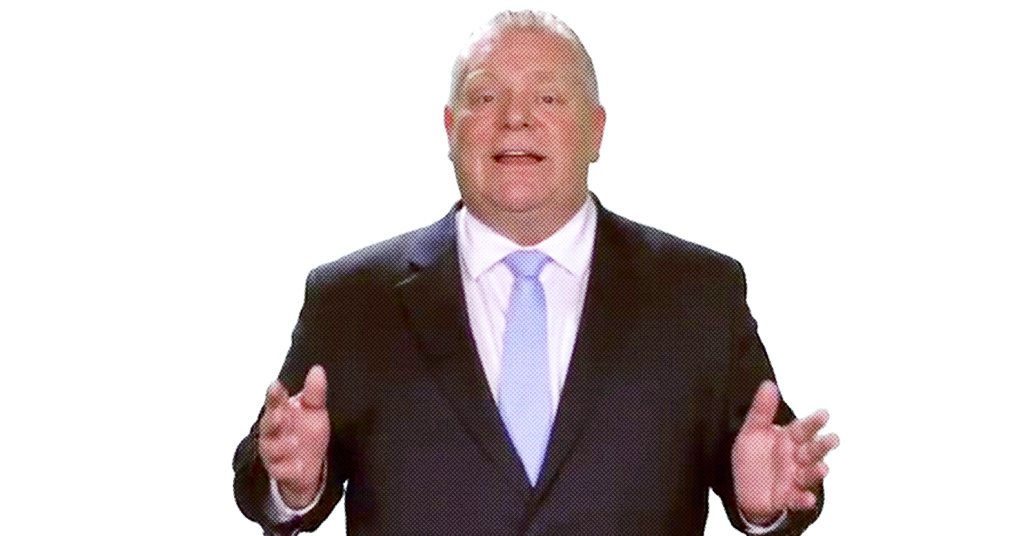 Some groups, like the Canadian Mental Health Association, question if Canada can truly say it has a “universal health care system” given this discriminatory double-standard that creates a need for initiatives like Bell Let’s Talk Day in the first place.

One person who started tweeting about Bell Let’s Talk day early this morning is Ontario Premier Doug Ford, who tweeted that “mental health a priority,” vowing that “every Ontarian will have the opportunity to be fully supported on their journey towards mental wellness” under his government. 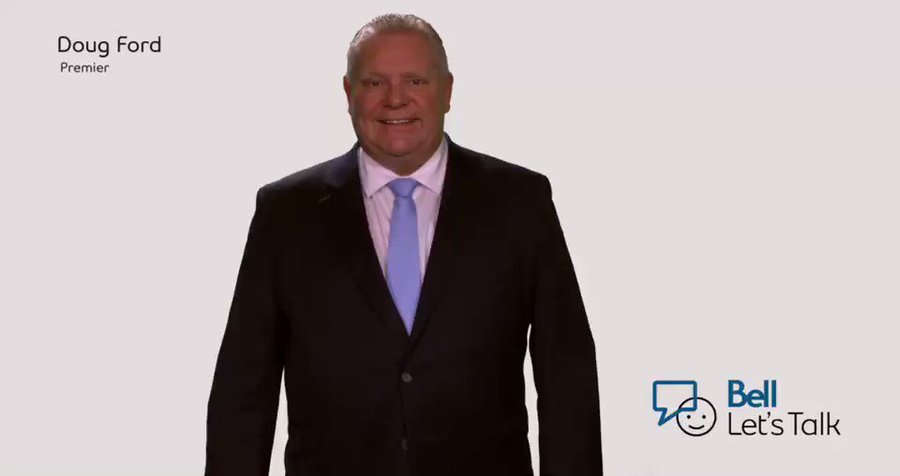 However, Ford’s words on Bell Let’s Talk Day stand in stark contrast with his government’s actions.

Here are a few things Ford has already cut or says he plans to cut that would make life harder for Ontarians facing mental health challenges.

One of the Ford government’s first moves after coming to power was to cut a planned increase in mental health funding, reducing funding for mental health services from $525 million to $190 million — a reduction of $2.1 billion over four years.

Although Ford’s government would re-announce bits and pieces of the previous government’s mental health strategy, critics noted the cut itself was not reversed.

Allowing the child and youth mental health waitlist to double

According to CBC News, 28,000 children and youth are currently on wait lists for treatment across the province — up from roughly 12,000 in 2017 owing in part to “chronic underfunding.”

While the government eventually walked back moves to raise the amount it claws back from recipients with some work income to 75% — a move service providers widely panned as likely to make people homeless — it did not reverse this cut.

Still, on the on International Day For Persons with Disabilities, Social Services Minister Todd Smith said: “We all want to do better for people with disabilities.”

The minister stressed that he takes strong offence to suggestions his government is indifferent to the challenges faced by those harmed by his government’s cuts.  SOURCE