As politicians declare themselves open for business, they may have a blind spot 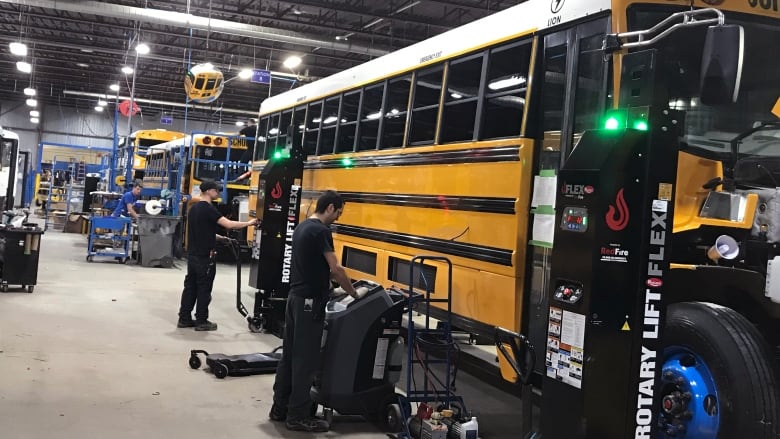 Workers build zero emission school buses at Lion Electric in Saint-Jérôme, Quebec. The sector is fragmented but is growing and creating jobs faster that the rest of the economy. (Lion Electric Co.)

As Alberta’s new government considers how to boost its traditional fossil fuel economy, research released today claims politicians and other Canadians have a blind spot when it comes to the job-creating power of green business.

The report declares that while Canadians obsess about pipelines and shrinking employment in coal, oil and gas, they and their leaders have been ignoring a sector that is outgrowing the rest of the economy, attracting billions of dollars in investment and creating more jobs than either the fossil fuel or mining sectors.

This isn’t the effects of some fancy Green New Deal. Instead, the report, called Missing the Bigger Picture consists of a relatively prosaic tabulation of the growing contribution of clean energy to the existing Canadian economy.

It estimates the clean energy industry accounts for about three per cent of Canada’s GDP, more than agriculture and forestry or the hotel and restaurant industry, and employed 298,000 people in 2017.

“It’s the most comprehensive look at Canada’s clean energy sector that’s been done to date, so it looks at the number of Canadians that are employed in this sector and the economic contribution the sector provides,” said Joanna Kyriazis, with Clean Energy Canada, a non-profit think-tank based at Simon Fraser University in Vancouver.

What it finds is revealing. As well as being big and growing, attracting more than $35 billion in investment in 2017, the clean energy business sector is invisible to most Canadians and not even classified in most statistics as a sector at all.

Today’s report is compiled from data assembled by Navius Research, a Vancouver-based business that has a reputation for collecting reliable data to guide companies exploring developments in the green sector. In any business, fudged data is a recipe for ruin, and the environmental sector is no exception. 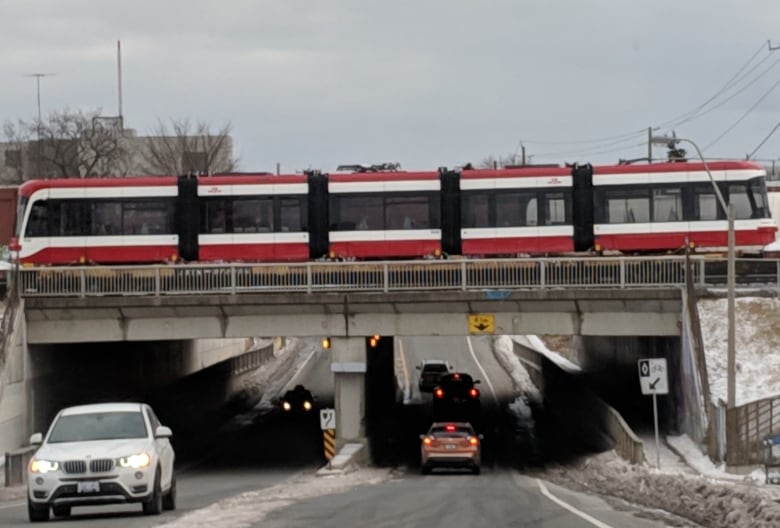 An electric tram arrives in Toronto by rail from Thunder Bay, a component of the job-creating clean energy sector that many might overlook. (Don Pittis/CBC)

Part of what Navius has done is to try to create strict rational criteria for what to include in its assessment of the clean energy economy, exclusively targeting firms where the primary business was clean energy, whether in energy production or in improving energy efficiency.

As the executive director of Clean Energy Canada, Merran Smith says in her introduction to the report, “Put simply, it’s made up of companies and jobs that help to reduce carbon pollution — whether by creating clean energy, helping move it, reducing energy consumption, or making low-carbon technologies.”

Whereas fossil fuel energy data has been accumulated for more than a century, and is clearly identified in government and market statistics, companies contributing to the green energy economy have never been classified as a group. As such, what’s in the category, such as traditional hydroelectric production or power storage or public transit alternatives to cars, or what’s out, may yet be disputed.

That will work itself out over time, but the concern of Smith and her group, and the reason for assembling today’s report, is the blinkered view of many Canadians that the energy industry and the economy are somehow in conflict with green principles.

Instead, as long predicted by advocates of the green economy, businesses that may initially have been motivated by regulation have begun to find new market-based incentives as the world seeks low-carbon alternatives.

This has certainly happened as demand in the global green power sector, from components of electric cars to tools and techniques for energy efficiency, reach critical mass.

Economic research has shown that making the world more energy efficient is exactly what successful businesses have done throughout history, because energy is a cost, and cutting costs is what thriving businesses do. 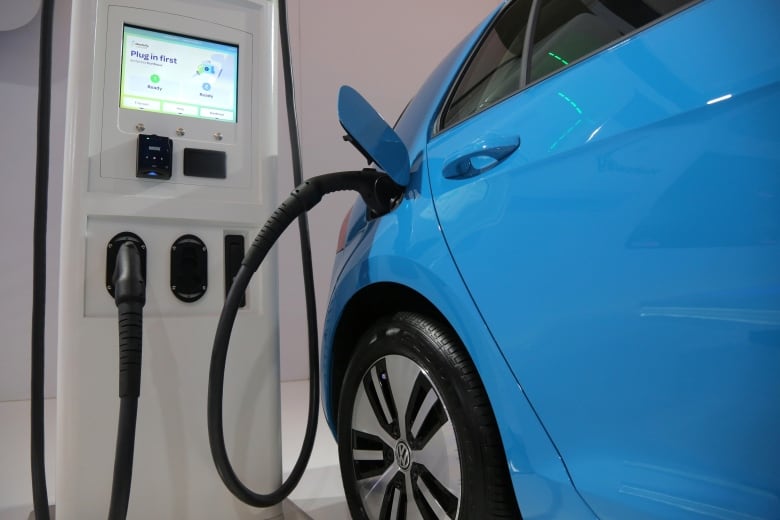 If current trends continue, the Navius research says that the effect of the green energy sector will become harder to miss in the economy. Studying the period from 2010 to 2017, not only did the sector outgrow the entire economy by more than one full percentage point, but jobs in that component of the economy increased by 2.2 per cent a year, compared to an annual increase of 1.4 per cent in jobs overall.

Part of the reason why the clean energy sector is not visible is because we think of it under different categories such as public transit or hydroelectric generation. But a second reason is that as a sector, clean energy is fractured into smaller players. It is unlike the fossil fuel industry, which is backed by decades of lobbying success and established connections to political elites.

The clean energy category has no giant business voice or industry group to represent it. Even the firms defined in this report as being clean energy businesses may not see themselves as part of this sector. Perhaps the report will help change that, and will help them get the economic respect they deserve.

Kyriazis says she hopes today’s report will make people more optimistic. Usually when we hear about energy in the media, it is bad news such as a lack of pipelines, falling prices, shrinking jobs or gloom over the effects of climate change, she says.

“The clean energy sector, here, it’s obviously a big success story that is not making the headlines,” she said. SOURCE