Mayors are considering waiving fares for bus service as a way to fight inequality and lower carbon emissions. Critics wonder who will pay for it. 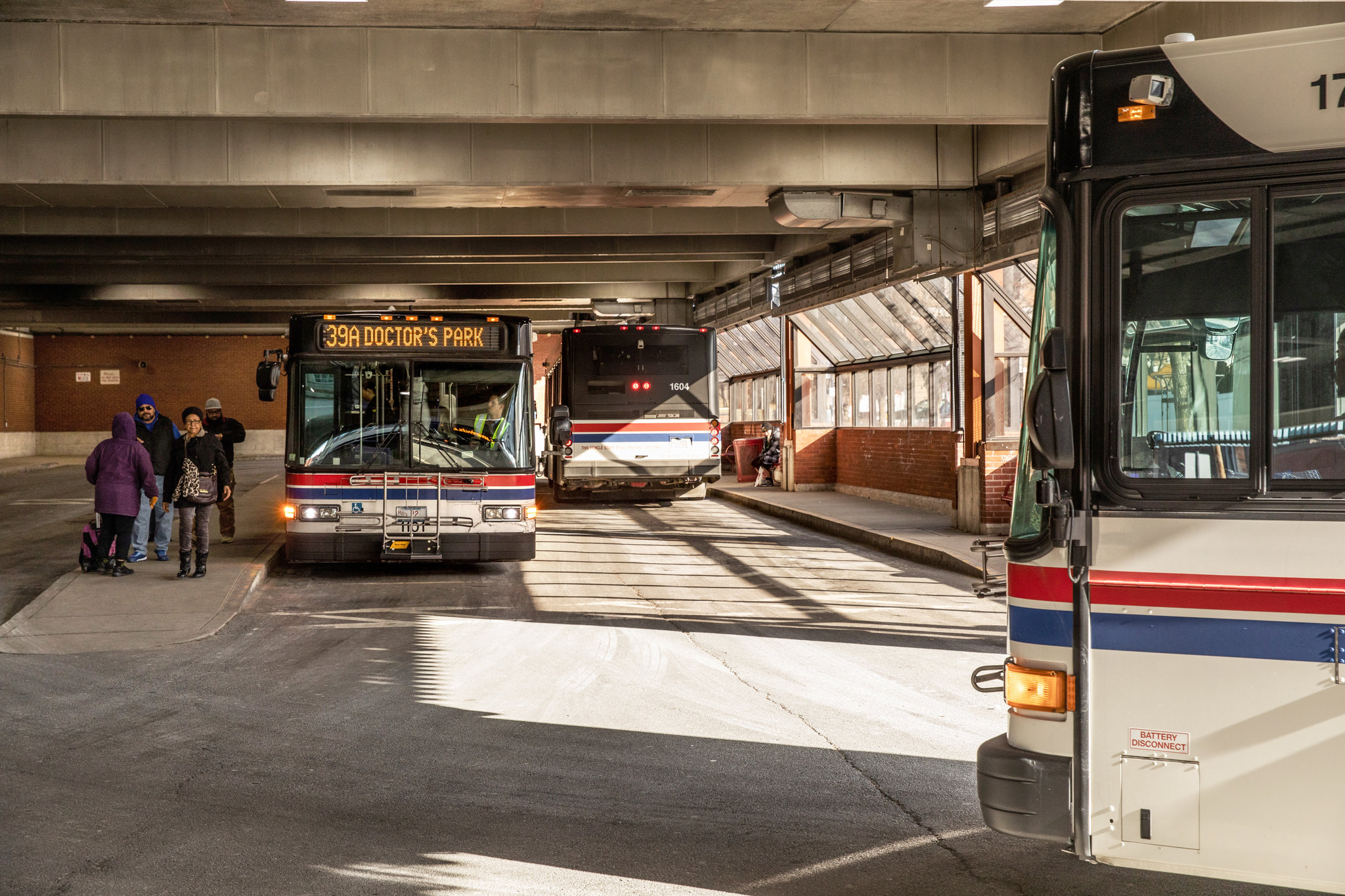 LAWRENCE, Mass. — Dionisia Ramos gets on the 37 bus twice a day, rooting through her handbag to dig out the fare and drop it into the slot, so it came as a shock several months ago when the bus driver reached out his hand to stop her.

Ms. Ramos had never heard of anything like this: Someone was paying her bus fare? At 55, she lives on a monthly unemployment check for $235. So saving $2.40 a day, for her trip to and from community college, past the hulking mills of Lawrence’s industrial past — that meant something.

Since a pilot program began in September, use of the buses has grown by 24 percent, and the only criticism Ms. Ramos has of the Massachusetts city’s experiment with fare-free transit is that it is not permanent.

“Transportation should be free,” she said. “It’s a basic need. 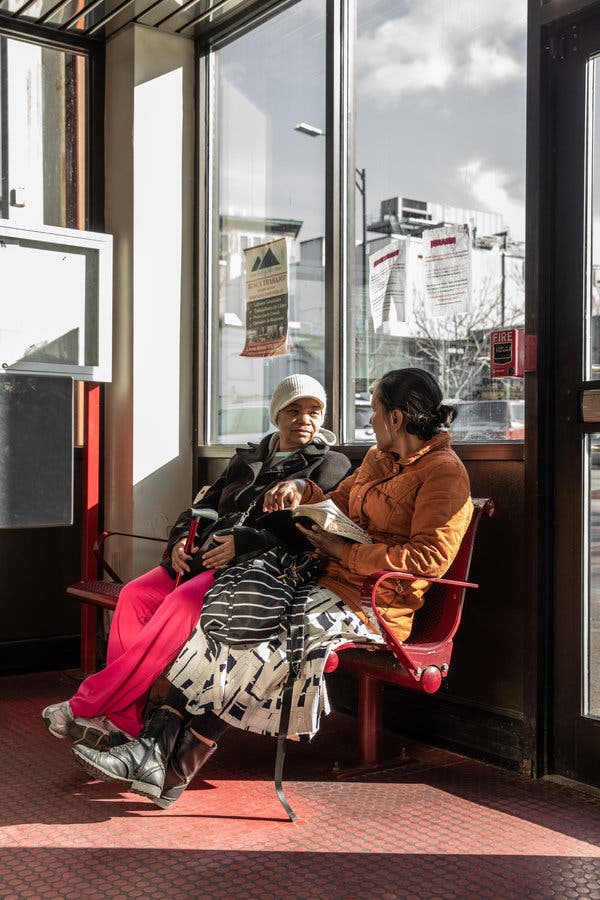 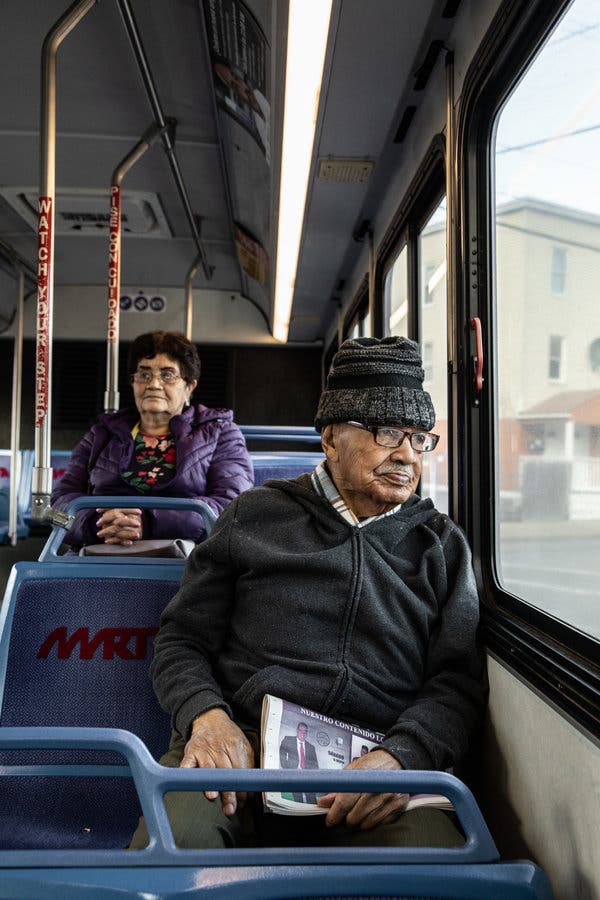 Larger experiments are underway in other parts of the country. The cities of Kansas City, Mo., and Olympia, Wash., both declared that their buses would become fare-free this year.

The argument against fare-free transit is a simple one: Who is going to pay for it?

In communities where ridership has been falling, the cost of waiving fares may be less than expected.

Mayor Daniel Rivera of Lawrence, intrigued after hearing his friend Ms. Wu speak about fare-free transit, asked his regional transit authority how much was collected on three of the city’s most-used bus lines. The answer was such a small amount — $225,000 — that he could offset it from the city’s surplus cash reserves.“What I like is the doability of this, the simplicity of it,” Mr. Rivera said. “We are already subsidizing this mode of transportation, so the final mile is very short. It isn’t a service people need to pay for; it’s a public good.”

A handful of experiments in the United States in recent decades, including the cities of Denver and Austin, were viewed as unsuccessful because there was little evidence that they removed cars from the road; new riders tended to be poor people who did not own cars, according to a 2012 review by the National Academies Press.

But in another sense, they were successful: They increased ridership right away, with rises between 20 and 60 percent in the first few months. That statistic accounts for its revival among a new wave of urban progressives, who see transit as a key factor in social and racial inequality.

“Think about who is using our buses: It’s black people, folks who live in communities where there are deep, deep concentrations of poverty,” said Kim Janey, who was sworn in last week as the president of Boston’s City Council and has proposed waiving fares on a key route through some of the city’s low-income neighborhoods.

“I know what it’s like to stand on the bus, all cramped up, so I won’t be late to work,” she said. “When I say more representation matters, that’s why it matters. We will bring new ideas like free buses.”

The idea also appeals to moderates in places like Worcester, which is struggling to persuade residents to use its buses. Ridership has dropped by 23 percent since 2016, and the buses now run half-empty, according to a report released in May by the Worcester Research Bureau, a nonpartisan policy group.

At a City Council meeting last week, a parade of citizens lined up to express support for a proposal to make Worcester’s buses free for three years, as a pilot program. Revenue from bus fares is so low, and the cost of collecting them so high, that it could be replaced by an infusion of $2 million to $3 million a year.

“When I heard the news I sat bolt upright and said, ‘That’s a good idea!’” said Howard Fain, a public-school teacher, who said he often saw people struggling to dig out coins on the 7 bus.

“Even people who can afford to pay for dinner love a free buffet,” he said. “Open up a cash bar and see what happens. We can draw people to public transit because people like free.” 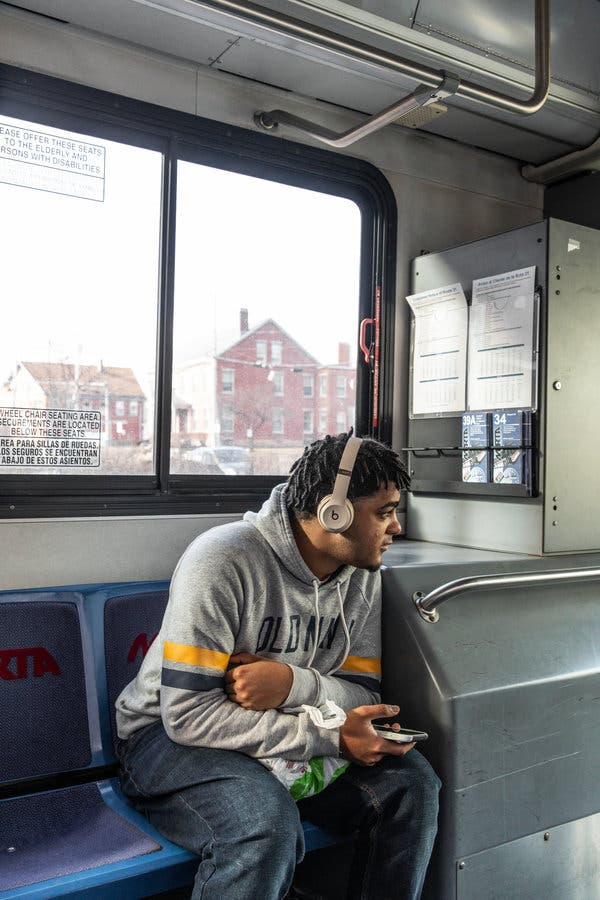 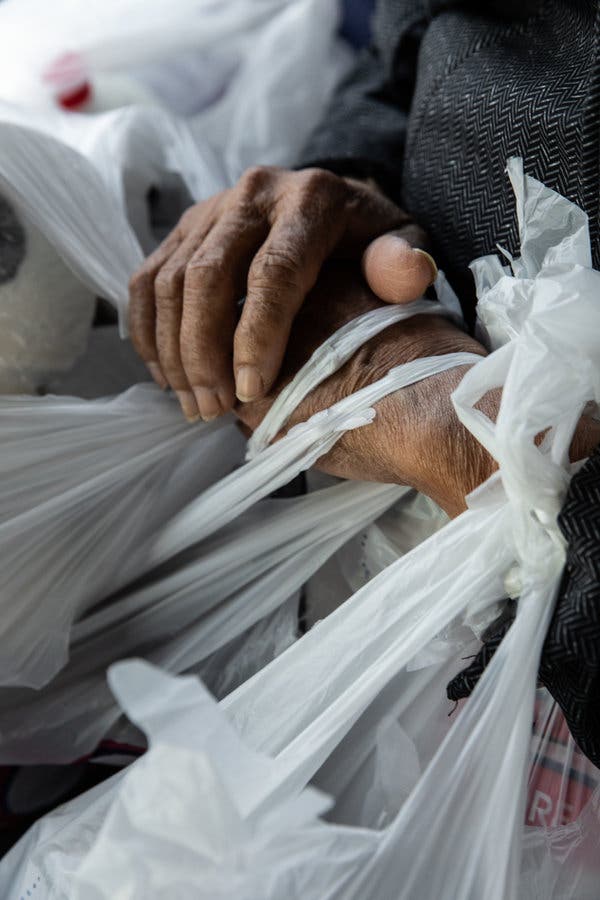 In Boston, the idea has run into resistance from officials who say the cost would be exorbitant.

“We have to have that conversation,” said Mayor Marty Walsh, who was pressed for his position in an interview on WGBH, a Boston public radio station. “It’s easy to throw ideas out there. But when you put ideas out there, we have to back it up with how do we actually pay for it. And that’s going to be the key point to this.”

Brian Kane, deputy director of the MBTA Advisory Board, which oversees expenditures on Boston’s public transit system, said bus fares in Boston brought in $109 million in 2019 and $117 million in 2018.

“There’s no such thing as free,” Mr. Kane said. “Someone has to pay. Boston has the highest-paid bus drivers in the country. They’re not going to work for free. The fuelers, the mechanics — they’re not going to work for free.” Advocates of free transit have suggested that the cost could be offset by a gas tax increase; but replacing $109 million would mean raising the gas tax by 3 and a half cents, Mr. Kane said. And all the while, he said, the system is straining to cope with the current demands. 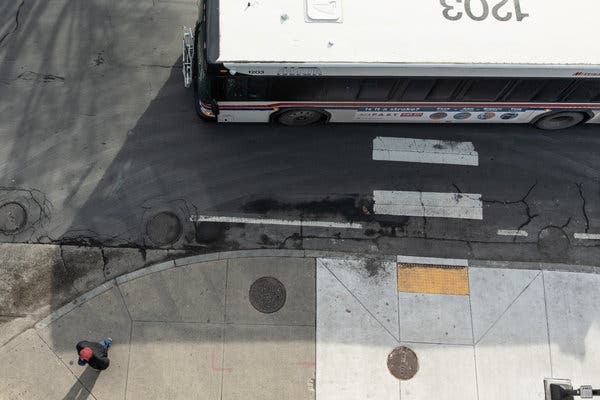 “That’s where something controversial or impossible a few years ago now seems possible,” said Stacy Thompson, the executive director of the LivableStreets Alliance, a transportation research group.

The Boston Globe editorial board, which endorsed the idea of making Boston’s buses fare-free this month, suggested the cost could by covered by philanthropy.

Scott MacLaughlin, a ticket agent for the Merrimack Valley Transit Authority, which serves Lawrence, is already worrying about what happens when Mayor Rivera’s two-year experiment in free transit ends, in 2021.

“You’re going to take it away after two years?” he said. “When you give someone something for free and then you take it away, that’s always going to be an issue.”

And that, Mayor Rivera said with a smile, was exactly the point.

The case for free public transit in Toronto

There are 200 cities around the world with some form of free public transit, and 97 that are completely free