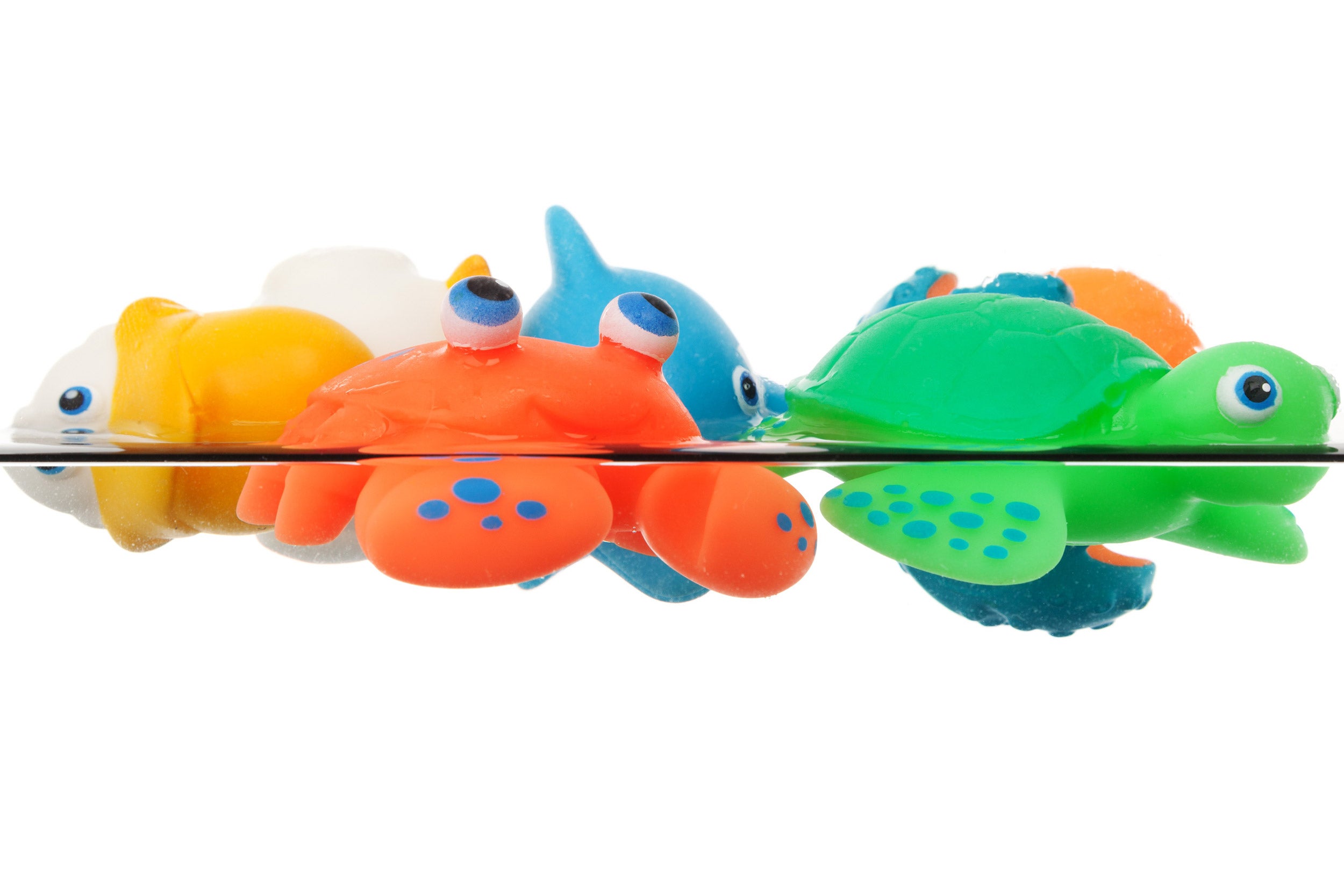 Researchers at Harvard Medical School and the New York State Department of Health have discovered how a common plasticizer associated with human reproductive abnormalities likely does its damage at the molecular level.

For years, scientists have linked exposure to DEHP, short for di(2-ethylhexyl) phthalate — a chemical added to many plastics to make them flexible — to increased risk of health problems, including reproductive abnormalities such as birth defects and male infertility.

Various U.S. federal and state agencies responded by passing laws limiting the percentage of DEHP and other phthalates in children’s toys, food packaging, drinking water, and other items, although DEHP can still be found in everyday products ranging from medical devices to rain gear to shampoo.

Meanwhile, it remains unclear what exactly DEHP does to the body and how much exposure can be considered safe.

To help answer those questions, Monica Colaiácovo, professor of genetics in the Blavatnik Institute at Harvard Medical School, and colleagues turned to Caenorhabditis elegans, worms that are a common model organism for studying human genetics and biology.

The findings, reported Jan. 9 in PLoS Genetics, show that DEHP disrupts meiosis — the type of cell division that results in eggs and sperm — in several ways, leading to defects during egg formation and very early embryonic development.

“These are completely new findings and hopefully will shed some light as to how this phthalate impacts human reproductive health,” said Colaiácovo, who is senior author of the paper.

The insights could have implications for those who are pregnant or of reproductive age, for regulation of DEHP and other phthalates, and for the ongoing development of “green chemicals” intended to replace phthalates. MORE