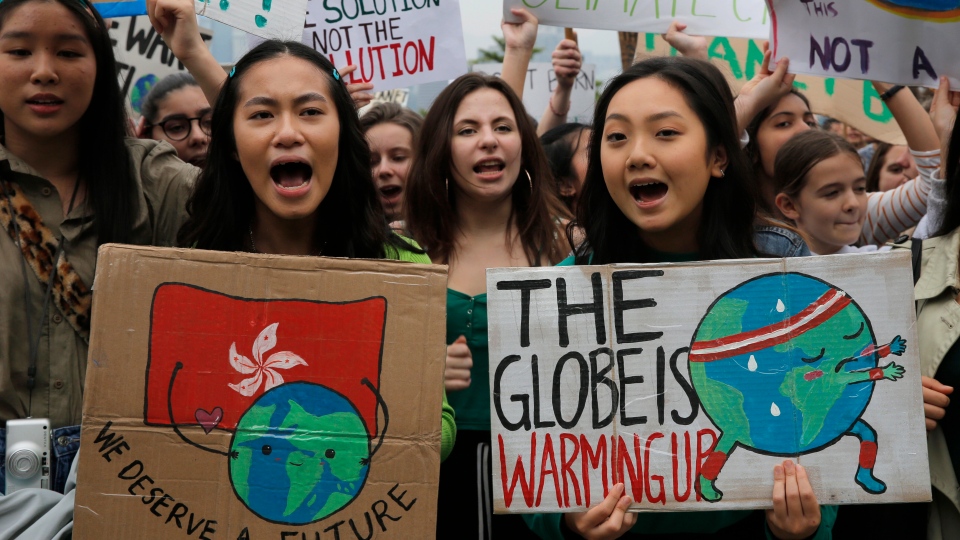 Worldwide, students take to the streets to protest political inaction and crimes against humanity

While the ‘Canadian Charter of Rights and Freedoms’ is designed to protect individuals from unconstitutional acts by the government,  the International Criminal Court prosecutes Genocide and Crimes Against Humanity. The legal test for criminal liability is whether one knew or should have known that an action or lack of action resulted in criminal behaviour. This is the approach the youth are taking in cases coming before Canadian courts.

Since the United Nations Paris conference in late 2015, climate change indicators have risen sharply. The IPCC reports have issued scientific predictions warning political leaders of the catastrophic results of overshooting a 1.5 Celsius climate target. An unprecedented emergency response is imperative if we are to avoid global ecocide and eventual collapse.

Solutions to climate change are well known and available.

The Parliament of Canada should immediately act to