The government of Sweden has launched an inquiry into how to phase out fossil fuels and how to ban the sale of gas-powered cars. 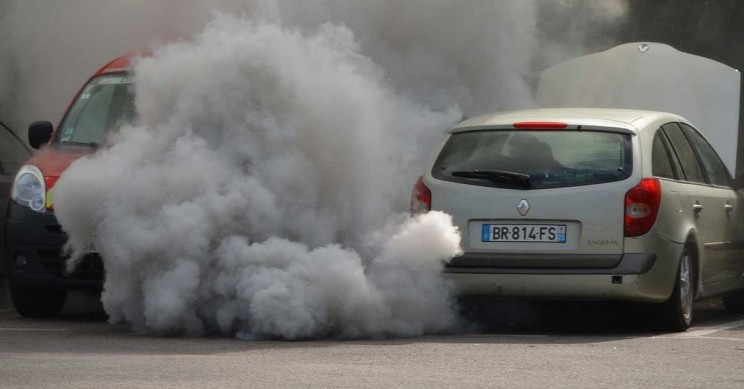 The government of Sweden has appointed an inquiry to investigate proposals on how to implement a ban on sales of new gas-powered vehicles and how soon fossil fuels can be phased out.  Pixabay

The government of Sweden has appointed an inquiry to investigate proposals on how to implement a ban on sales of new gas-powered vehicles and how soon fossil fuels can be phased out.

The government of Sweden has announed that it will be appointing an inquiry that will offer proposals for how to implement a ban on the sale of new gasoline- and diesel-powered vehicles as well as when to phase out fossil fuels in their entirety.

“Sweden will be the world’s first fossil-free welfare nation. The transport sector is responsible for a third of Sweden’s emissions of greenhouse gases, and thus has a significant role to play in the climate transition,” says Per Bolund, Minister for Financial Markets and Housing.

The inquiry will be chaired by Sven Hunhammar, the Director of Sustainability and Environment at the Swedish Transport Administration, and has previously worked at the Stockholm Environment Institute, the Swedish Environmental Protection Agency, Transport Analysis and the Swedish Society for Nature Conservation. He holds a Master’s degree in engineering and a doctorate in natural resource management.

According to a statement announcing the inquiry, the inquiry is meant to:

“analyse the conditions for introducing a national ban on sales of new petrol and diesel cars, and how to exempt vehicles that run on renewable fuels and electric hybrid vehicles from such a ban;

“analyse how to bring about an EU-wide ban on sales of new petrol and diesel cars and the phasing out of fossil fuels in the EU;

“make the necessary legislative proposals, albeit not in the area of taxation, where the inquiry may only analyse measures and conduct impact analyses; and

“propose a year by which fossil fuels should be phased out in Sweden, and the measures needed for this to happen in the most cost-effective manner possible.”

The inquiry is expected to issue it final report by Febuary 1, 2021.