“At the heart” of von der Leyen’s new Commission “is our commitment to becoming the world’s first climate-neutral continent,” the incoming Commission chief said on Tuesday (10 September) as she presented her team and their respective portfolios.

The appointment of Frans Timmermans as Executive Vice-President for the European Green Deal – as well as Climate Action Commissioner – was von der Leyen’s opening revelation as she unveiled her new team.

Climate neutrality “is a long-term economic imperative,” she stressed, saying “those who act first and fastest will be the ones who grasp the opportunities from the ecological transition.” 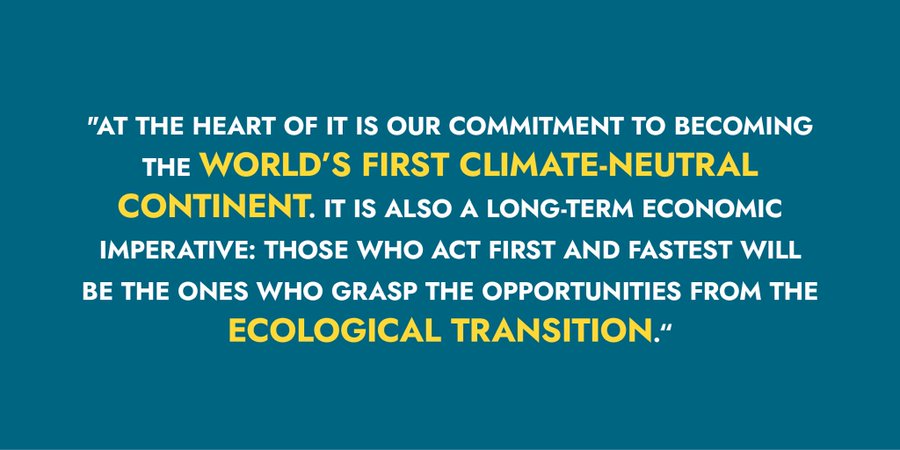 Timmermans, who is currently serving as first deputy to outgoing Commission President Jean-Claude Juncker, will also be the Commission’s head of climate action, taking over duties from Spain’s Miguel Arias Cañete.

In a break with Juncker’s structure, the top officials will now have access to the services of the executive’s directorates-general. In Timmermans’ case, that is DG Clima.

“We need an ambitious Green New Deal for Europe, which shapes the future for our children and ensures their health, prosperity and security on a green and thriving planet,” the Dutchman tweeted, adding that he is “excited to work on this for the next five years”.

Von der Leyen has already made specific asks of Timmermans, outlining in her mission letter that she is entrusting him to fulfil a number of pledges she made during her campaign to secure the European Parliament’s blessing for her presidency.