What kind of society do we want? “Let the free market decide!” is the often-heard response. That response, a prominent capitalist argues, undermines the very values on which open and democratic societies depend. 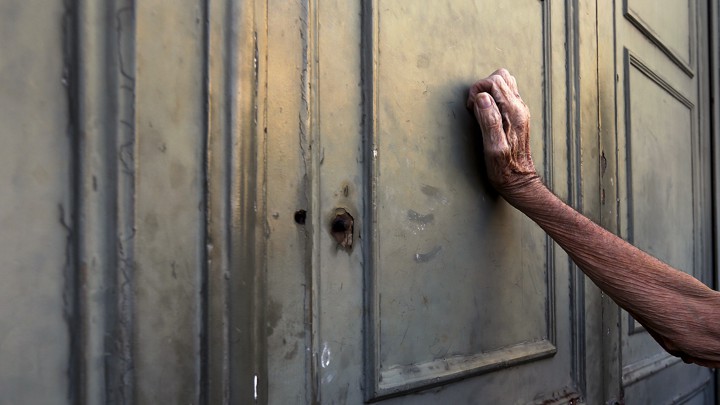 In The Philosophy of History, Hegel discerned a disturbing historical pattern—the crack and fall of civilizations owing to a morbid intensification of their own first principles. Although I have made a fortune in the financial markets, I now fear that the untrammeled intensification of laissez-faire capitalism and the spread of market values into all areas of life is endangering our open and democratic society. The main enemy of the open society, I believe, is no longer the communist but the capitalist threat.
The term “open society” was coined by totalitarian ideologies in his book The (1932), and given greater currency by the Austrian philosopher Karl Popper, in his book The Open Society and Its Enemies (1945). Popper showed that totalitarian ideologies like communism and Nazism have a common element: they claim to be in possession of the ultimate truth. Since the ultimate truth is beyond the reach of humankind, these ideologies have to resort to oppression in order to impose their vision on society. Popper juxtaposed with these totalitarian ideologies another view of society, which recognizes that nobody has a monopoly on the truth; different people have different views and different interests, and there is a need for institutions that allow them to live together in peace. These institutions protect the rights of citizens and ensure freedom of choice and freedom of speech. Popper called this form of social organization the “open society.” Totalitarian ideologies were its enemies.

Written during the Second World War, The Open Society and Its Enemies explained what the Western democracies stood for and fought for. The explanation was highly abstract and philosophical, and the term “open society” never gained wide recognition. Nevertheless, Popper’s analysis was penetrating, and when I read it as a student in the late 1940s, having experienced at first hand both Nazi and Communist rule in Hungary, it struck me with the force of revelation.

I was driven to delve deeper into Karl Popper’s philosophy, and to ask, Why does nobody have access to the ultimate truth? The answer became clear: We live in the same universe that we are trying to understand, and our perceptions can influence the events in which we participate. If our thoughts belonged to one universe and their subject matter to another, the truth might be within our grasp: we could formulate statements corresponding to the facts, and the facts would serve as reliable criteria for deciding whether the statements were true. MORE