Underground cities have long been sci-fi fodder, but now governments and planners are taking them seriously. One of the biggest challenges to overcome is convincing people to be comfortable underground 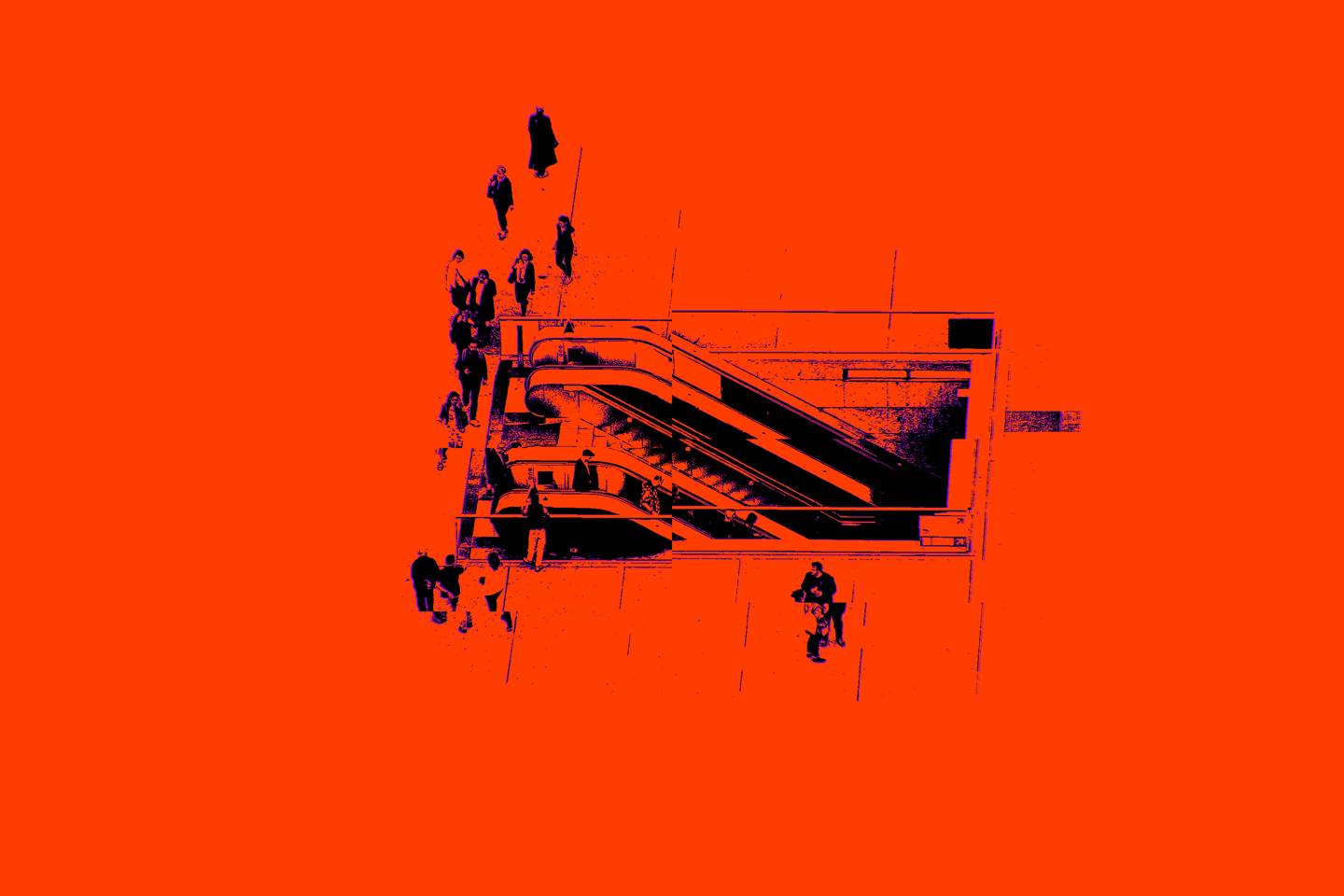 Back in 1800 BC, the people of the Cappadocia region of modern-day Turkey decided their environment was so hostile – with extreme weather and the constant threat of war – that they dug an entire city underground. Derinkuyu, the oldest underground city still in existence, housed 20,000 people, providing schools, houses, shopping areas and places of worship protected by large stone doors which allowed each floor to be closed off separately.

But it isn’t just security and seasonal weather touted as reasons for living underground. Subterranean living offers an alternative to huge tower blocks and growing populations. Asmo Jaaksi, a partner at Helsinki architectural practice JKMM and the chief architect of the city’s underground Amos Rex Museum, says living underground conserves heat and may, for some, be one of the safest places as the climate emergency escalates.

Helsinki has long pioneered underground living – the Temppeliaukio Church, designed by architects Timo and Tuomo Suomalainen was sunk into the city’s Toolo district in 1969 and, in 1993, the Itakeskus Swimming Hall – a large recreation centre that can handle 1,000 customers on an average day and converts into an emergency shelter with space for 3,800 people.

“Helsinki stands on bedrock – a good foundations and very stable ground,” Jaaksi says. “The city is very overcrowded, and we have such long, dark and cold winters. Underground offers more room and connects us together away from the bad weather.” Ilkka Vähäaho, the head of Helsinki’s geotechnical division, agrees. Vähäaho says other main drivers for developing underground include: “the Finnish need to have open spaces even in the city centre – taking parts of the city underground would allow more open space on the surface.”

This is where Helsinki’s plan could be pioneering a new attitude to subterranean living. With 60 per cent of the world’s population expected to be living in cities by 2050, meaning housing needs to be found for some 2.5 billion people, urban land is an increasingly limited resource. There is a practical limit to how high buildings can be built and due to space constraints, protected buildings or districts and green belts, many cities, such as Paris, Mexico City and Singapore are considering the answer lies not in more skyscrapers – instead, why not build down? MORE