The research of Narasimha Rao, a Yale professor, shows that reducing inequality could improve our ability to mitigate some of the worst effects on the environment. 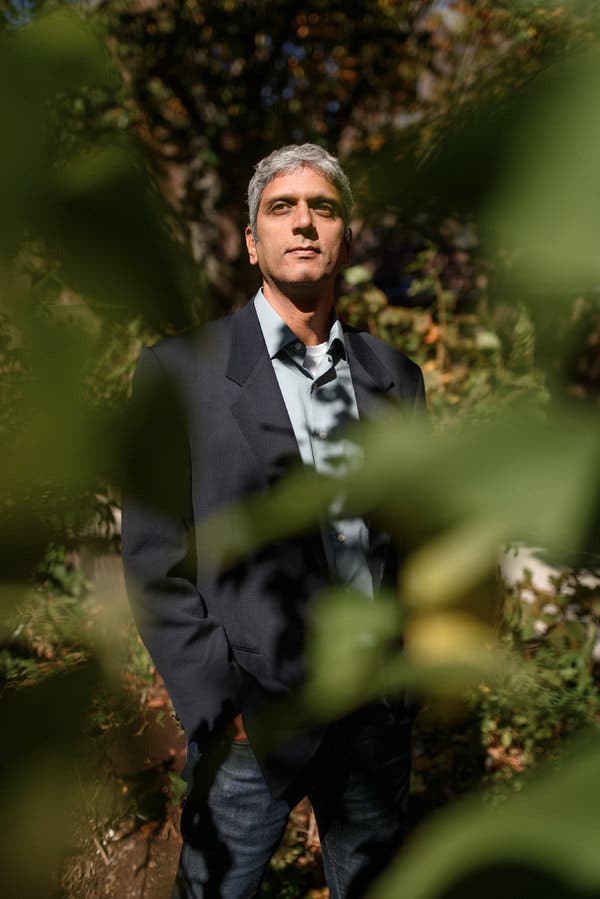 Narasimha Rao, a professor at the Yale School of Forestry and Environmental Studies, specializes in energy systems analysis.Credit…Monica Jorge for The New York Times

When policymakers, financiers and scientists describe the world decades from now, in the throes of climatic changes that we now only model, they emphasize what might be lost. They discuss the threats to gross domestic product, the havoc wrought by natural disasters or the runaway greenhouse gas emissions released by emerging national economies.

To Narasimha Rao, a professor at the Yale School of Forestry and Environmental Studies specializing in energy systems analysis, that is a false choice, one that sacrifices justice on the altar of economic growth.

So far, the global economy has not been able to fully decouple growth in G.D.P. from growth in greenhouse gas emissions. That relationship portends doom for a planet trying to keep emissions in check in order to avoid global catastrophe and also for emerging economies — mainly in the global south — working to lift millions out of poverty, and to achieve the levels of growth and success that the United States and much of the West have experienced.

But through his research, Mr. Rao, who also has appointments at the International Institute for Applied Systems Analysis in Austria and the Ashoka Trust for Research in Ecology and the Environment in India, has found that we don’t need to choose. Instead, he has developed the Decent Living Energy Project, an assessment of both the energy needs in select emerging economies and the climate impacts of providing everyone in those same economies with a basic living standard. This standard would largely be defined by access to adequate nutrition, safe homes with sanitation and basic amenities such as refrigeration, mobility, education and basic health care.

“The dominant discourse in climate change and energy transitions equates well-being to G.D.P., and we need tomove beyond that.” 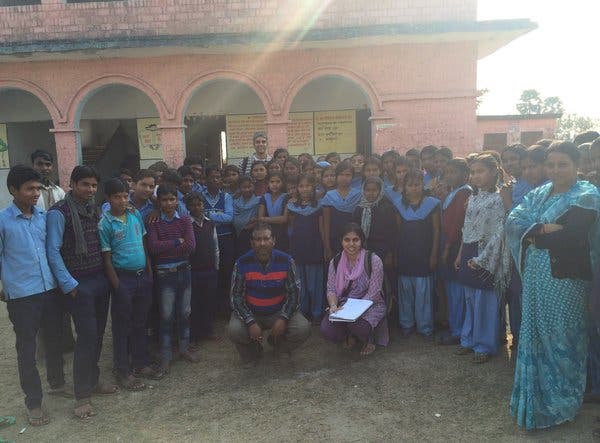 Mr. Rao, in rear, conducted a survey of energy use in a school in Uttar Pradesh in India in 2014.

His research shows that reducing inequality — within countries and between them — would improve our ability to mitigate some of the worst effects of climate change, and provide for a more stable climate future. Fundamentally, for Mr. Rao, climate change, at its most essential, is a justice issue.

The following conversation has been edited and condensed. MORE